Smart watch Motorola Moto 360 with almost round display from today sold for new, even more attractive price. You can forget about the price tag says "$250" is in the past and many link the dumping with the imminent release of the second generation of these clocks.

At the last WWDC 2015, Apple told about the upcoming watchOS update for "smart" hours. One of the stated functions is the ability to view the video on the screen of the gadget.

It would Seem that the market of wearable electronics, like smartphones, is divided into 2 major camps with flags Google and Apple. However, there are small "groups", like Samsung with Tizen and a clock on other companies with their own OS. 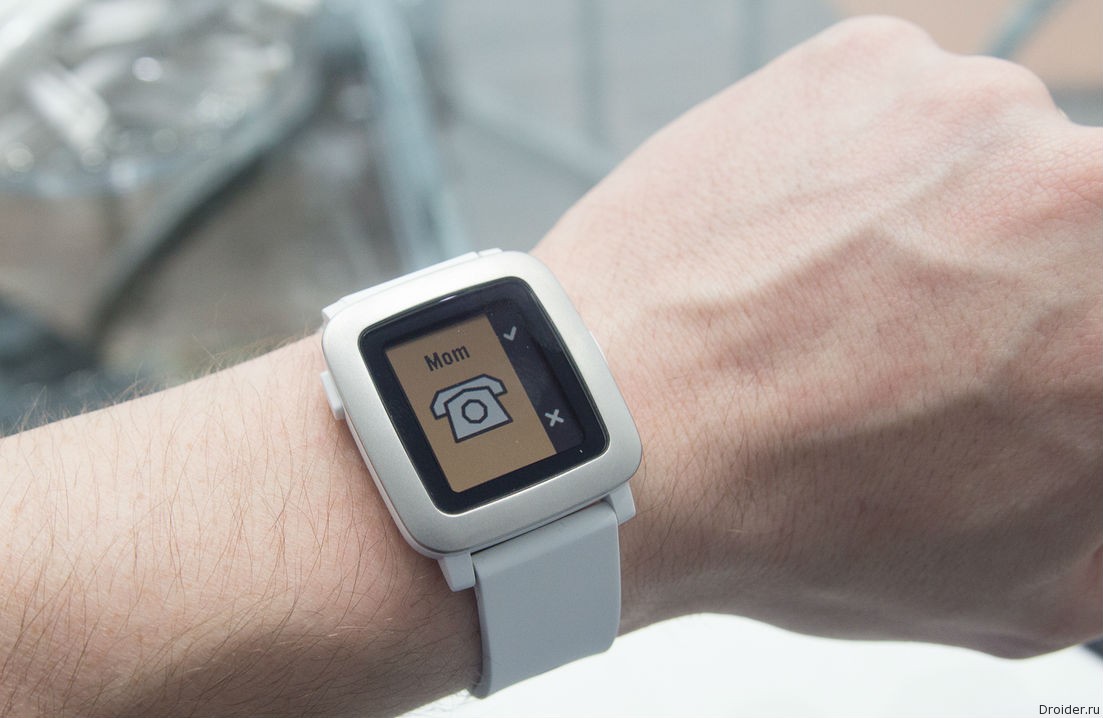 It took 2 months from the start of sales of the first "smart" watches from Apple. As DigiTimes reports, citing insiders, during this time kupertinovtsy able to sell about 3 million units. 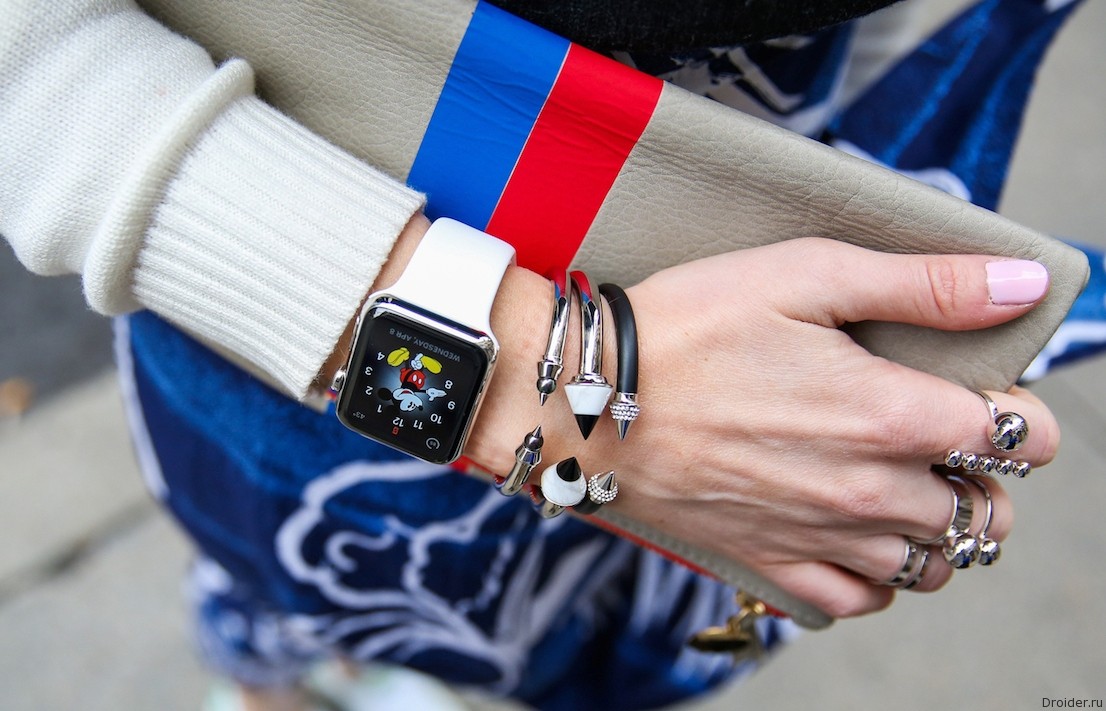 Electronic Entertainment Expo gathered in 2015 leading publishers and developers that are within the scope of their presentations talked about the projects. The show ended a few days ago, so it's time to take stock.

We have prepared large-scale video where we tell about the most memorable games that you should start saving money now.

So how to work this console. The device running the Android operating system from Google, connects to TV or other display output that supports HDMI or composite input. To get started, Tivion B2200 must be connected to a Network via Wi-Fi or Ethernet. For watching movies and playing other content, you can still use a flash drive or external hard drive.

If you want to play, watch any TV shows and movies on the big screen of your TV, but do not want to spend money to buy expensive Smart TV TV, you should carefully look at the "smart" console Tivion B2200, built on the OS Android 4.2. The device will give your TV a new life and open a huge world of entertainment for the whole family. Dual console, optimized for online video viewing (pre-installed services ivi.ru), games, surfing the Internet and communicating on social networks.

Hello, this is a new Droider Show! The week in terms of news, was lush. First, the E3. Secondly, all sorts of rumors about the second version of the Apple Watch, Nexus 5 and the Android smartphone from BlackBerry. And the law of oblivion, of course.

In Addition to the above, on sale robot Pepper, on a 3D printer from MX3D will print the bridge in Amsterdam, presents a sex doll RealDoll and Micro Drone 3.

Less than three months after the start of sales of Apple Watch, and some media are already rushing to disseminate information about the next generation of “Apple” smart watch. 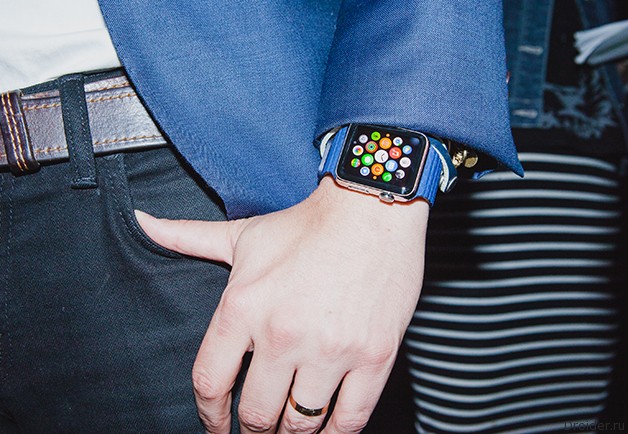 Some time ago to our office came a smart watch Asus Zenwatch. We are working with Macov.net decided to make a small movie about these smart watches, trying to show what is generally needed today, this type of device as worn on the hand gadget can make our lives easier, to make it a little more pleasant and convenient.

Posted on June 17, 2015 at 05:01
Tags: asus, office, watch
Microsoft has cancelled the development of smart watches from Nokia

Known Twitter insider under the nickname @evleaks has published in his account renders of smart watches from Nokia. 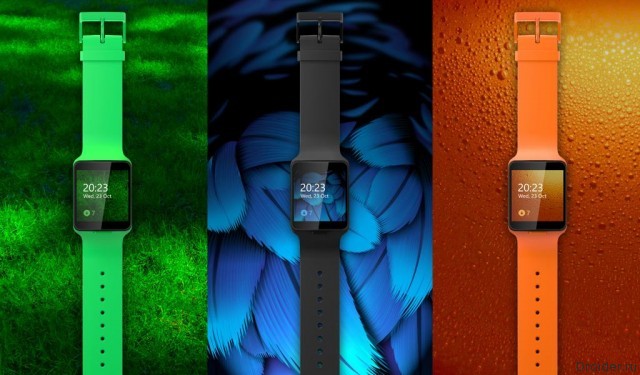 Yesterday, Apple held a conference for developers WWDC 2015, which was presented to update all the operating systems of the company and also announced a music streaming service. 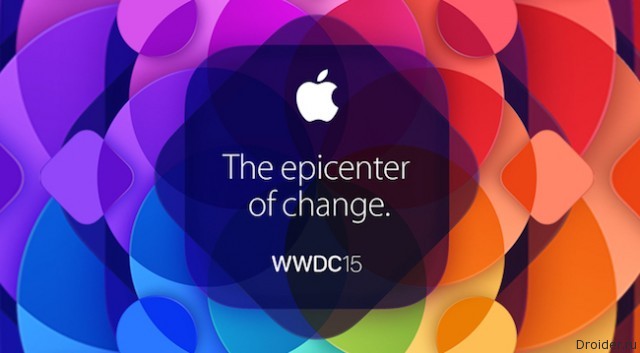 The Rumors around the future of smart watches from Samsung, make the wearable gadget is one of the most anticipated this year along with the Moto 360 second generation. 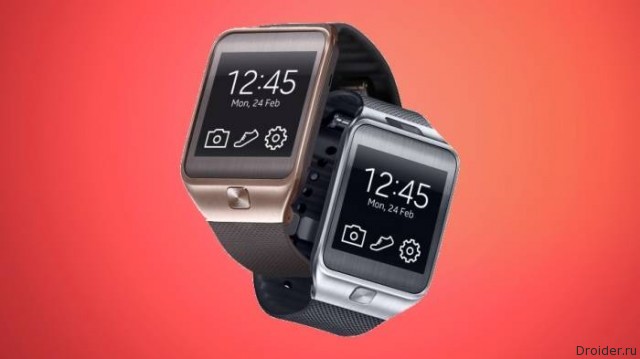 We Continue to cover the Computex 2015, where media attention is completely riveted by ASUS. 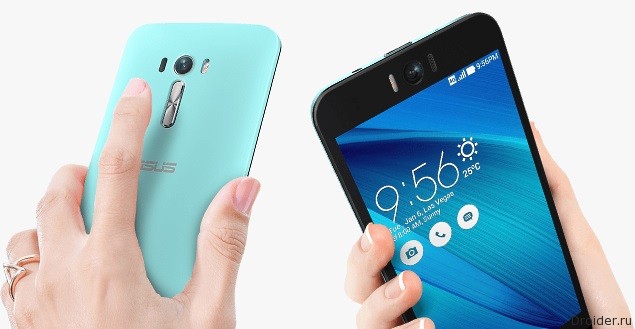 This story is already familiar to us. First, various companies release their products, it may be a good and interesting enough, Apple then shows its own vision of these products, and thereafter, such companies are starting to do what Apple did. Recently our eyes have emerged the smartwatch market, and it happens exactly the same.

There is a caveat that may be important for fans of the brand. Almost half of the components of future smart watches will be from different vendors, but because these watches can no longer be called Swiss, in fact familiar and beloved by many the inscription "swiss made" may disappear from the dial. However, despite this, the company will not stop production, showing that the release of the first smart watches to them is really important. Chief Executive officer Tag Heuer Jean-Claude Biver was once quite harsh against the Apple Watch, when Apple first conspiracy about them. Beaver called the device too feminine, looks like over worked student. But later he changed his mind, purchasing unit in own use. Moreover, we have already written that rolex are now working on their own device, which will be called not less than smart watch.

Over the past year, the Android Wear system has received several updates and continues to evolve. At the conference I/O 2015 Google representatives told me that waiting for the OS in the future. More specifically, in the report we will focus on the IOS 5.1.1. 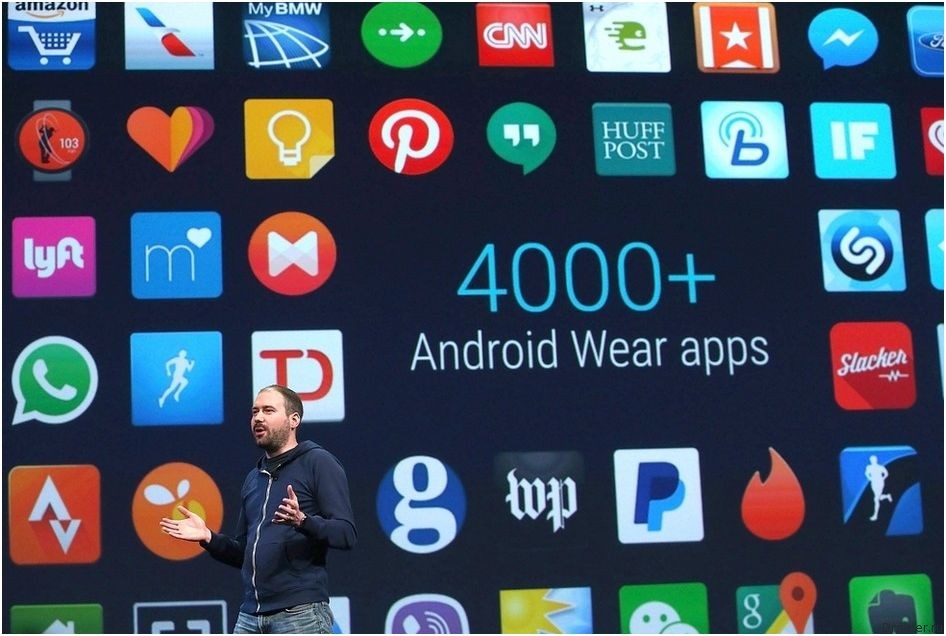 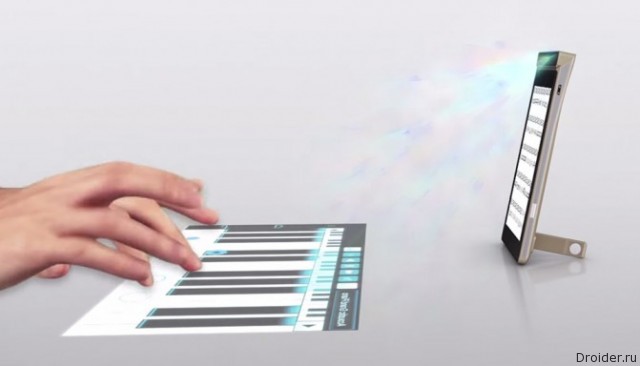 28 may at 19:30 Moscow time will start the conference for developers I/O. traditionally, the first day will be important announcements concerning the products of Google. First and foremost, the Android operating system. 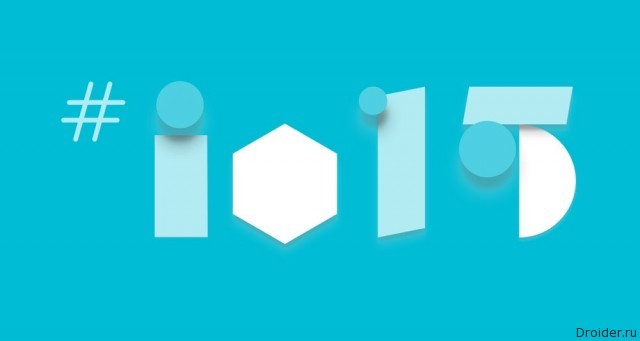