Showing posts with tag ukraine. Show all posts
ESET: Russia leads in the number of threats for Android

"VKontakte" returned the section with audio recordings of the official client for iOS after a year and a half. 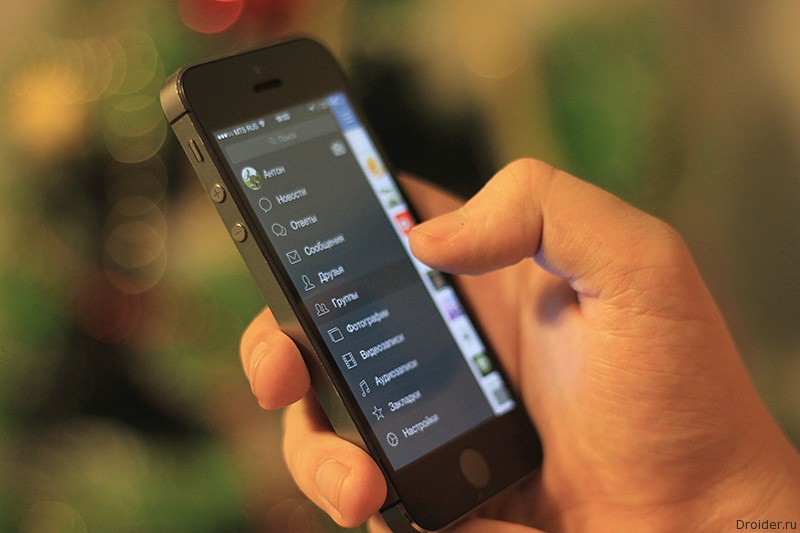 Service Shazam has signed a partnership agreement with the Russian music application Zvooq. 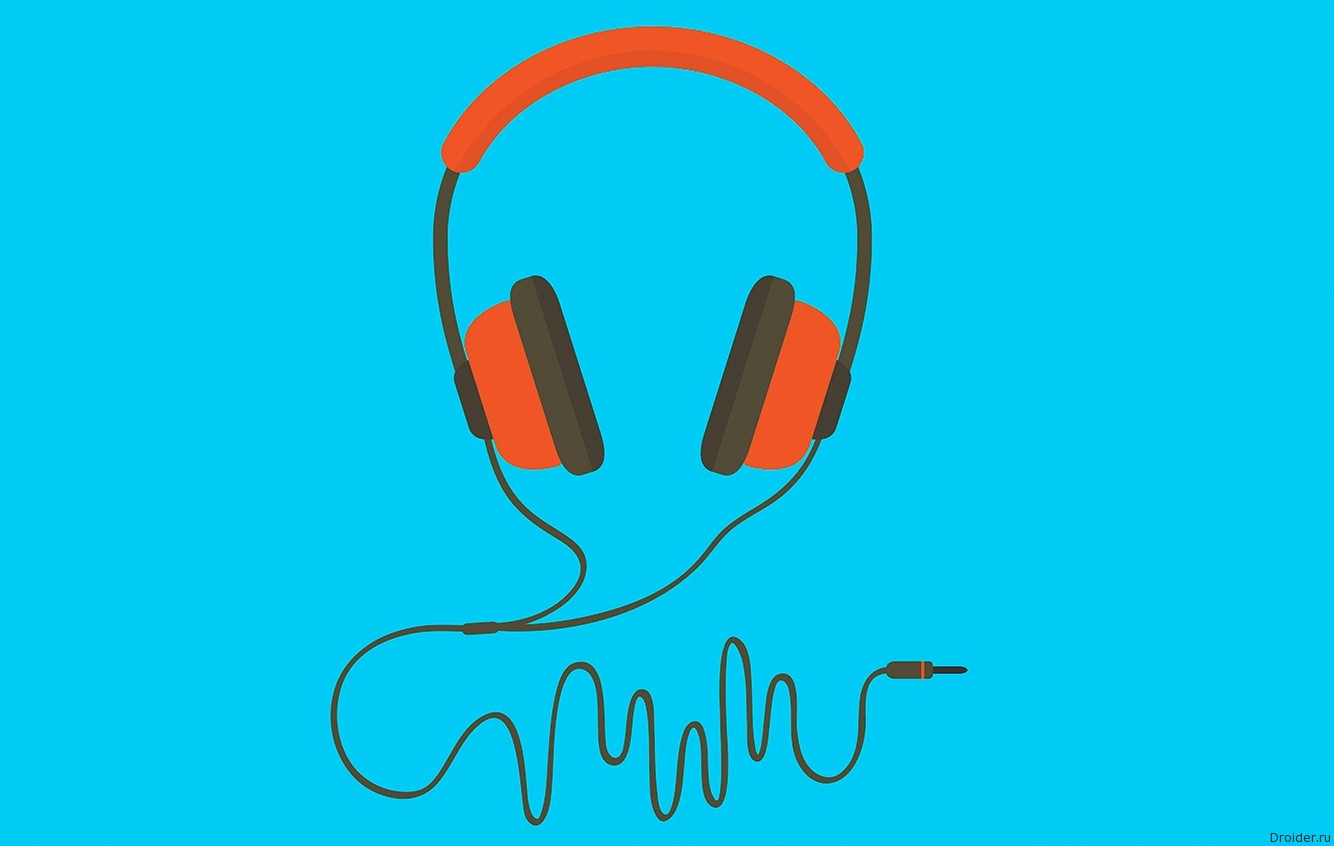 One of the participants of the festival will be the company Frogwares. Creative Studio was founded in 2000, and since then games have become very popular among gamers. The developers of Frogwares, a series of games dedicated to Sherlock Holmes (Sherlock Holmes:The Mystery of The Mummy, The Awakened, and others), Dracula (Dracula: Origin), travel and Apocalypse (80 Days, Journey to the Center of the Earth).

on 10-11 September in Kiev will host a festival of interactive entertainment – WEGAME. Still don't know if you let it go? The event will gather the best representatives of the game industry, game developers and gamers, well-known cosplayers of Ukraine, players of world renown. Do you still have doubts? Here are 5 more reasons which their notes. 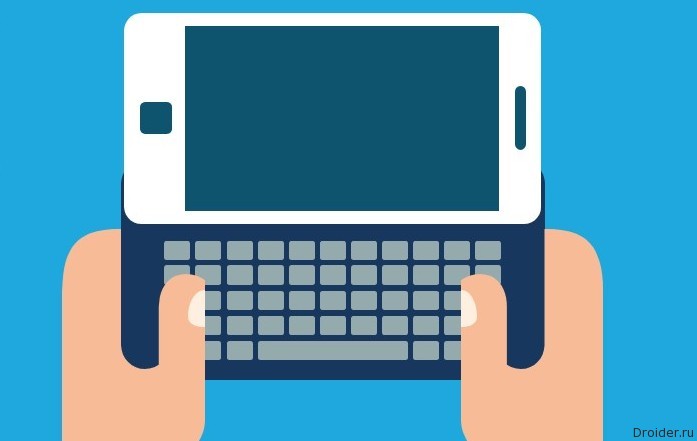 The South Korean company Samsung Electronics announced the start of sales in Ukraine limited edition version of the smartphone Galaxy S7 edge, Injustice Edition, created in collaboration with Warner Bros. Interactive Entertainment and DC Entertainment. The exclusive version will be available for Ukrainian customers, starting from June 24 in limited number – only 100 smartphones of this series, which will manage the networks Citrus, Allo, Rozetka, Moyo and branded stores Samsung, by pre-ordering on the website. The recommended price of Galaxy S7 edge, Injustice Edition – 27 999 UAH (~1125$). 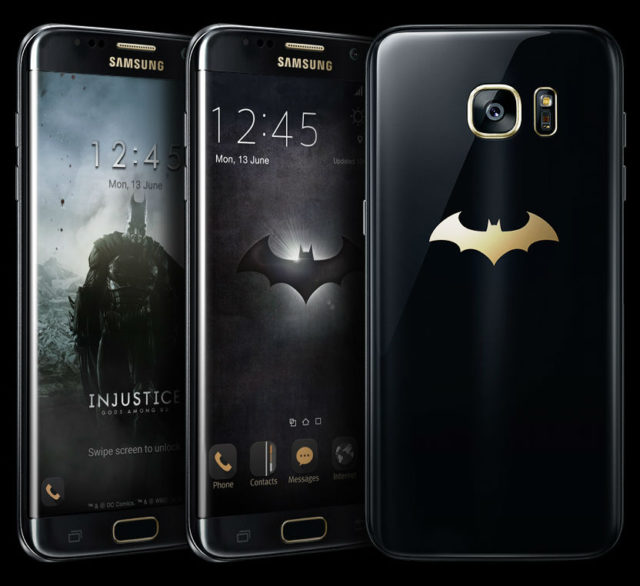 Posted on June 23, 2016 at 15:01
Tags: galaxy, game, korean, release, samsung, smartphone, ukraine
WhatsApp is now the most popular messenger in the world According to the latest data, more than half of the countries in the world that use different messengers for chatting, prefer in the first place WhatsApp. These data provides the Agency's Digital Vision, which studied the behavior of residents and Android traffic out of 187 countries. Total, WhatsApp received a share of 55.6%.

Analytics company SimilarWeb has identified the most popular messenger application for smartphones with a Green robot on Board. 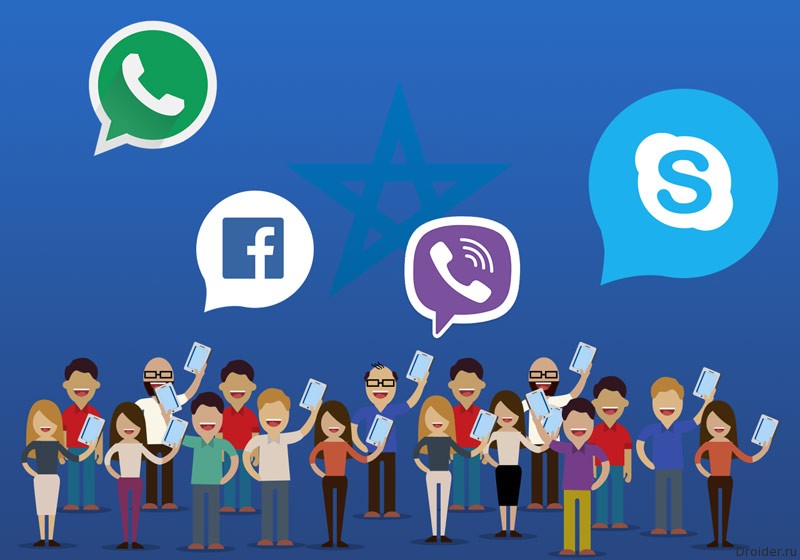 Routes for pedestrians are built with consideration of the courtyards, arches, stairs, bridges, and other pedestrian areas. The maps show the route length and predict how much time it might take for the road. The time is calculated based on the average speed of the pedestrian.

Yandex.Yandex. maps to plot walking routes mobile app for iOS and Android and on the computer. The service will help you to plan a walk around town to Orient in an unfamiliar area or take a short cut. The Voice alerts to work when driving along the planned route. A warning about the camera sounds if the driver exceeds the speed by 15 km/h or more or in front of the camera control the strip of public transport. But if the road accident or is being renovated, the Navigator says, in which row, so the driver has time to readjust.

In Yandex.Navigator for Android and iOS have voice alert cameras, accidents, and repairs. Drivers can now obtain all this information without being distracted from the road. Navigator will report what speed allowed on the site, whether in front of the accident or repair.

The international intellectual property Alliance (IIPA) released its annual report on countries that are most likely copyright violations. 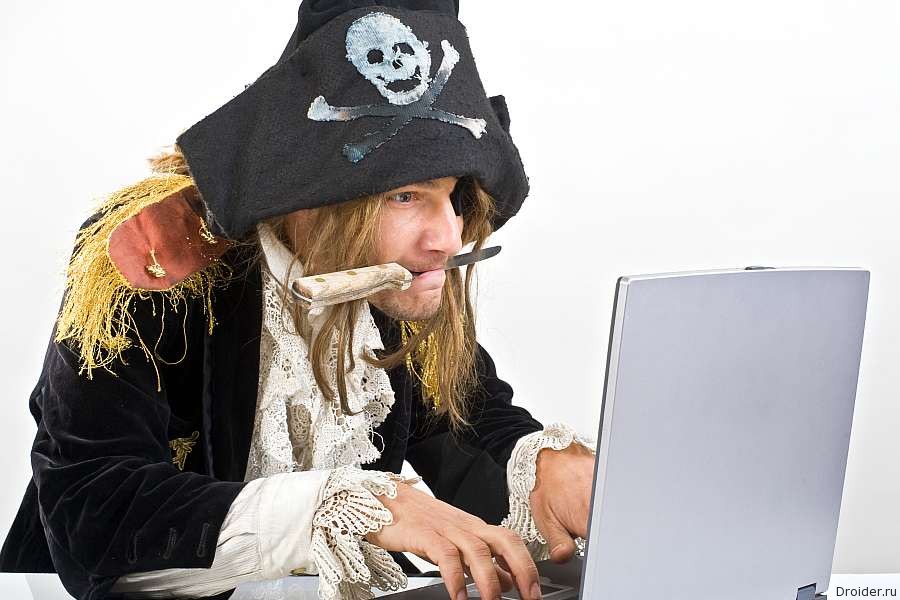 In Ukraine, the company Lenovo has announced the official start of sales of mid-tier smartphone Lenovo X3 Lite, model number A7010. In Russia, Ukraine, Belarus, Latvia and even the order of 130 countries has started its work one of the most popular online cinemas of the United States and Latin America - Netflix. 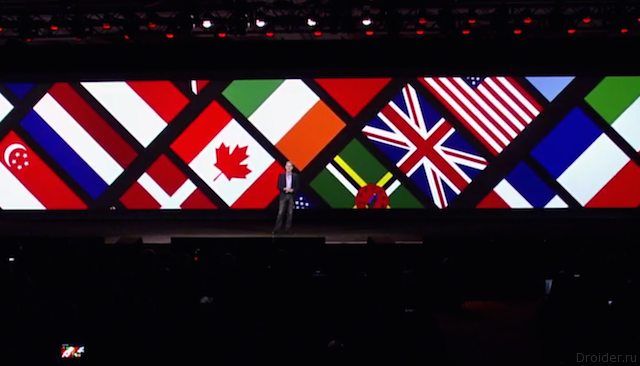 After India, Lenovo declared Ukrainian the official start of sales of its new smartphone Lenovo A1000, ready to surprise the users with good performance and very attractive price. Today Microsoft Corporation and the Russian IT giant Yandex has announced a partnership on the territory of several countries. 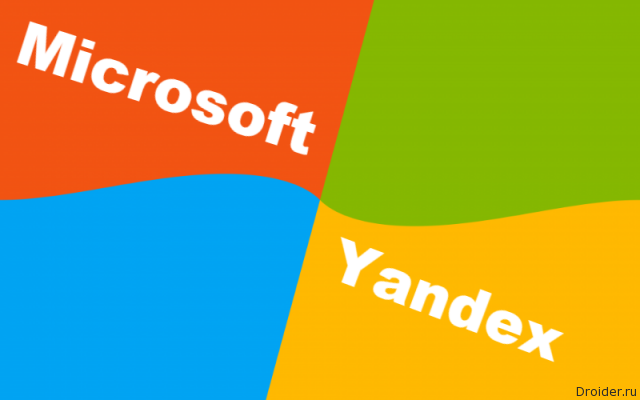 The Ukrainian market welcomes ultrabudgetary new smartphone Lenovo, model A2010, a feature of which is support for 4G LTE networks. Often we are faced with the dilemma of "Where to go and how to occupy their free time?". The question is really complicated. But just want a fun, interesting and productive! 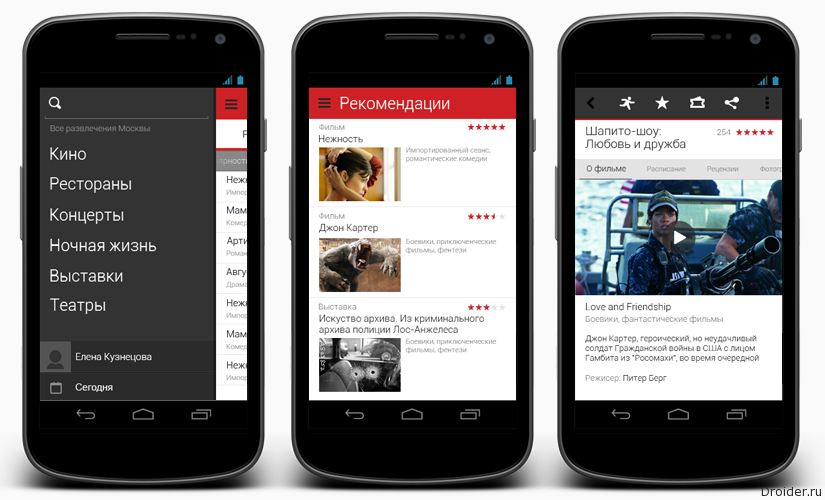