Showing posts with tag star wars. Show all posts
Published a list of the most popular passwords of 2015

The Company SplashData has published an annual list of most popular passwords. 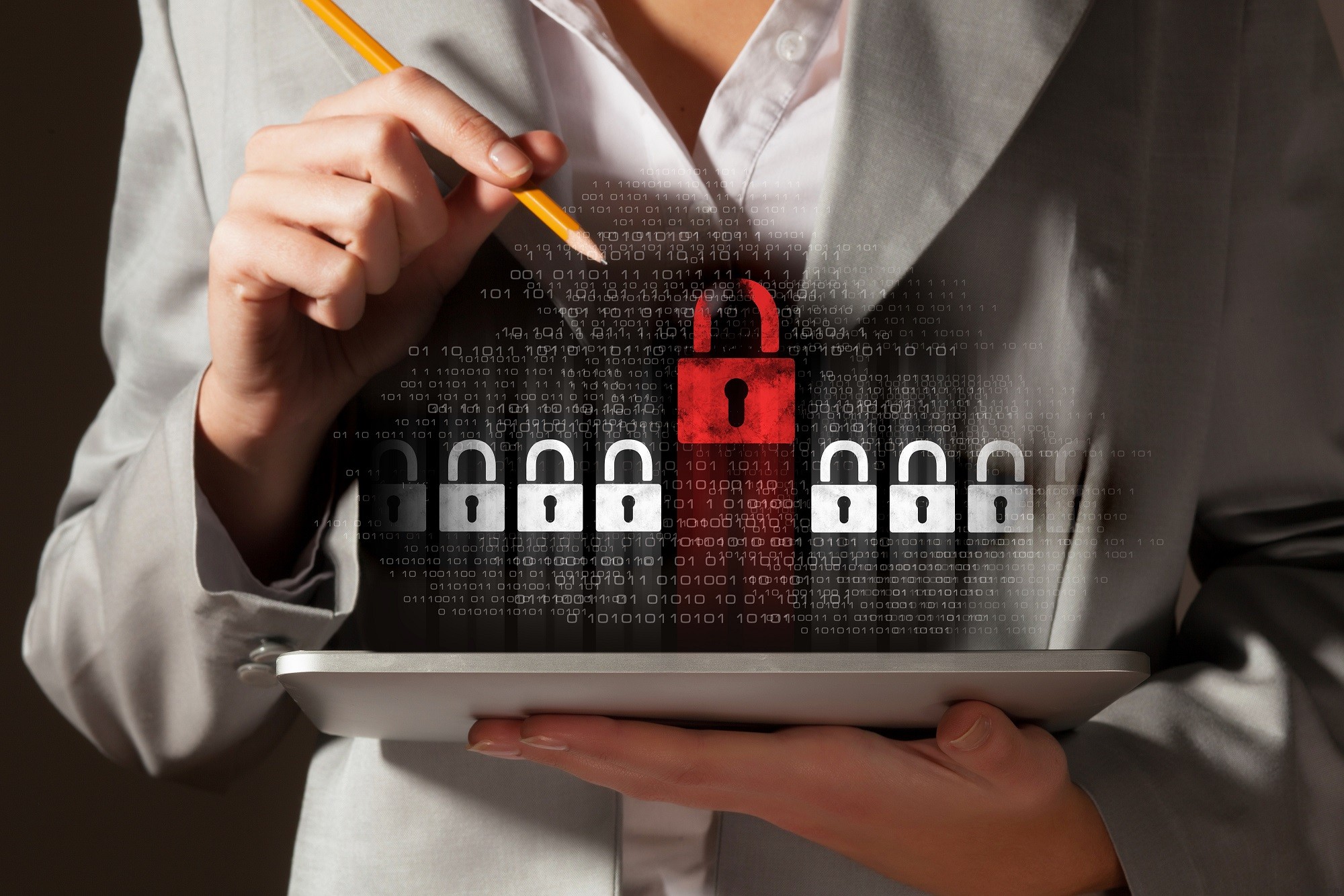 Hello Everyone! In the air Droider Show at number 221. In this release discussing the launch of Google Now on Tap at Russian, have photos HTC X9, lock WhatsApp in a faraway country and an important update of the smart watch, the Pebble Time Steel Time.

Will Also tell you about the bed-sarcophagus, smart socks, a real lightsaber from "Star wars" and a portable Steam Machine. And let us further suppose the next tip #NextGameQuest. Nice view.

The North American mobile operator Verizon Wireless introduced for fans of the movies Star wars limited edition smartphone of DROID Turbo 2 by Motorola, feature in one of the main characters in the last part of this epic "Star wars: the force awakens" (Episode VII). 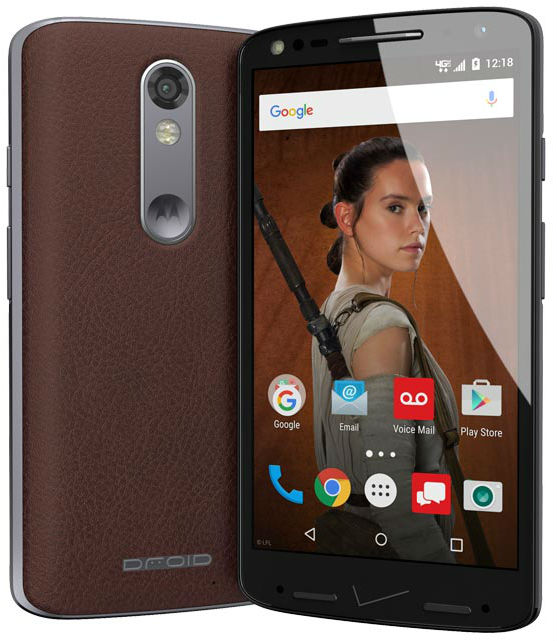 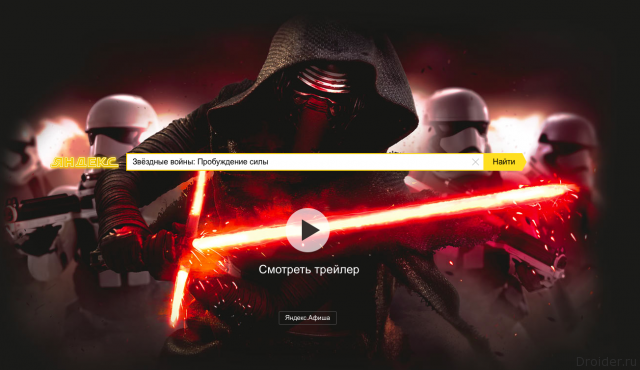 In anticipation of the premiere of a new episode of “Star wars” Twitter users got the new Emoji, made in the style of the popular franchise. 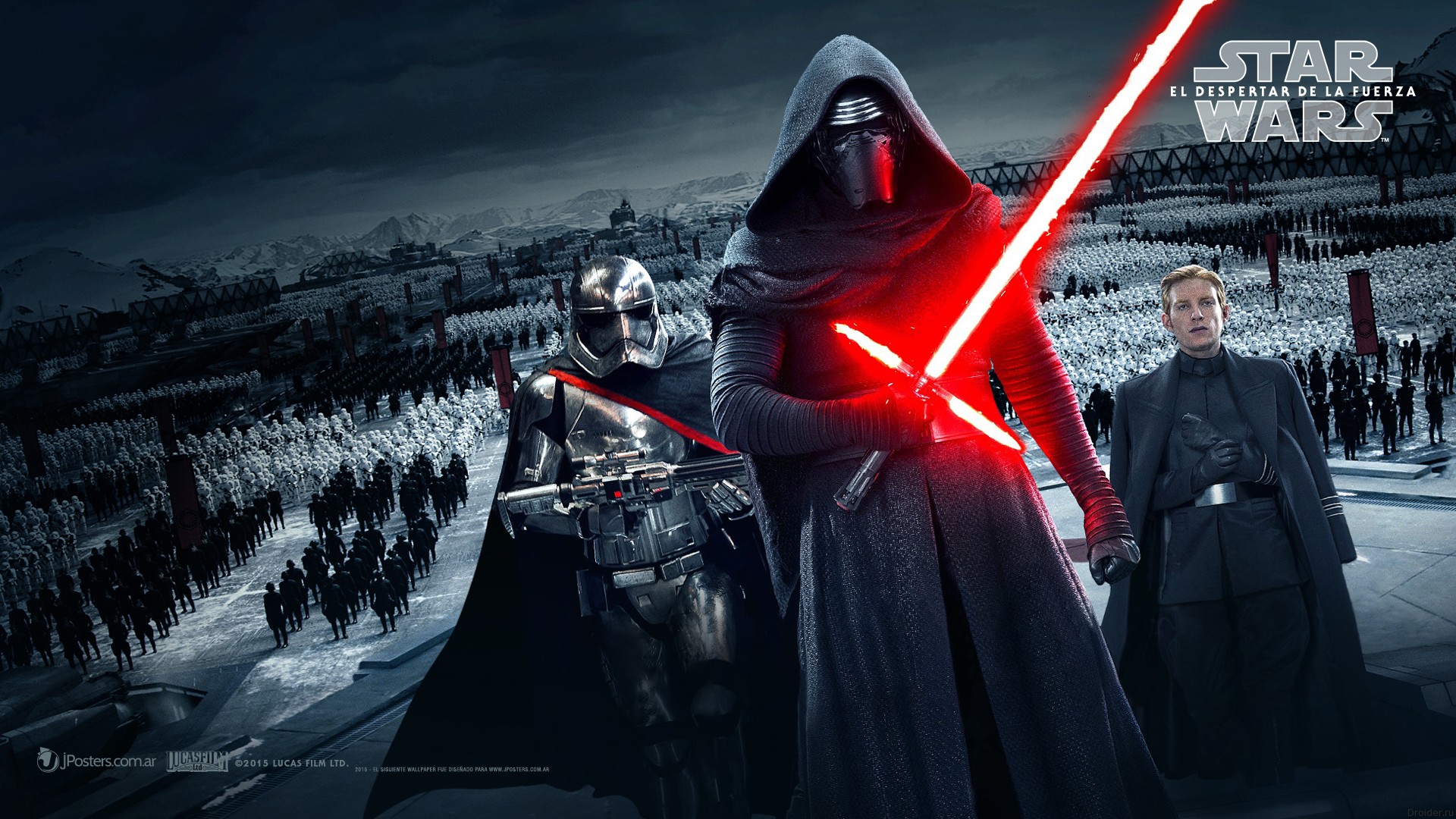 Posted on October 20, 2015 at 15:00
Tags: cinema, football, movie, star wars, twitter
HP has introduced a notebook in the style of Star Wars

HP has introduced a laptop for real fans of the universe of “Star wars”. 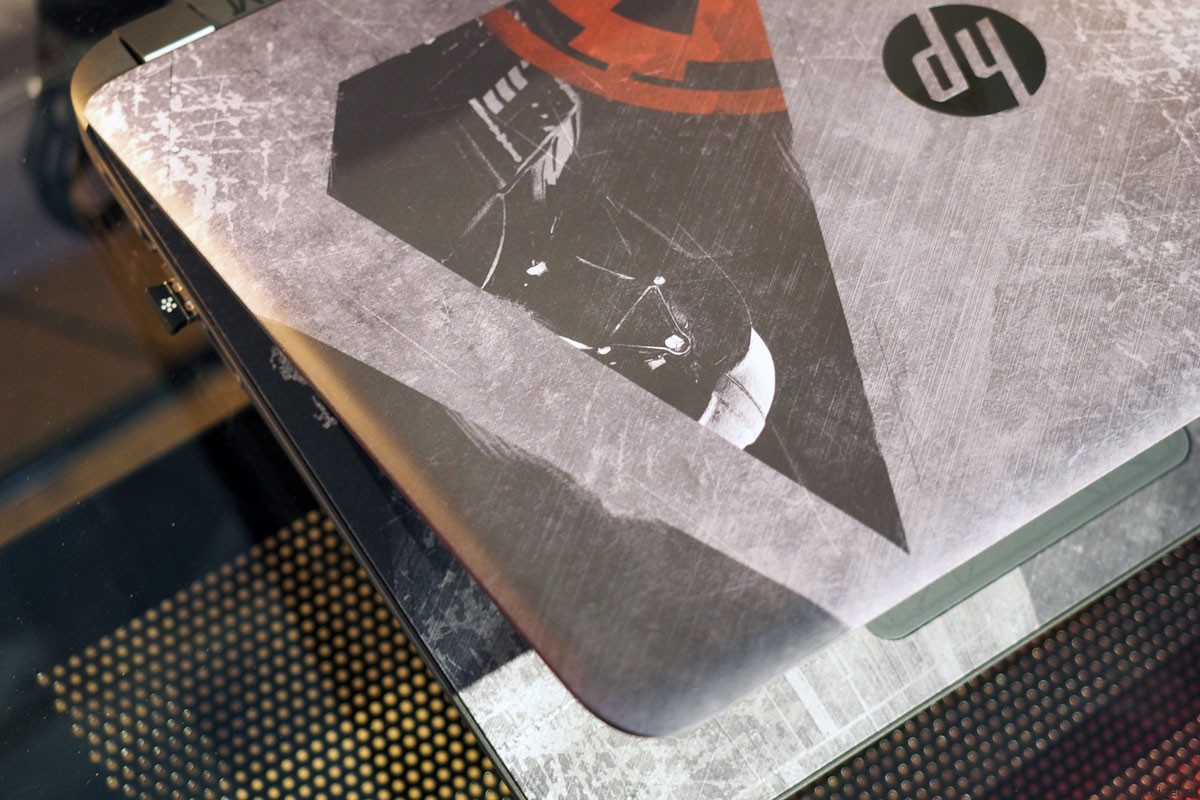 Electronic Entertainment Expo gathered in 2015 leading publishers and developers that are within the scope of their presentations talked about the projects. The show ended a few days ago, so it's time to take stock.

We have prepared large-scale video where we tell about the most memorable games that you should start saving money now.

The Game for the whole family, which became a good sequel to the famous mobile Angry Birds epic. The developers have mixed together the "Star wars" and "Angry birds" – see what happened!

The Angry Birds Android version is a game that knows absolutely every smartphone owner. For several years, the Studio Rovio has released several versions of "Angry birds", among which – the second part of Star wars with Angry Birds.

The Main character is Ezra Bridger, a street playboy and purposeful member resisting movement. During the mission he will make every effort to help oppressed people, which, of course, will cause extreme resentment among the enemy. Joining the allies, Ezra gets on the ship "Ghost", where you will have to demonstrate their abilities and prove that he is worthy of trust. In addition to Bridger, the game is "Star wars. The rebels" offers to the user and other equally colorful characters of Zeb, Kenan, Hera and Sabine. Reflecting the attacks of enemies with a few planets will have to put a lot of effort. The strategy and tactics you need to think about in advance to make informed decisions and avoid offensive mistakes. So, the makings of a strategist, the player activates during the blasting formidable enemy stormtroopers. Any ongoing movement can lead to success only when it is analyzed and weighted.

May the Force with all the fans of the most famous space Saga! 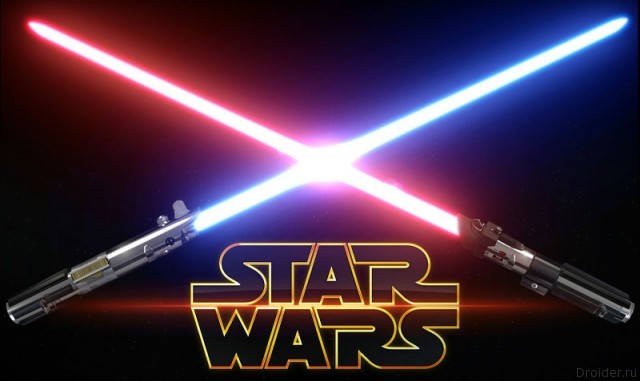 Geeks are special people. We easily find interesting where it may not. We are ready to sit at home day – just do not interrupt and do not distract. We love what others often consider turbidity and bad taste. We are just different. 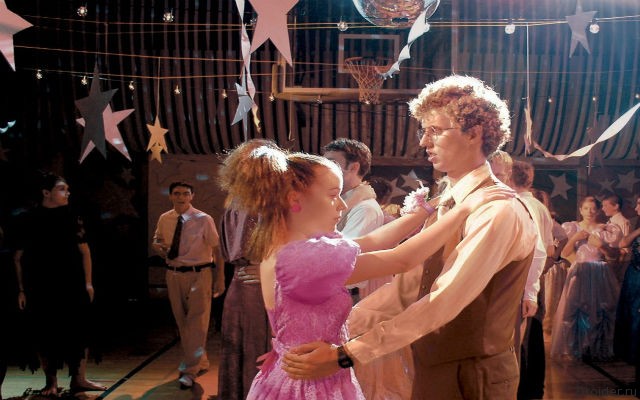 In this issue of the digest will focus not only and not so much about Android, but about its many competitors, Tizen, Firefox OS, Windows Phone 10 and others. 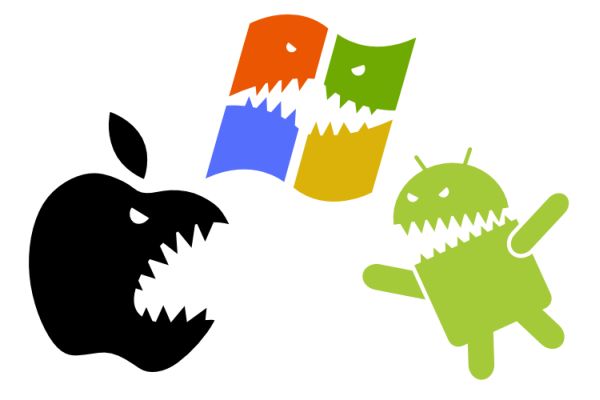 A Great RPG, and also elected the best game in the universe of Star Wars, which debuted 11 years ago on the Xbox and PC game Star Wars: Knights of the Old Republic has finally arrived on mobile devices Android and is already available in the Google Play store, and on promotional price - 50% discount. In celebration of the unofficial Star Wars day, Google announced a campaign under the title May the Fourth Be With You, in which most applications are related to the legendary "Star Wars" sold for free or at a discount. A Few months ago on Google Play and App Store appeared first collectible card game in the Star wars universe called Star Wars Force Collection. It was created by developers from the Studio Konami. 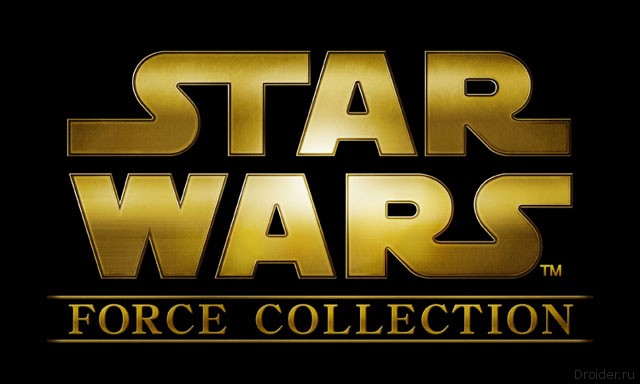 The Game Angry Birds Star Wars 2 will be released on Windows Phone, Android and iOS in one day — 19 September. The company Rovio announced with a howl blog. The game will take about 30 new characters the Star Wars universe, developed and birds and pigs. In addition, players will be able to purchase collectible figurines from Hasbro TELEPOD, scan them with your camera and immediately add these characters to the game. Lego has announced a new mobile game called Lego Star Wars The Yoda Chronicles. Under the motto "May the Fourth be with you" the novelty will appear on may 4 for iOS, users of Android devices will have to wait a bit until the summer. 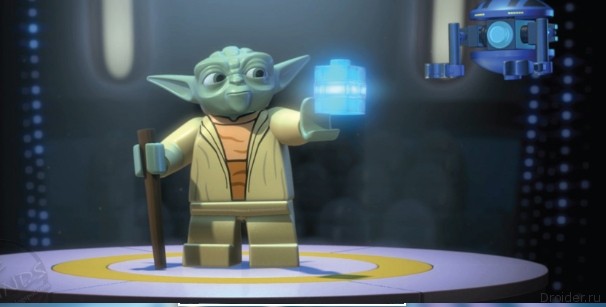