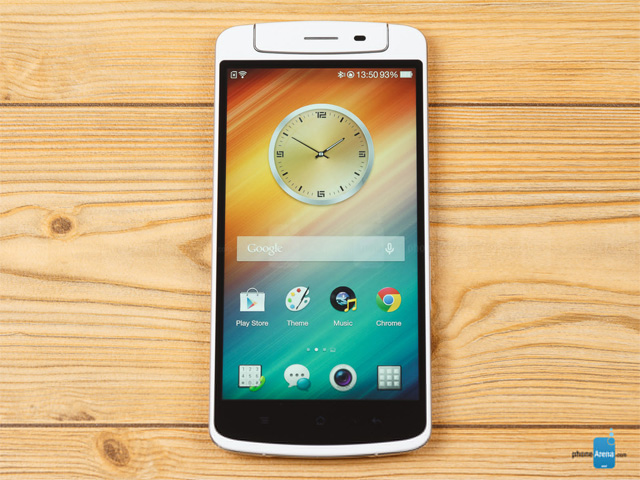 It is not clear what means a new company logo. But it is already possible to assume, what would it mean for the mobile market such cooperation. it has been about 11 months since Cyanogen rebranded. That old logtype and the styles weren't boring, the company decided to hold another. And the reason is suitable the MWC 2015. But seriously, Cyanogen announced a close partnership with Qualcomm and at the same time had another rebranding.

The smartphone Market has long hit the gigantism, but 2014 is safely possible to recognize the point of no return, because even Apple introduced 2 smartphones with screens of 4.7 and 5.5-inch. It seems that manufacturers are not going to stop, despite the large number of people begging for a powerful compact device. 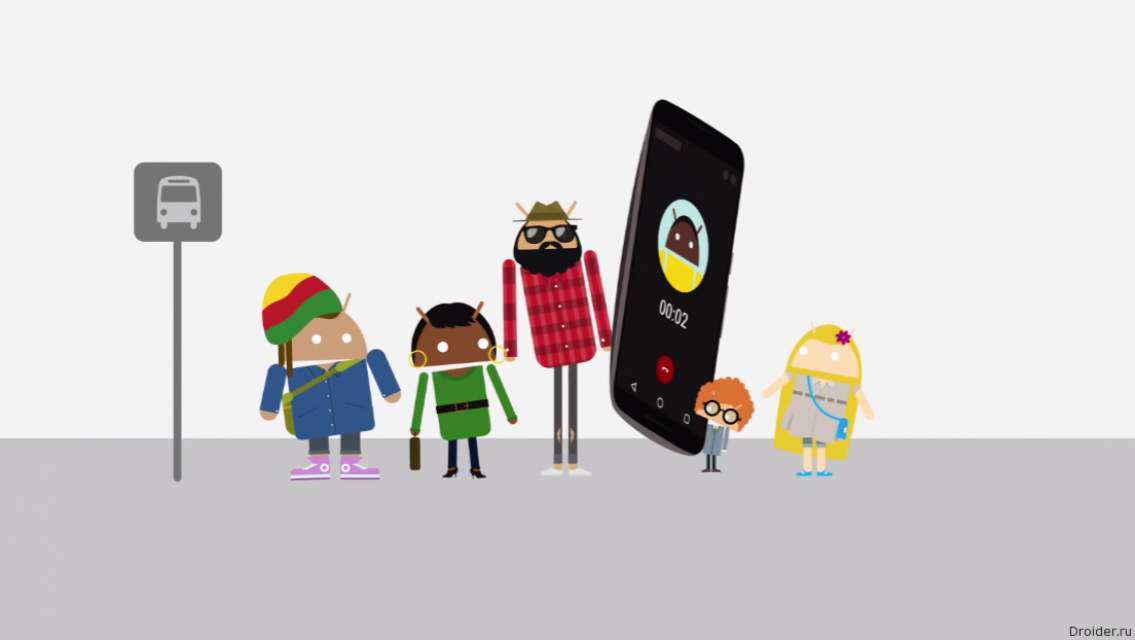 After a long period of advertising from HTC and Qualcomm. And here, the efforts of the two sides, materialized in HTC 820, which was unveiled at the IFA 2014. And the reason why the two companies are so proud of their handiwork, is that HTC has released the world's first 64-bit Android phone, and Qualcomm delivers on this device the chip Snapdragon 615.

ZTE has made a great phone with quality materials with a great screen, thin and light – ZTE Nubia Z5S mini. The thickness of only 7.6 mm, weight 120g. The Company LG has officially unveiled the smartphone called the G Pro 2. Novelty has become a bit more powerful and has got a number of interesting features. About the timing of the sale are not yet known. 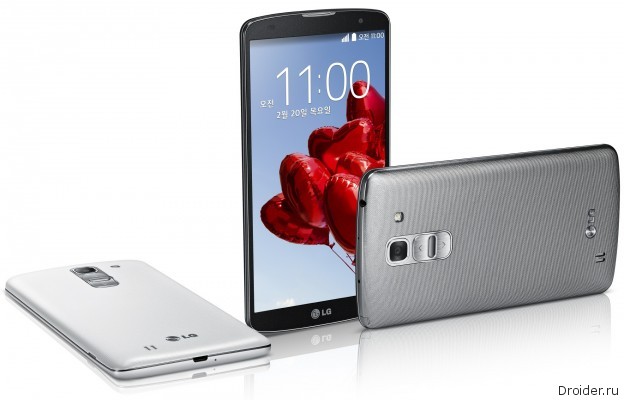 Today, LG has officially unveiled a new Android smartphone called the LG Gx, which has quite powerful hardware and an impressive Full HD screen with a diagonal of 5.5-inch. 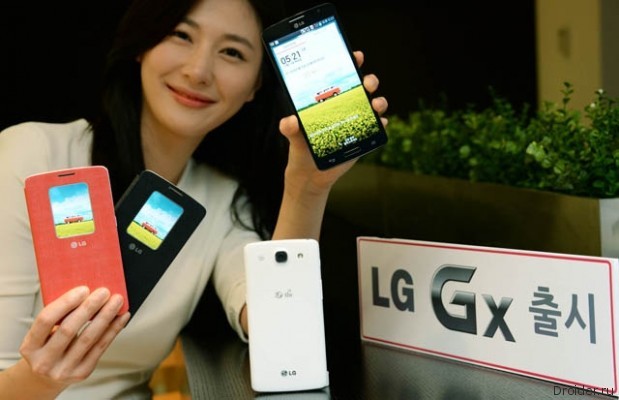 Google has made users a little gift, updating the range of devices in the Google Play store. Now to everyone available LG G Pad 8.3 and Sony Z Ultra Google Play Edition and white ASUS Nexus 7 (2013).

Increasingly, we begin to hear the name of the company Xiaomi. And it's not surprising — you guys do extremely interesting and high-quality devices, and this attracted attention to himself. But before the company's strategy was to give the most powerful and technologically advanced iron at the lowest possible prices, which also attracted many people.

We have repeatedly heard allegations that vendors citerat in their devices, when it comes to benchmarks. One thing the numbers in the presentations, where all is held in perfect conditions, which no user would never reach. But worse, it has been proven that smartphones made by different manufacturers are able to identify and understand that at the moment they are subjected to the tests in the benchmarks, and therefore squeezed out of everything on maximum, which again did not happen when performing other tasks. 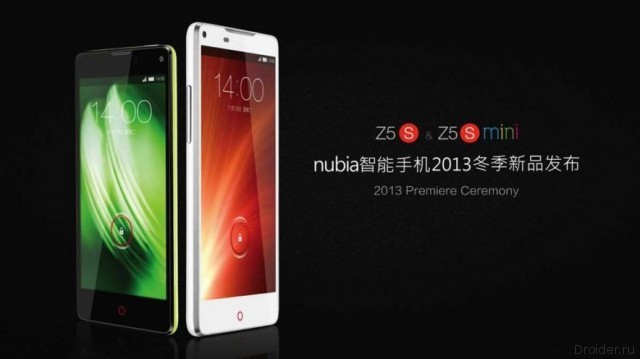 Quite an interesting new company LG, tablet PC LG G Pad 8.3 came to Russia. The South Korean manufacturer, together with the Svyaznoy chain of stores, announced the beginning of accepting pre-orders for the tablet, which will appear in retail sales in November. In early September, the company LG introduced a tablet PC G Pad 8.3, whose appearance on the market planned for the end of October. Now this tablet became available for pre-order in USA online shop Bestbuy. The cost of the device is slightly higher than expected and is $ 350. It is reported that in retail stores to acquire tablet will be in early November. The Company HTC has presented to the world its new hybrid smartphone and tablet HTC One max. To the stores of Europe, the novelty should get this month. The official price is still unknown. 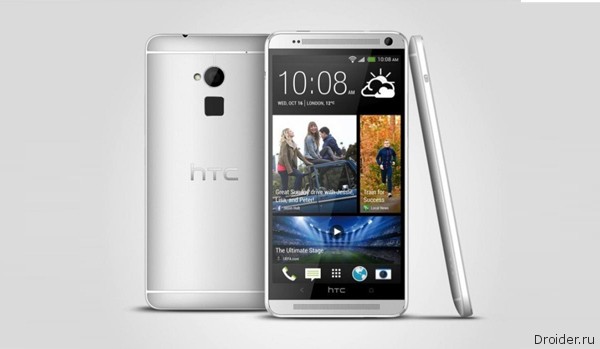 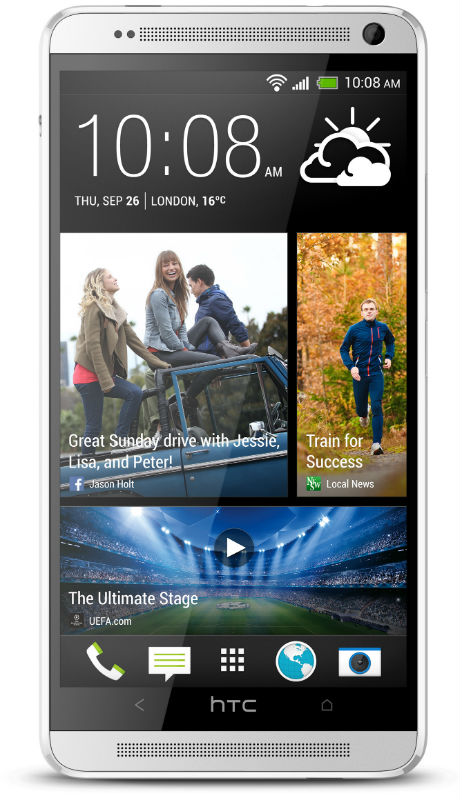 Greetings to all. The past week was not too rich with bright events, but does not skimp on speculation. This new leak about the unannounced products and rumors about the merger of large producers. Oil poured into the fire, and published at the end of last week quarterly reports of various companies.

In a short time the South Korean company LG plans to please fans of their products another dual-SIM smartphone called D685.

Recently, the network appeared information about the fact that in the next couple of weeks, HTC may unveil its first "phablet". Most likely, the presentation of the novelties will be held on October 17. In addition became known approximate price of the device — 810 dollars. 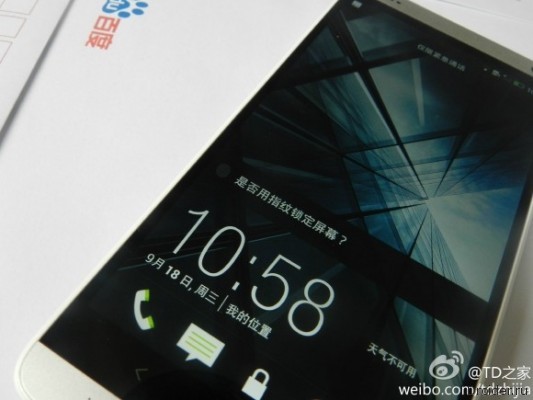 Smartphones from HTC has always enjoyed a fairly high popularity. However, recently this level has slightly decreased due to the fact that devices of the group became more expensive and not available to everyone. However, HTC does not give up, looking for more new trends, creating new and better models that will satisfy each customer.