The Company TCL Communication has announced the start of sales in Russia two new smartphones, aimed at a broad audience: Alcatel 3 (2019) and Alcatel 3L (2019). Both devices, as stated by the manufacturer, distinguished by a progressive design, premium and high quality screens Super HD Full View+ production TCL. 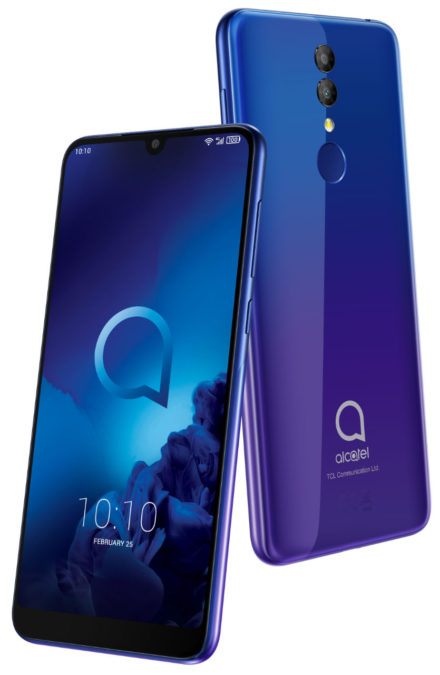 Chinese company OPPO has announced the official European launch of its a new line of smartphones Reno. Among the features of the new smartphone manufacturer calls out the camera on the rotary module 10-fold hybrid zoom without loss of quality and a panoramic screen. 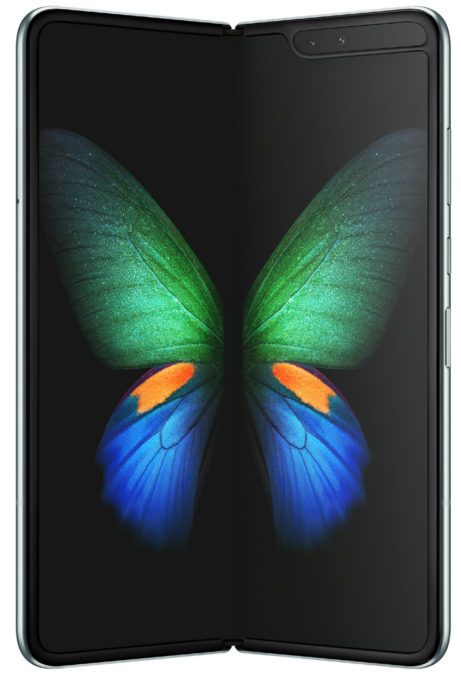 Posted on April 23, 2019 at 00:01
Tags: europe, galaxy, russia, samsung, samsung galaxy, smartphone
ZTE begins selling in Russia its first budget news this year is the ZTE Blade A3 and the ZTE Blade L8

The Chinese company ZTE has introduced to the Russian market its new model of affordable and functional smartphones in a compact form factor, the ZTE Blade A3 and the ZTE Blade L8, which are expected on sale from 22 April this year. 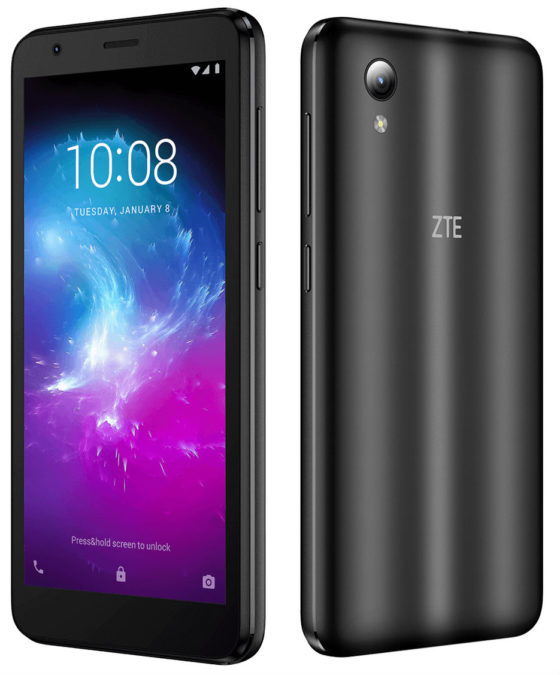 The South Korean company Samsung Electronics announced the launch of pre-order in Russia for its new tablet Galaxy Tab S5e, which was announced in February 2019. 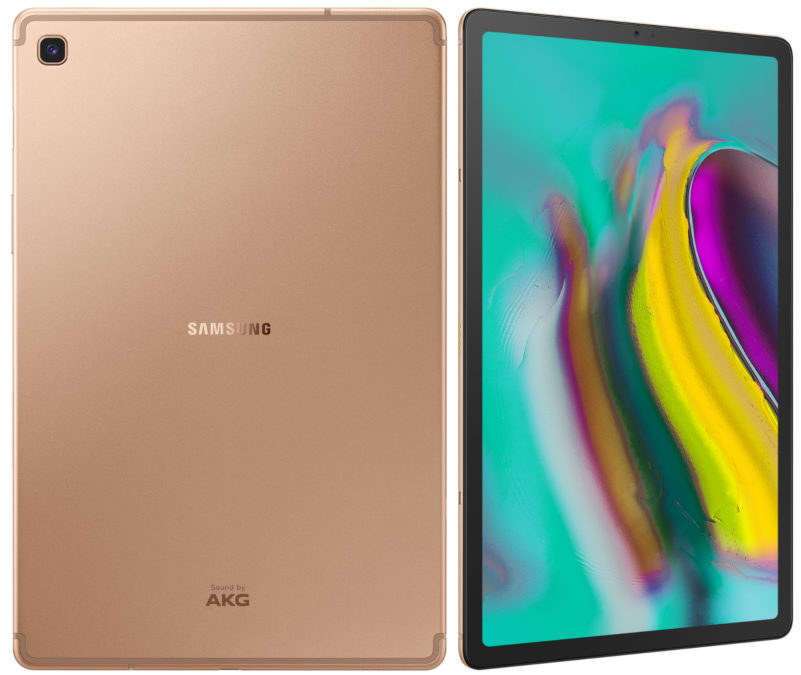 The Company TECNO Mobile has announced the official start of sales in Russia new model of camera CAMON 11S, the main feature of which was a triple main camera with support of artificial intelligence and allows you to create snapshots, according to the manufacturer, smartphones are much higher priced segment. 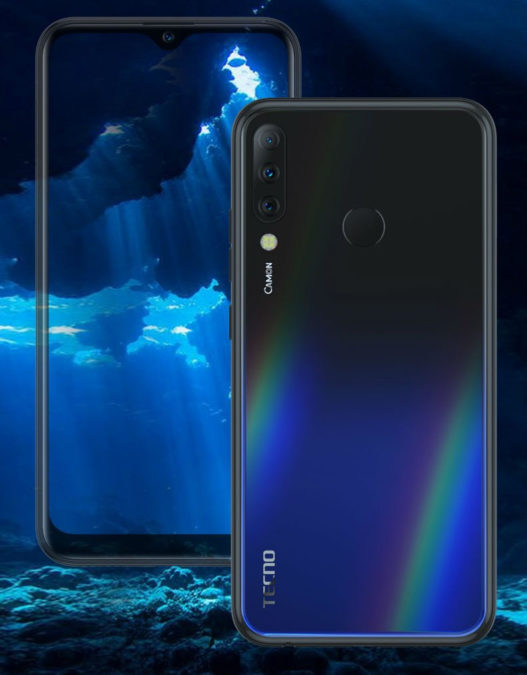 The Company Xiaomi has announced that became the winner in nomination "the Best growing grocery brand" version of the international award Best Brands — 2019. The award winners were announced at the ceremony which took place on 9 April in Moscow.

Recall that the Best Brands is an independent international award in the field of marketing, awarded in 2004. This is the only award in the field, which measures the strength of a brand based on two key criteria: economic market success and popularity among customers and is entirely based on the results of a comprehensive, representative research carried out by GfK. This year the presentation ceremony was first held in Russia.

Posted on April 13, 2019 at 00:01
Tags: russia, smartphone, xiaomi
In Russia presented a new smartphone HONOR 8A Pro, which will be available exclusively on Tmall

Chinese company Huawei announced the beginning of sales in Russia of its new smartphone – HONOR 8A Pro which is nothing but an ordinary 8A HONOR, but with increased RAM from 2 GB to 3 GB and internal memory of 32 GB and 64 GB. 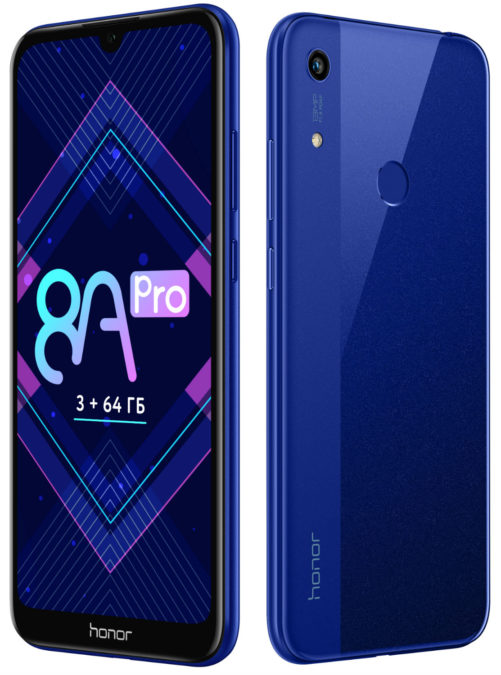 The South Korean company Samsung Electronics presented on the Russian market new models of smartphones of mid – level Galaxy A40 and A70, combining, according to the manufacturer, its latest innovations and advanced key features: stylish design, a great unlimited the screen, improved camera and a powerful battery. The device will be available starting April 8 at Samsung brand stores, the official online store of the company, as well as partners throughout Russia. The recommended retail price of Galaxy A40 is 17 990 rubles for the version with 64 GB of internal memory and Galaxy A70 – 29 990 rubles for the version with 128 GB. 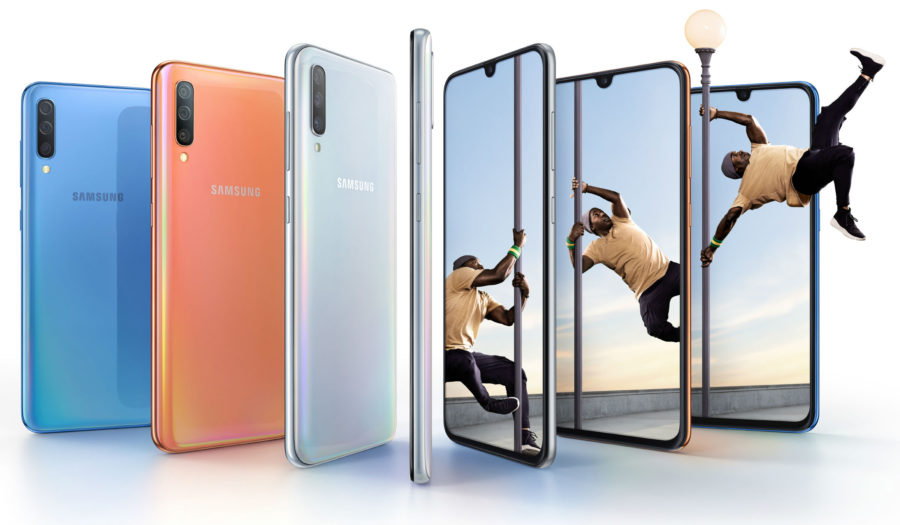 The Japanese company Sony announced the start of sales in Russia their new smartphones average level Xperia 10 and Xperia 10 Plus. New items will be available from 15 March at a price of 24 990 rubles and 29 990 rubles, respectively, in a branded online store Sony Store Online and in shops Sony Centre. Also the smartphones will be available from key partners: Svyaznoy, Euroset, MVideo, DNS, MegaFon and Know-How. 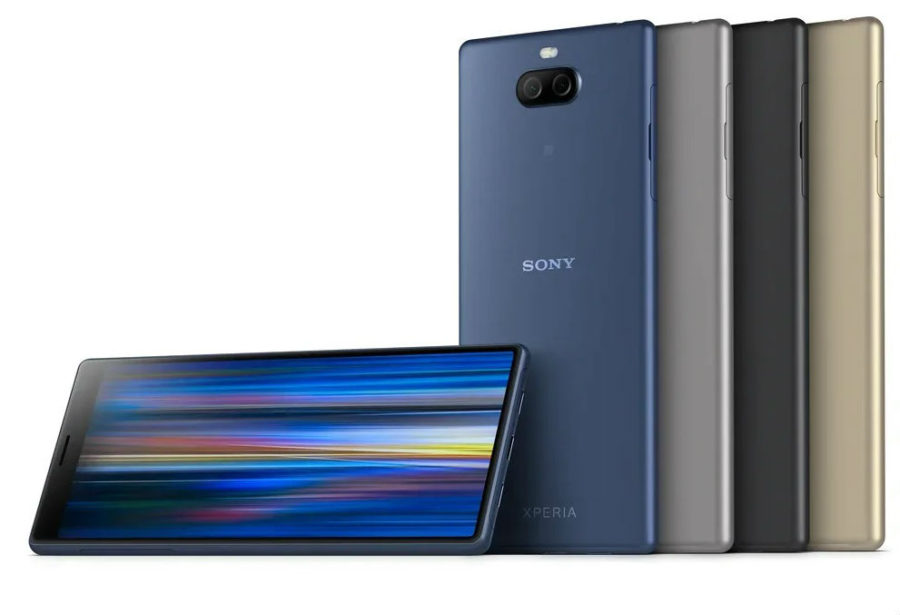 The South Korean company Samsung Electronics, two years after the announcement, is finally presented in Russia smartphone Samsung Galaxy Xcover 4, intended for employees of companies in the industrial sector, the energy and mining industries banking collectors, couriers and other people working in difficult environmental conditions. 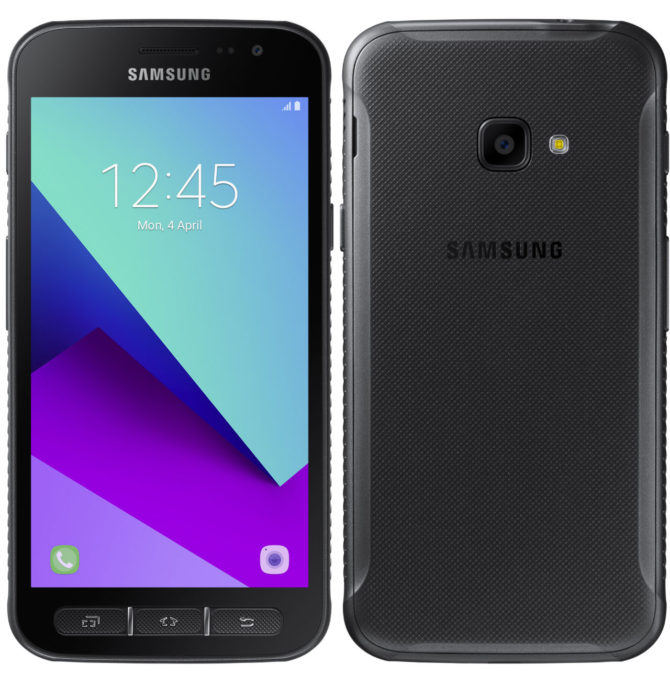 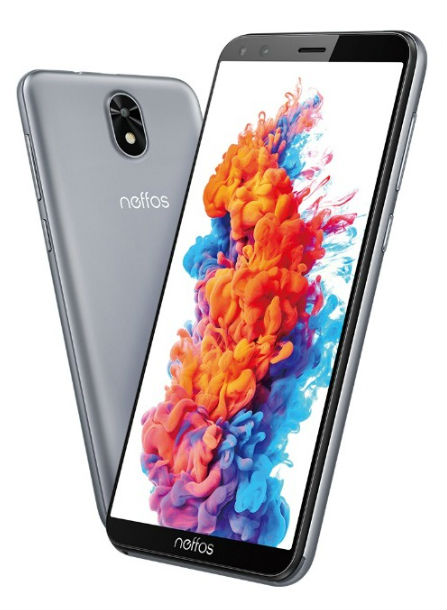 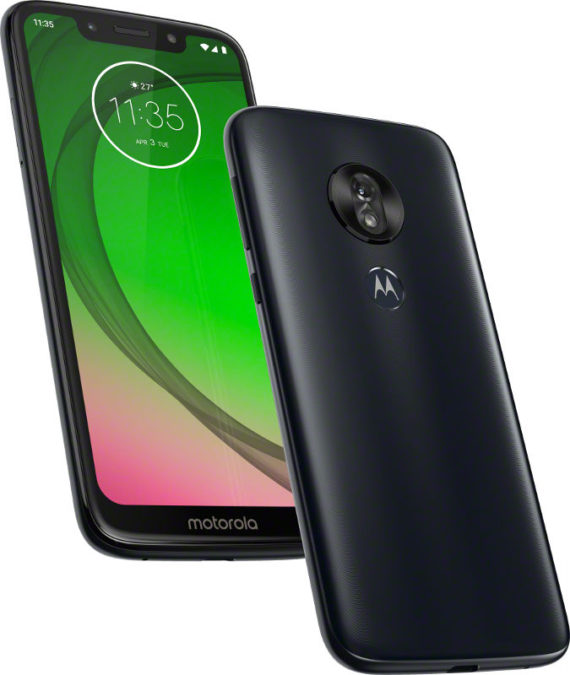 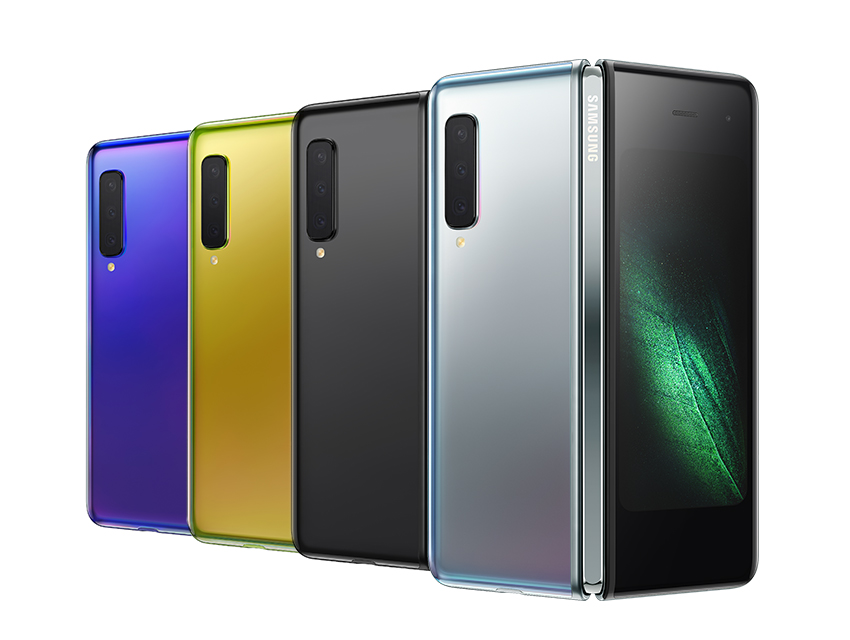 Posted on February 12, 2019 at 00:01
Tags: russia, smartphone, xiaomi
The announcement of the range smartphone Moto G7 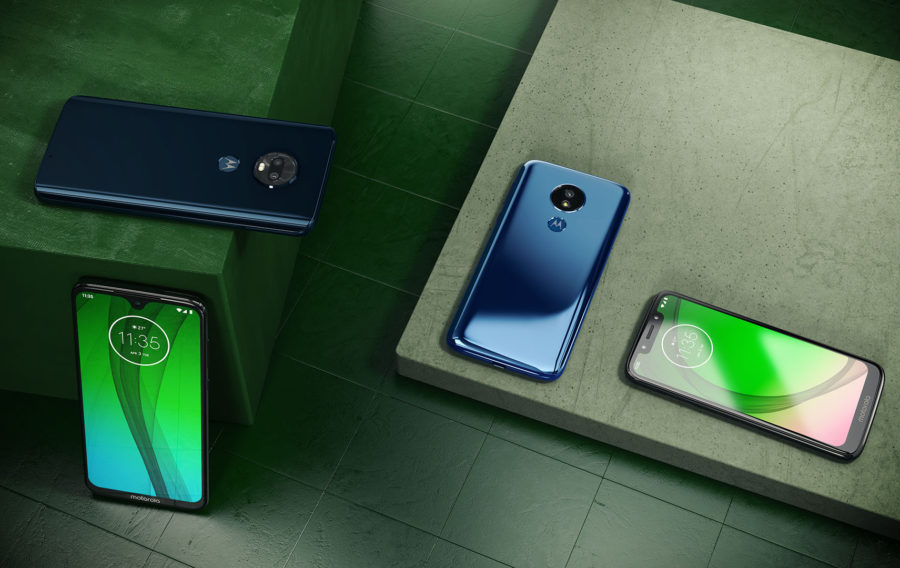