Showing posts with tag retina. Show all posts
G6 the flagship from LG will be equipped with a retinal scanner

G5 turned out to be very popular device that confirms the sale. However, LG is not giving up and has high hopes for the next flagship. 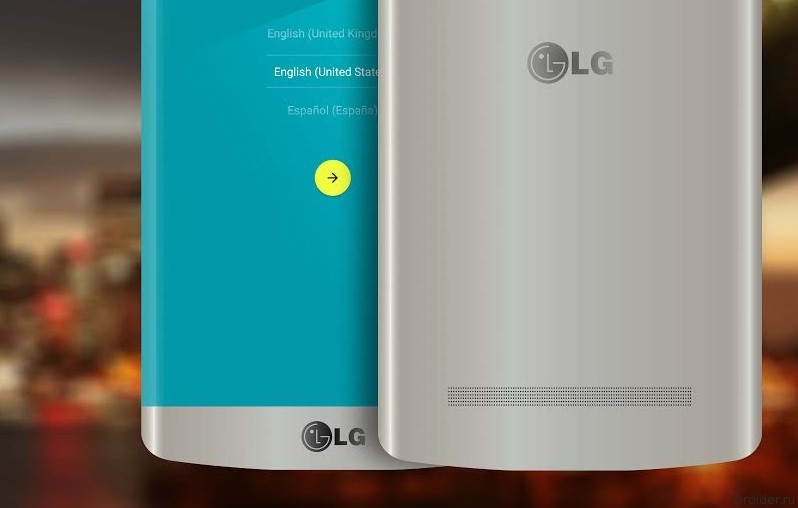 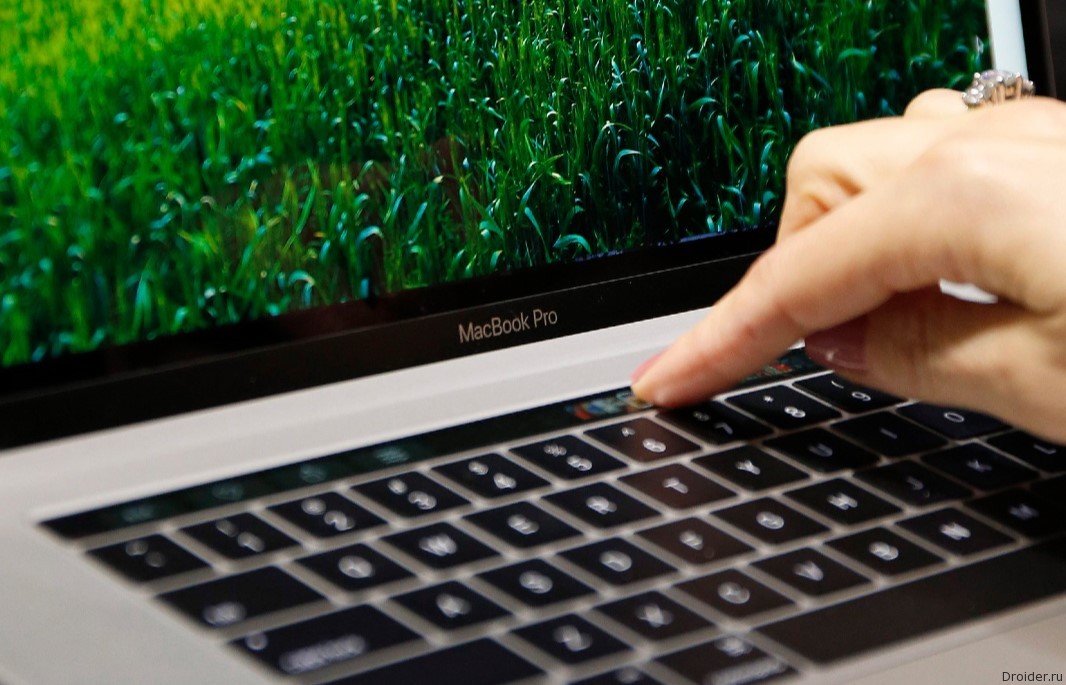 Qualcomm is going to standardize this technology for its, which will be called Clear Sight. Today, some companies are creating smartphones with dual camera, and from different manufacturers different views of this technology. Apple two cameras with different focal lengths, so there is no loss of quality when two-time Zuma. At Huawei color and monochrome sensors that provides the best quality photo. LG sets its camera under different angles, which increases the number of objects in the frame.

To stand out from the competition and increase market share, manufacturers are constantly taking innovative solutions. 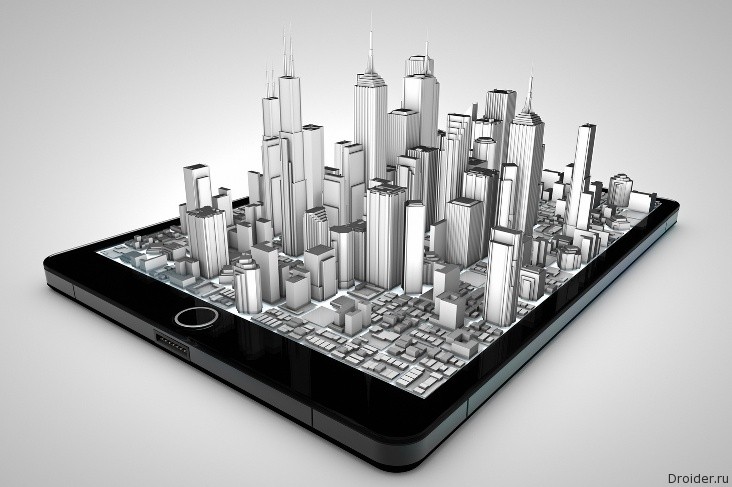 The New generation of MacBook Pro, which is expected in the fourth quarter of 2016, will receive a massive update. 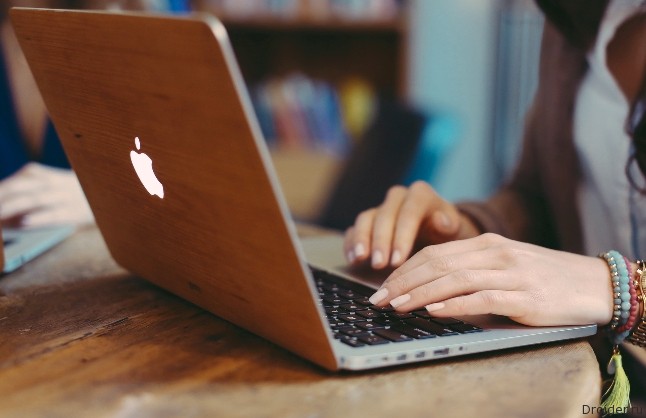 Today you can find on the market besides Apple's laptops with screen resolutions above 1920x1080 pixels. But working with such equipment, it is absolutely impossible. Despite the fact that in the summer, Microsoft released a new version of its operating system. Windows 10, which personally I had hope not saved the situation. It's all the same crude and poor semi-finished product, like Windows 8, but in a new wrapper. the World saw Apple with Retina displays in 2012. By that time there was a tradition that Apple sets trends, and other vendors that produce electronics, pick up something that was brought to life by Apple company. A new type of screens without pixelation with which to start experiments, and the manufacturers of Windows laptops. In the court without day 2016 that we see today? The situation is deplorable.

Six Months ago, we thought that the prefix "Pro" is the prerogative of the "big boys". However, introduced in March iPad Pro with a screen 9.7-inch breaks unsettled pattern. 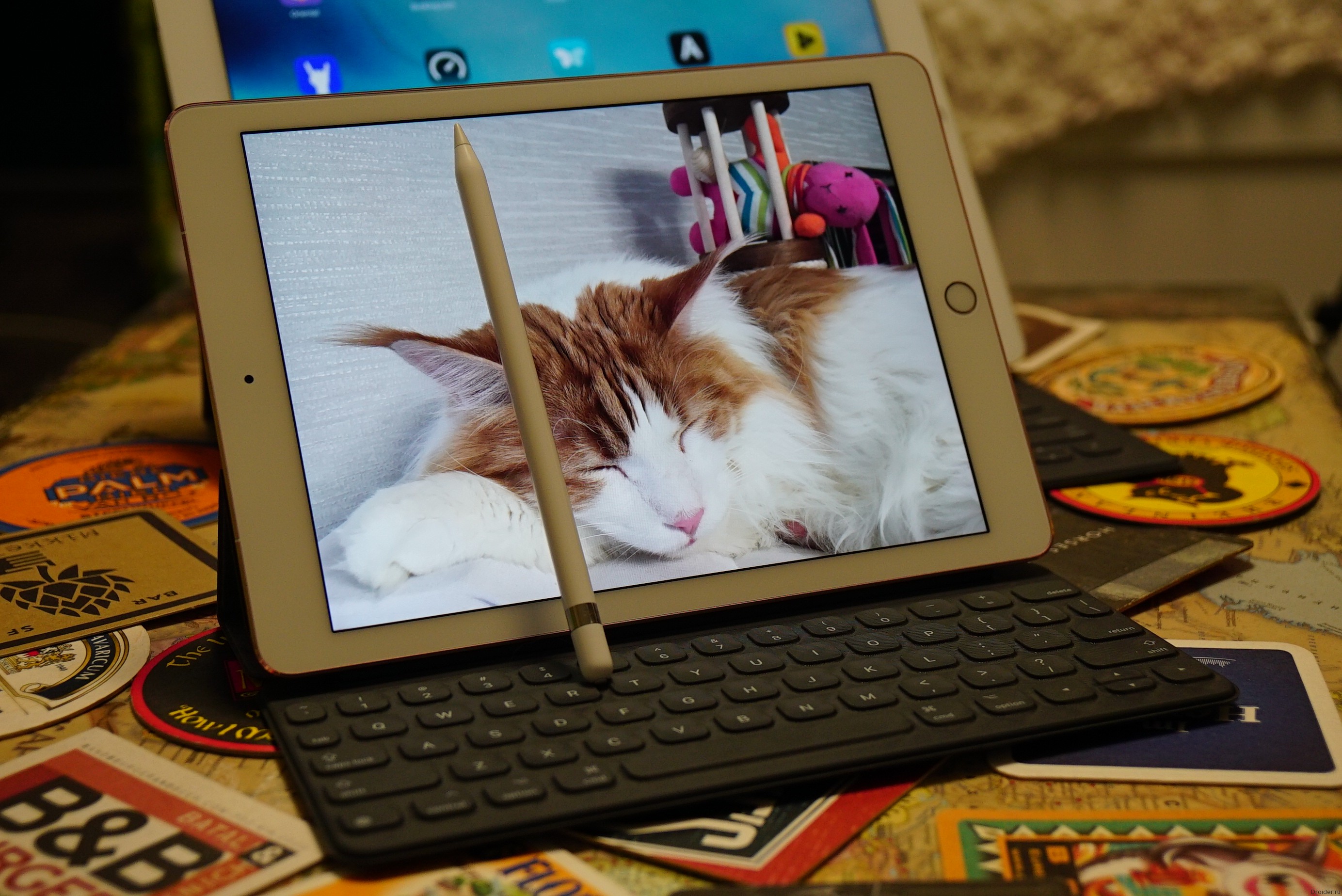 Apple, apparently, has drawn attention to the fact that the world still have people who don't want to upgrade iPhone 5s to iPhone 6, because not satisfied with the new dimensions. Western resources suggest that SE even iPhone covers from the iPhone 5 fit. Apple has finally revealed to the world the most compact model, which recently had a significant amount of conversation. The novelty is called iPhone SE. 4-inch smartphone with iOS inside. We can say that this is a small smartphone if you compare it with the iPhone 6s. However, many agree that he is just normal. For people not suffering from strange complexes.

Recently it became known that Dizayn the new flagship from Samsung, compared to last year, will not undergo significant changes. Instead, all the efforts of the engineers Korean giant is aimed to improve the hardware. 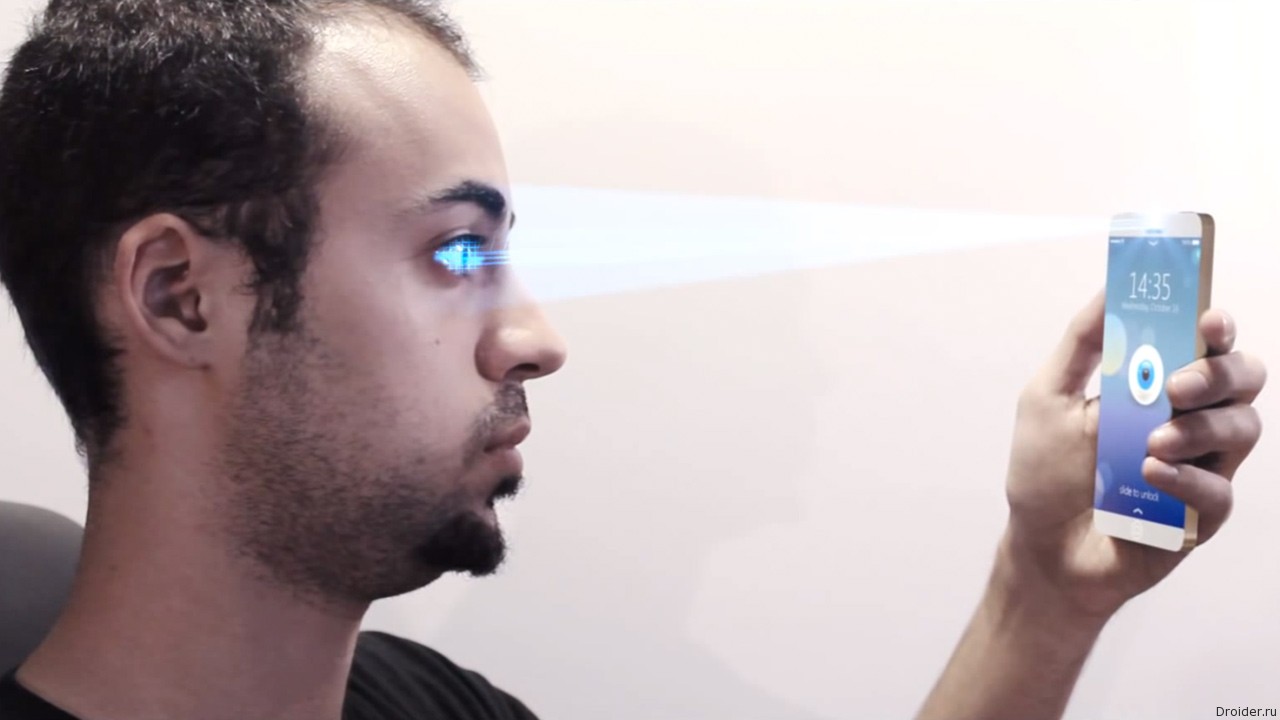 Rumor has it that the LG G4 isn't all sold out, as expected for this company. But in any case, one of the most memorable smartphones of the year. Here and not the typical chispet, leather trim, Luggage, which many admire. In short, it was to get stuck in memory and continue to wait in 2106 year.

Yet not much is known about the smartphone, which LG is preparing for us. It is clear that the main flagship line of the company will be continued. But what do we know about the upcoming G5? Let's see what today according to various Western sources and try to gather all the information in one structured pile.

Apple has set a new trend, understanding the effect of depression. Will not remain on the sidelines and Samsung, the new feature will appear in the Galaxy S7. Apple called the 3D Touch technology, but the Korean company will surely come up with some own name to this feature. That is, pressing on the screen with different force, the smart phone will perform different actions. Fans of Apple technology say that the thing they liked. the Wall Street Journal citing some sources close to Samsung, talk about what the future flagship of the company will be much more interesting than S6. This time we are waiting not only capacity expansion, but the new chips from engineers and programmers Koreans.

Because this is just the first data on a device, it is not necessary to treat them too seriously. They, of course, may be true today, but at the time of release of the commercial sample, a lot can change. Time flies quickly, and the vendors to keep up the momentum, regularly releasing device one after the other. Chinese social Weibo shares data about what you can expect the next flagship from LG. Yes, it is about the G5. Despite the fact that LG managed this year to produce not a children's V10, the main line is G4-G5. 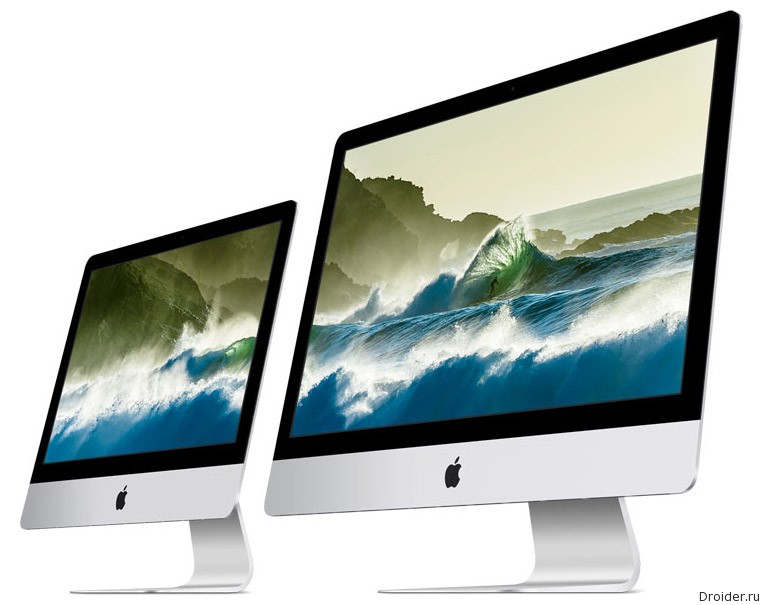 When in January 2011, Huawei introduced the first smartphone under its own brand, jokes about the fact that the company name is an adjective, did not cease for several years. As time went on, the quality of the devices grew, and the adjective turned into a noun.. Proof may be the fact that Google chose the Chinese manufacturer to create a new "Google phone". However, today we will talk about the smartphone easier. 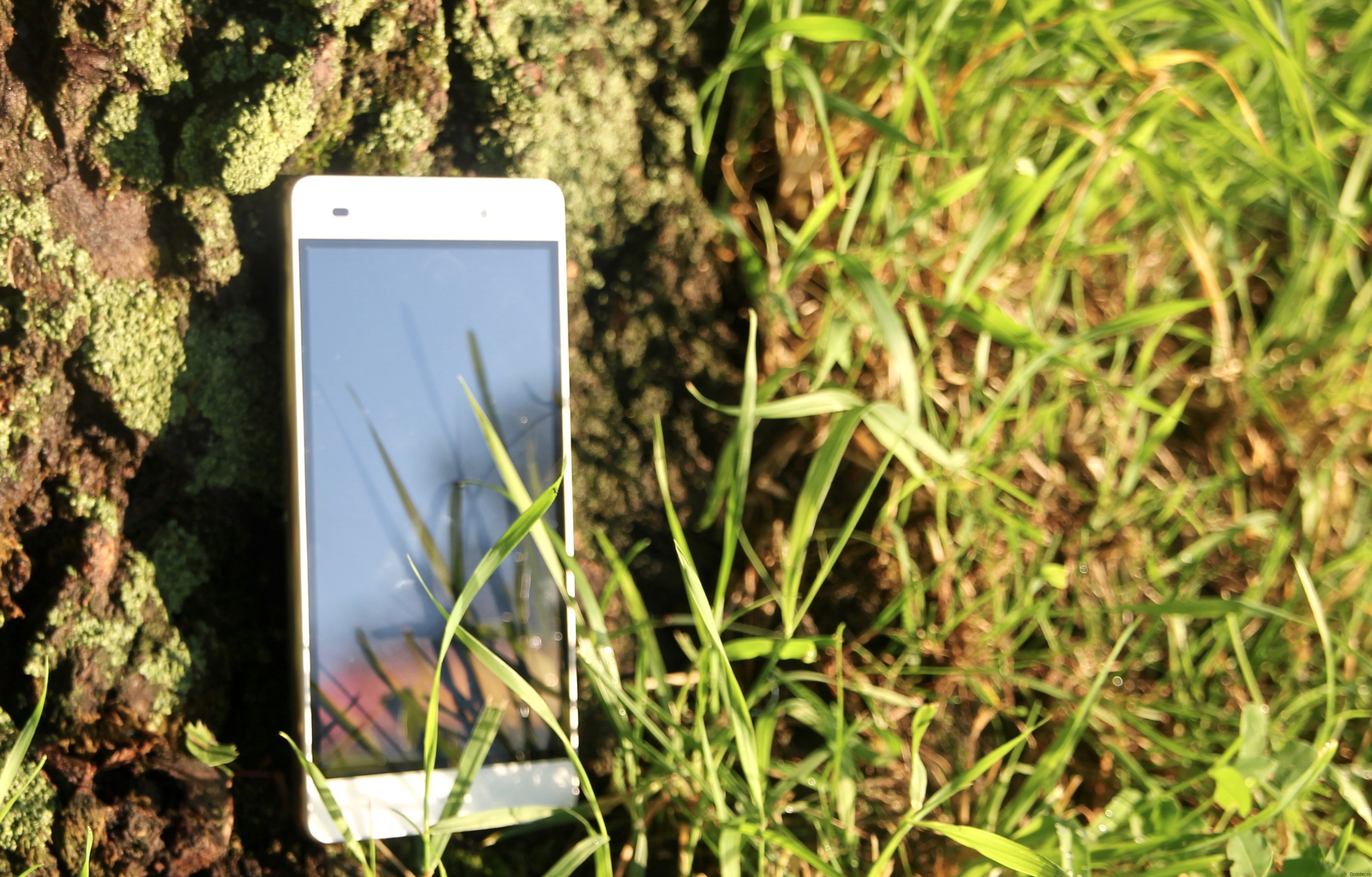 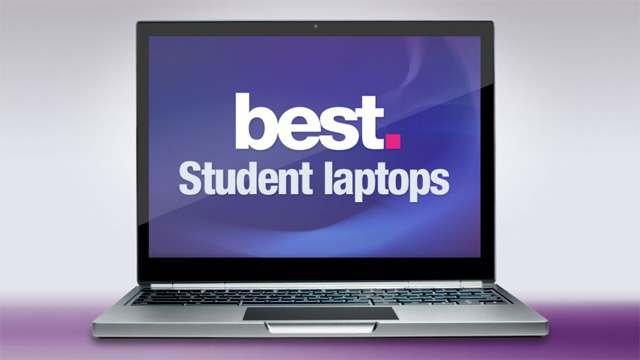 Known insider OnLeaks in the microblog has shared information regarding the new-generation compact tablet from Apple. 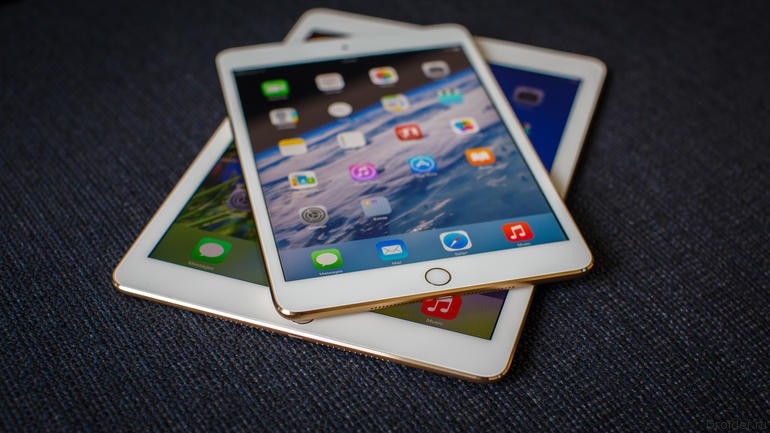 Edition of Windows Central has collected in materiale all relevant to date information about the upcoming flagship smartphones from the Corporation from Redmond — Talkman and Cityman. 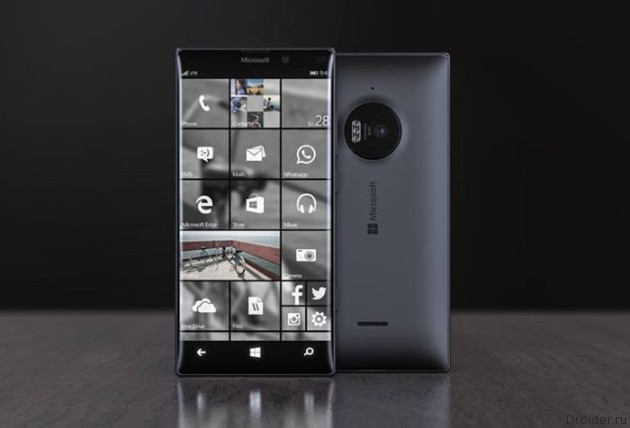 Despite the fact that Microsoft razocharovalas in the mobile platform Windows Phone, the Lumia smartphones will be released. 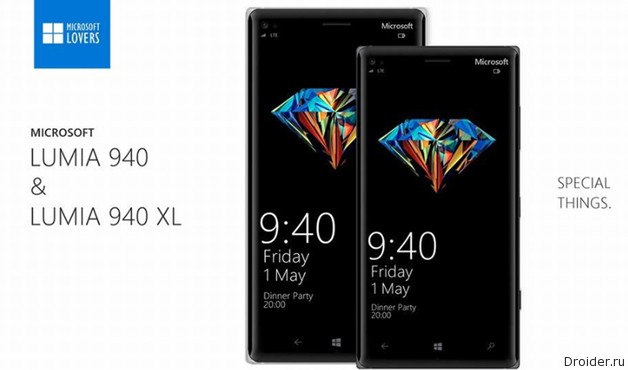 In revision Droider have already be updated MacBook Pro Retina 13.

In Addition to small changes in the hardware, ultrabook has been updated to have the touch pad with Force Touch technology, more about which you will learn from the video.