The Company Sony Mobile announced the start of the campaign, in which the participants will be able to purchase the kit – the flagship smartphone Xperia Xperia or XZ2 XZ2 Compact with a PlayStation 4 at the price of the smartphone. 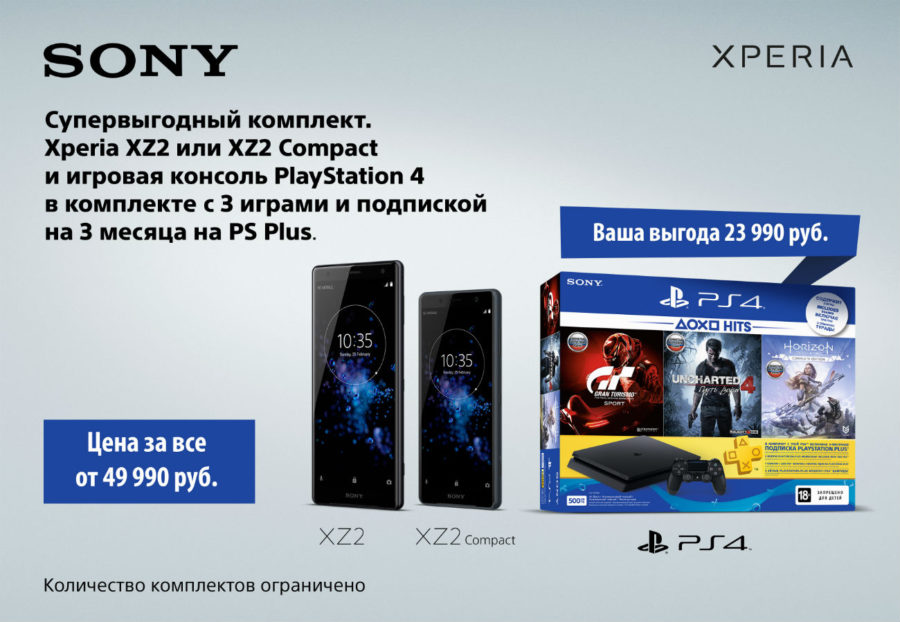 The Team Droider continues to expand the thematic horizons. Was extreme cooking , travel in past and even obshenie with the audience. Now it was the turn of virtual reality.

Boris Vedenskiy spent 4 weeks studying the VR helmet and is now trying to understand the veracity of the numerous reviews about the new product from Sony.

Every year, Time publishes a list of the best applications and inventions in the revision version. In 2016, the publication has included a virtual reality helmet VR PlayStation from Sony. 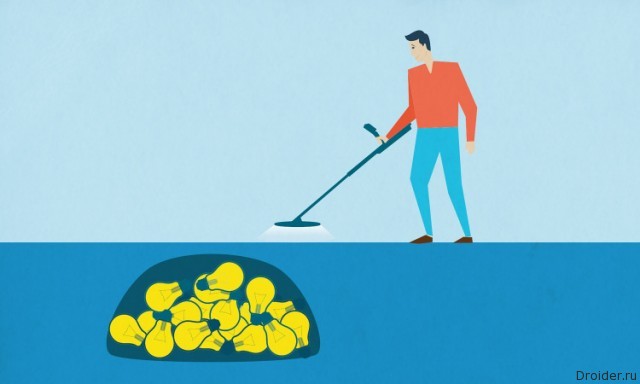 Experience this can be after the purchase on the most popular toys: Call of Duty: aerial Warfare, Ratchet & Clank, last of us (updated version), Uncharted 4: way of the thief.

PlayStation Russia announces the start of sales of the new Playstation 4 Pro in our country. This is a more powerful version of the regular Playstation 4. The main feature of the console will be a new level of graphics and gameplay that will get the player. Content for the Playstation 4 Pro is prepared with 4K.

You don't have to the shaman emulator and a crooked image of the game, it's now official, you can immerse yourself in the cowboy world first Red Dead Redemption and adventures of John Marston, thanks to PlayStation Now. Sony is a service through which you will be able to stream Red Dead Redemption with the PS3 version on PS4 and PC. All you need is a subscription to PlayStation Now. This month, beat the game and you will be happy. The game itself money to spend is not necessary. Powerful PC you don't need, responsible for all Sony server. 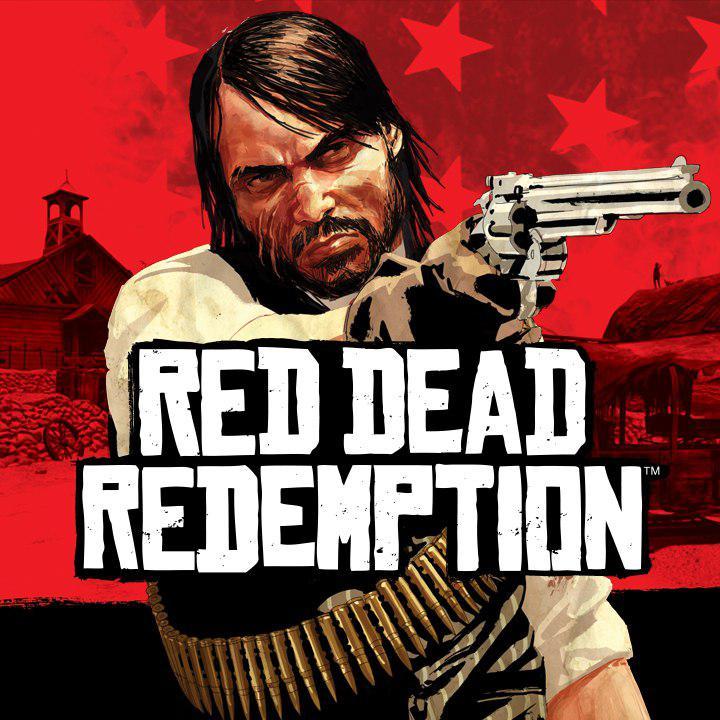 Rockstar has announced the sequel to the legendary Red Dead Redemption. Only owners of the PC it does not play, but was able to play in the original. Until recently...

The First leaks and teasers on the game began to appear on Sunday, when the logo of the company in some social networks changed to red.

Rockstar Games Twitter has published a teaser image, in which fans of the company know the style of the game Red Dead Redemption. Apparently, the company is beginning to stir interest in a future product, hinting that soon we will see Red Dead Redemption 2. Although the title here is no, but red sky, seven characters leave no doubt that we are talking about this game.

A virtual reality Helmet compatible with all Playstation 4, including PS4 with a new Pro. 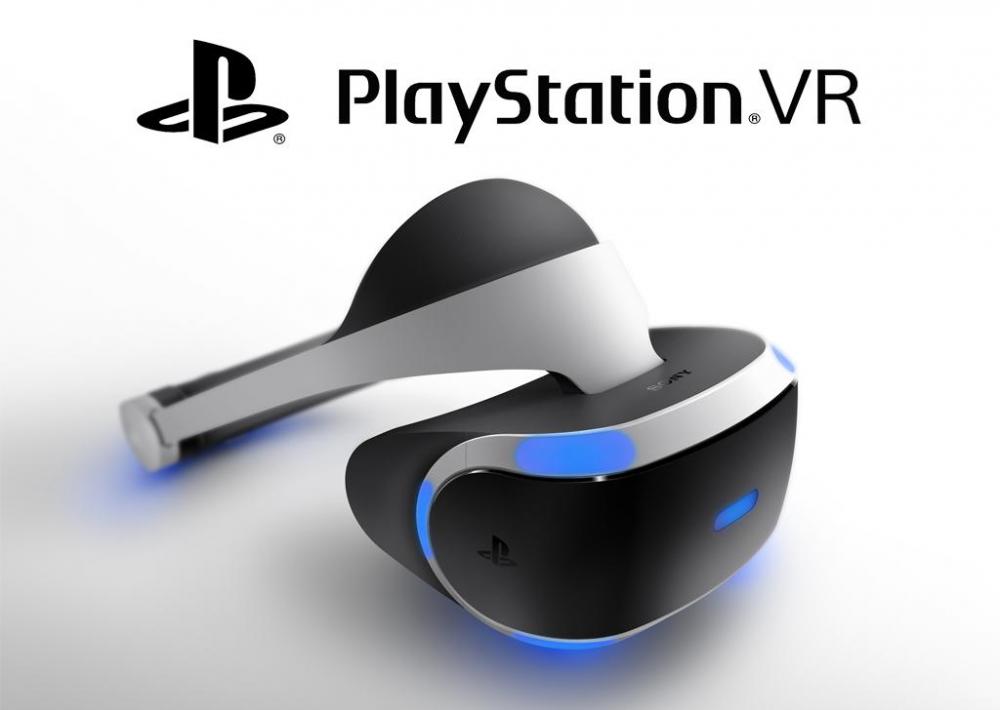 Russian Playstation division reports that it begins the start of sales of virtual reality helmet for Playstation VR. Even now, the starting lineup offers a variety of games developed or adapted to a new type of entertainment, moreover, the company promises a variety of video and other content to customers.

Posted on October 15, 2016 at 03:02
Tags: game, playstation, russia, sony
The console will be PlayStation 4 and other versions

A Few days ago, Sony pokazala new consoles — reduced PlayStation 4 Slim PlayStation 4 and the productive Pro. And the company is not going to stop. 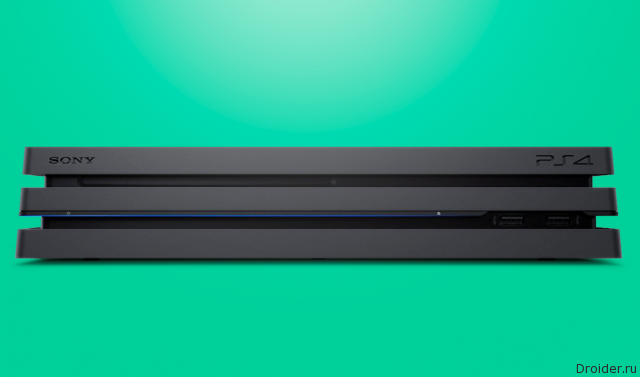 After a couple of hours after the the presentation of Apple, Sony held a private event called PlayStation Meeting. 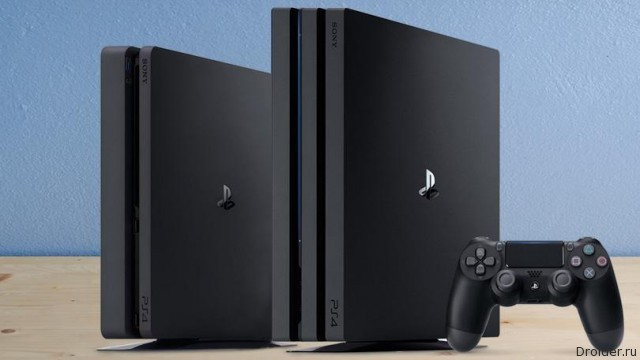 The President of the PlayStation division Andrew house told this in a recent interview with The Guardian. He added that these thoughts are not taken from the air, but on the basis I have seen them statistics. It is because the way to keep the player in the Playstation ecosystem is an upgrade available to players devices. The only way they will be able to enjoy all the features of games that they can give them. One of the reasons why Sony is releasing the Playstation Pro is the desire to keep your audience in their own ecosystem, to prevent the overflow of gamers on PC. As it seemed that very many are ready to jump from the old consoles on the PC, where you'll get the coolest experience of gaming because PC is constantly updated and gives the opportunity to use the latest hardware and technology.

As promised, Sony has officially launched streaming service PlayStation Now on your PC. 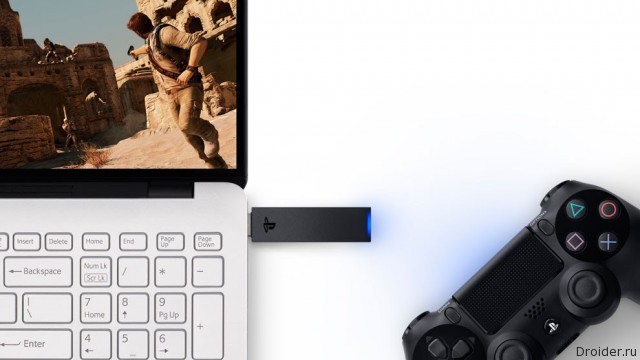 Some connect this with the promised release of the Xbox One S. And we would suggest that the decline in sales of the Playstation 4 is due to the fact that the world is waiting for Playstation 4 NEO. And update the regular version to slim also promised us. July was an unusual month for Sony, but happy for Microsoft. According to the latest statistics for July 2016 in the U.S. sales of consoles Xbox One Playstation 4 overcame. Bosses at Microsoft happy and predict that sales of Xbox One in August will also be higher than the PS4.

The situation, the newspaper commented, saying that the demand for Playstation 4 now is great, and because two versions will be immediately shown to the public to meet her. Saying that Sony is in September is going to show not only updating the console, which received the code name Neo and will bring significant changes in the gland, but a small update for the current version of the PS4 that will make it thinner. According to The Wall Street Journal, citing some of his sources, calling them reliable.

C proshloi series Droider Show has passed one week, so it's time to talk about what happened in the IT world. In this issue we will talk about the upcoming announcement the PS4 is Slim and Neo from Sony, sluhy from Samsung Galaxy S8. And the tale of how Barbara Streisand complained to Tim cook on Siri. 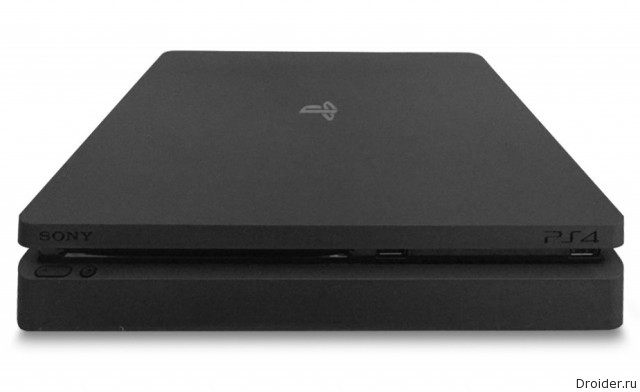 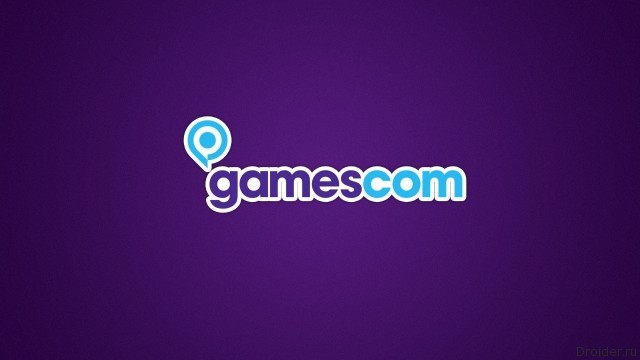 The Current firmware update has been code-named SHINGEN. Sony announces the Playstation 4 tomorrow will start beta testing the new major version of firmware 4.00. The update is scheduled to be large and will bring a lot of changes. Here updated design and personalization settings, and new ways of connecting and new opportunities to share your content.

Sony has confirmed work on an improved version of the PlayStation 4, but did not disclose details about the console. Did the insiders who published features of the console. 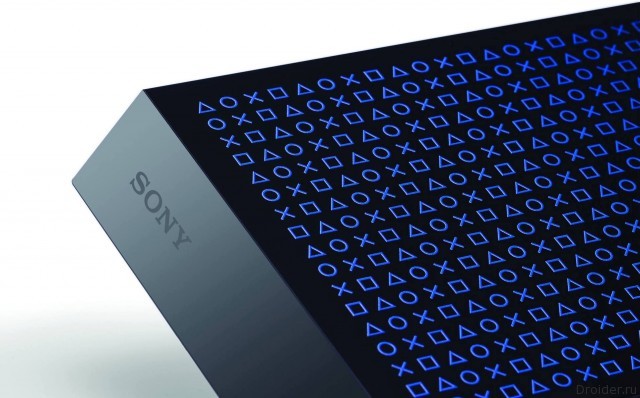 Sony has officially confirmed the existence of improved versions of the PS4 shortly before E3 2016, but refused to talk about the characteristics of the console. 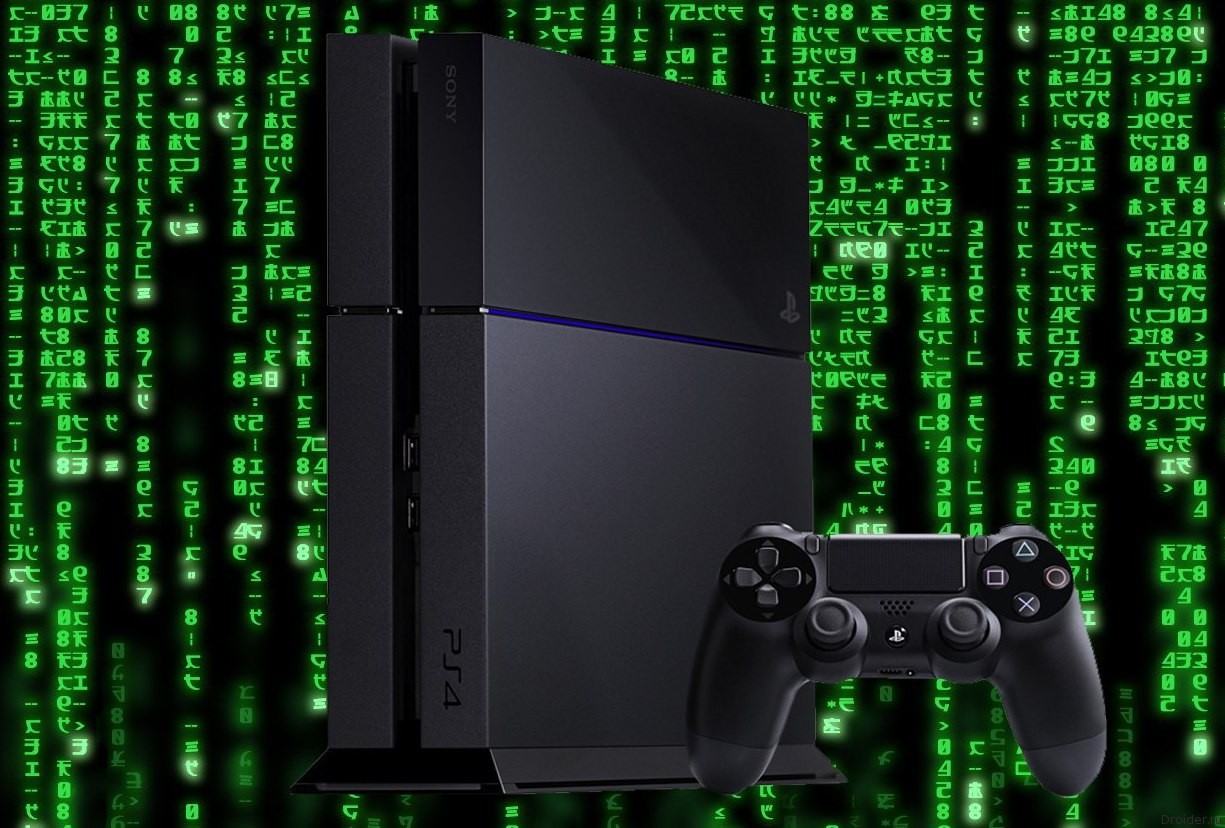 Ubergizmo, it seems, has some information on this topic. The portal reports that the Playstation 4 Neo will work with the same OCTA core processor as the original model - AMD Jaguar, but the core frequency will rise from 1.6 GHz to 2.1 GHz. Already for anybody not a secret that Sony is preparing an updated version of the Playstation 4, which was called "Neo", the more that this fact was officially confirmed some time ago. However, the company still keeps the network characteristics of the future of console gaming. We only know that it will be more productive and more powerful, but what will be the specifications?