Showing posts with tag nexus 5. Show all posts
Android Nougat waiting in the next month

As for the Nexus 5, this smartphone went for 3 years, he was released in 2013, and Google no longer intends to support it. However, you should not even doubt that firmware with Android Nougat for Nexus 5 can be downloaded from the XDA forum.

we have all Known Evan Blass recently said on Twitter that soon the world will see the release of the final version of Android 7 Nougat. He says that Google has scheduled the release for August, with a fresh security patch. But, unfortunately, the owners of the Nexus 5 officially it will not get. The first would be owners of Nexus 6, and after smartphones of different vendors.

One of the redditors with the nickname Sockpockets just took his camera, literally adding a slot for a memory card yourself. He attached it directly to the motherboard. The result was that the machine took the new component, giving access to the memory card SanDisc, adding another 32 GB to the internal memory of the smartphone. Nexus Devices always get updates to the latest Android version first with all the chips, which are borne by the system. However, sometimes some chips are useless. For example, the ability Marshmallow to treat the memory card as the internal memory of the smartphone, as most smartphones and also the Nexus has no memory card slots, except that you can connect the memory card through the adapter to the MicroUSB slot. But some put up with it don't want to.

The South Korean company LG together with Google Corporation announced the start of sales of smartphone Nexus 5 is positioned as the first device with pre-installed Android 6.0 Marshmallow on Board. Every day the presentation of the new Nexus is getting closer, but insidery not even think to stop the car of the rumors related to smartphones. 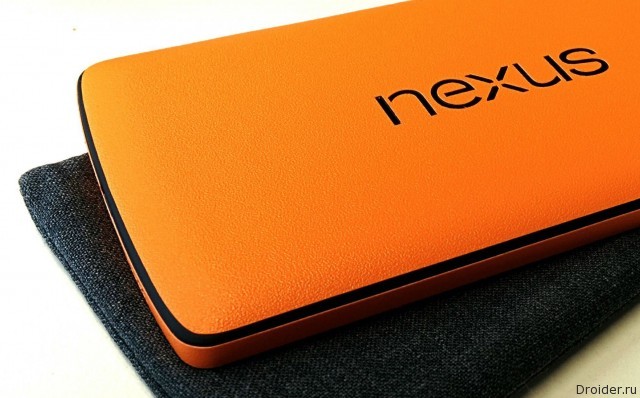 The dates of occurrence of the unit in the stores according to the same source that once gave the release date of Nexus 5, but 2013. This year the event would take place on 29 September, a little earlier than the usual time releases Nexus devices. But at the same time adds that the current Nexus 5 is basically just an updated version of the old model. About the Nexus 5 this year already know a lot of things, including the was already photos of the device. On pulls of only a few bits of information to complete a puzzle about the smartphone entirely. But already, some Korean media report about when the new nexus is expected in stores.

As many of you already know, coming in the fall, Google plans to introduce not only a new operating system Android 6.0 Marshmallow, but two smartphone under the brand Nexus, manufacturers, which this time will be Huawei and LG. With the appearance of the novelty has already managed opredelitsjabut the filling of the smartphone still remains in question. 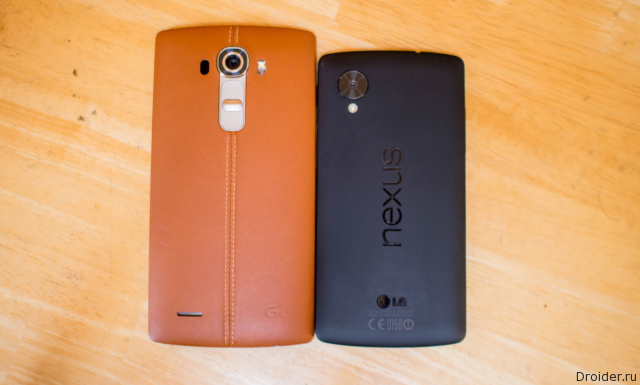 Due to the press speculation around the Nexus smartphones, characteristics, appearance and even the price is known before the official announcement. 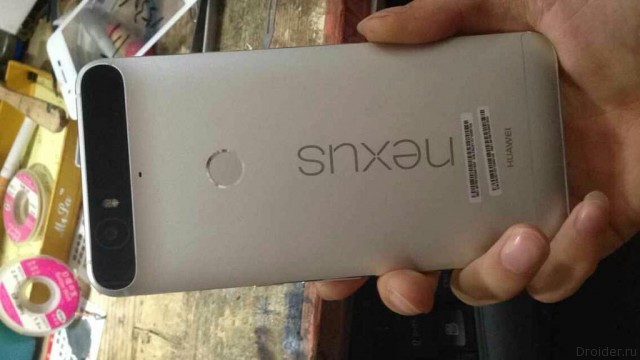 Fans of "guglofonov" unanimous in the opinion that the best smartphone lineup was the Nexus 5 from LG, released in 2013. Powerful stuffing, good camera, low price — just what you would expect from the heir, which will be released in the fall. 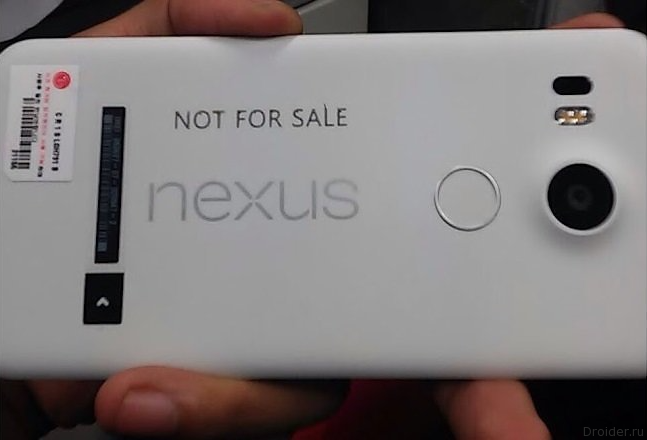 If before we could only see the renderings that were made on the basis of leaks of specifications and data from manufacturers of accessories, this time it's real photos of the device. Pictures from reputable obzorschika devices because of the high probability that they are real. This is the Nexus, which is engaged in LG.

news about the Nexus devices always cause a lot of interest. Because Google give us a model, an example to which you want to navigate the rest of the vendors. They set the trend, as the hardware and software parts. But the design of the devices, we also interesting. About the specifications of the future Nexus we've heard a lot of things, and now the network has pictures of the gadget. 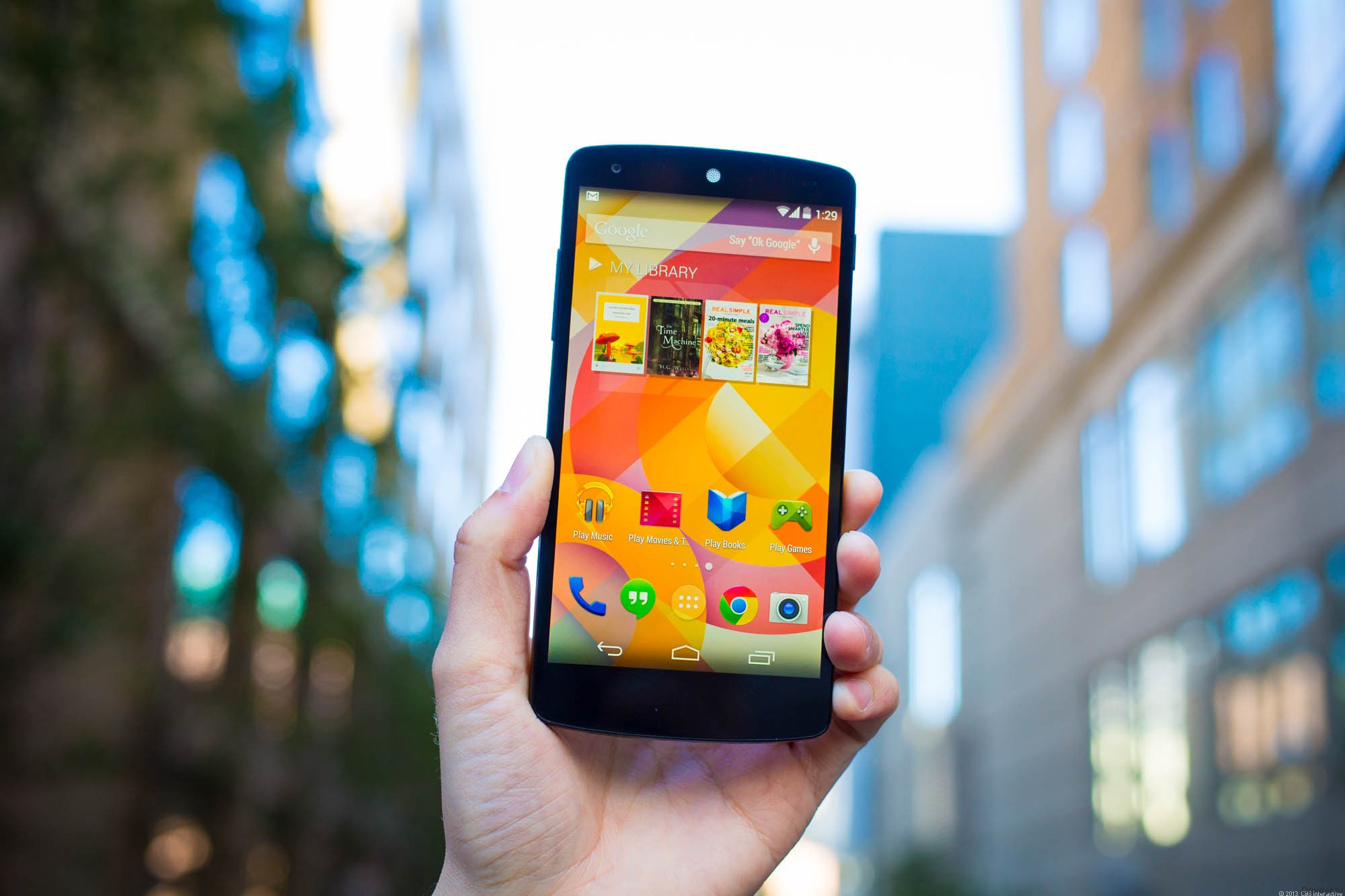 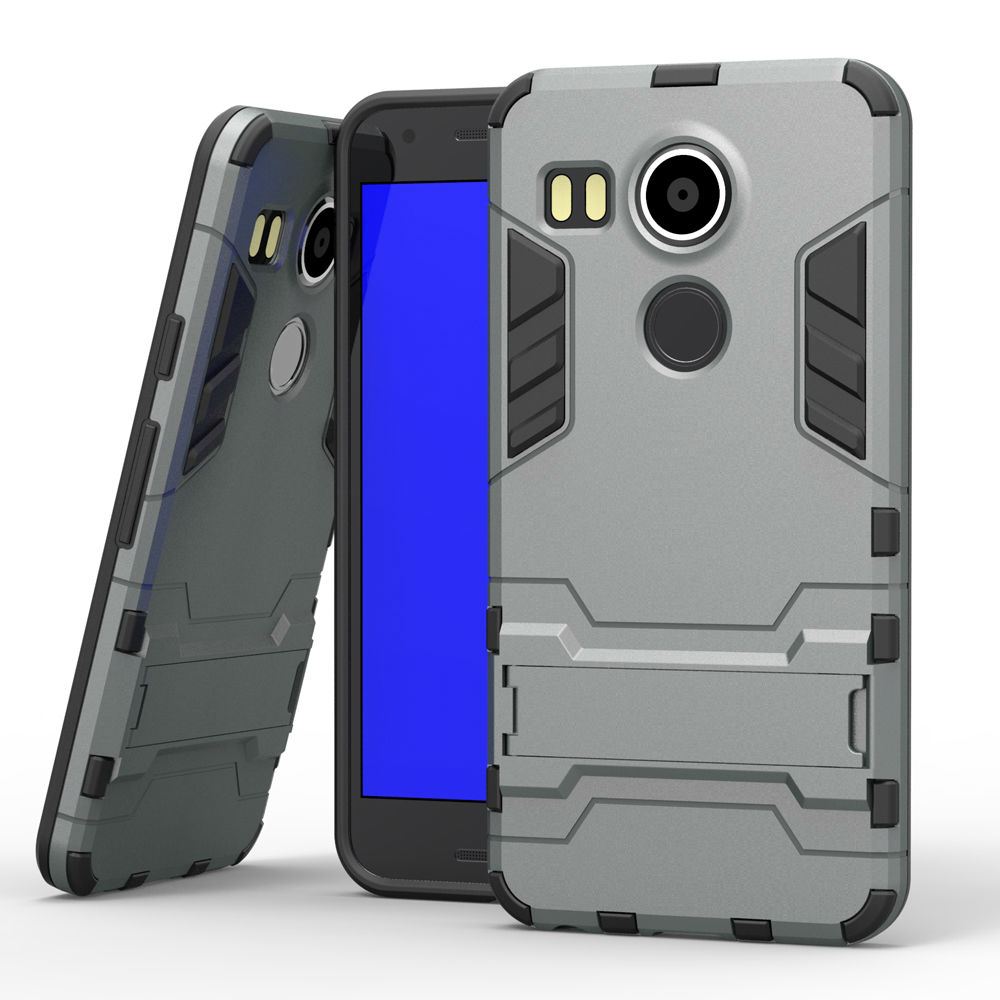 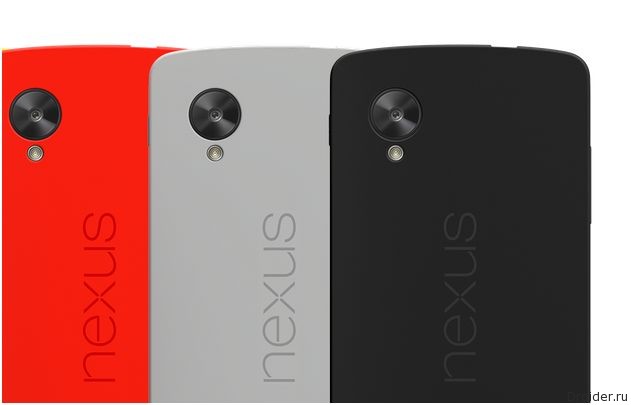 Attention, fans of gadgets and technology! This time Droider Show will talk about the major decline in the social network "VKontakte" will show the video with the new Nexus from Huawei and Google,

The pictures are good devices Samsung Galaxy family and answer the question "will Apple cellular operator?". 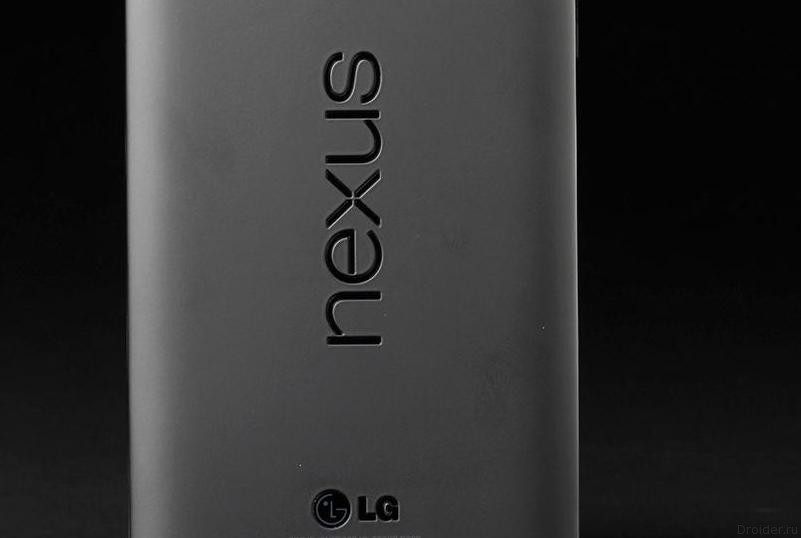 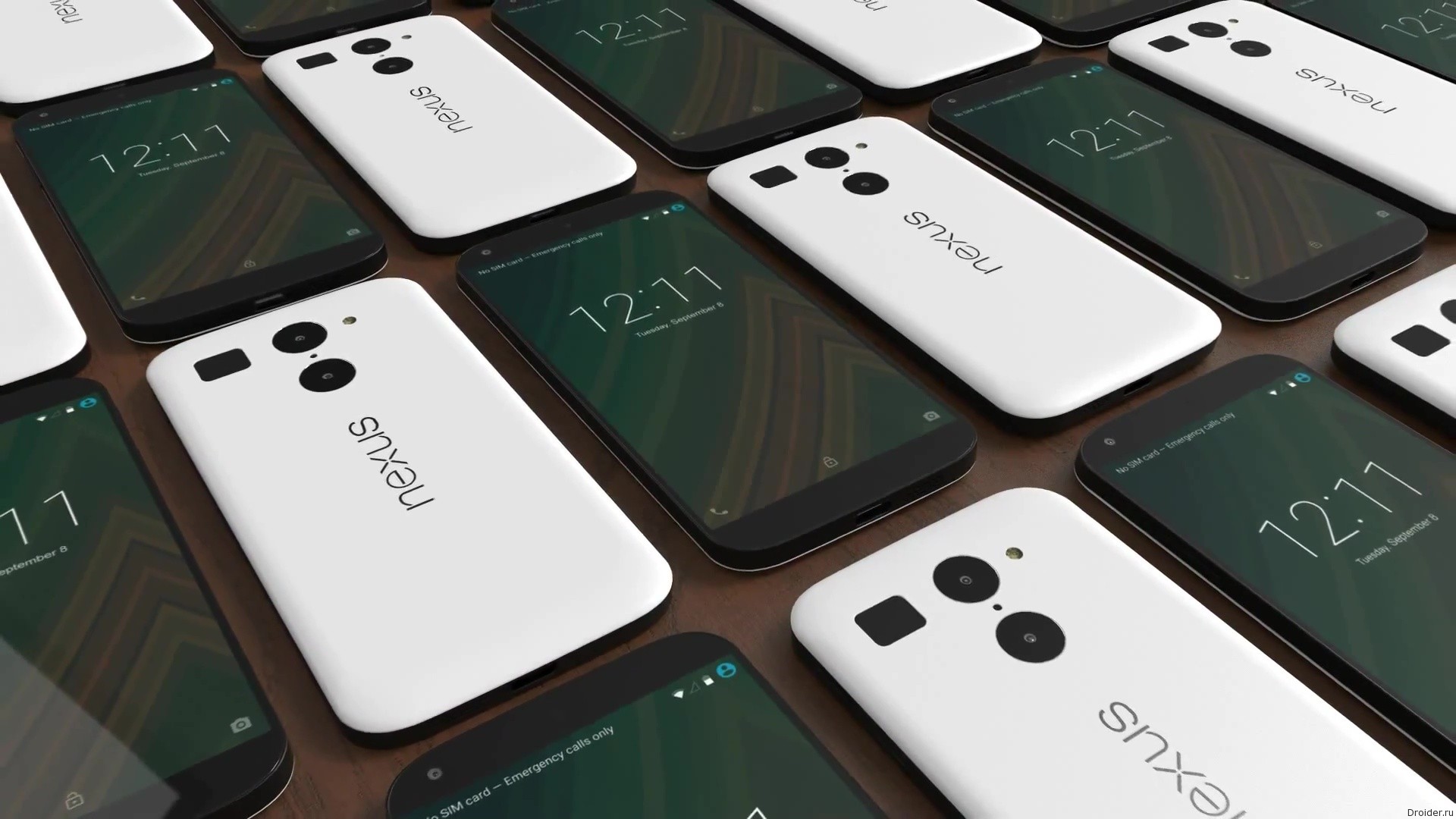 There seems to be camera, LED flash and a hole that could be for a fingerprint scanner. It is really probable, especially if to remember that in Android market Google has decided to address this issue and put things in order, to give standards and APIs.

Comrade @OnLeaks recently published in Twiter pictures of the back cover of a smartphone, which it claims will be the upcoming LG Nexus 5 2015. The one, which previously took place under the code name Bullhead. These are the first photos, which you can try to judge and imagine how it will look next camera.

New information on Nexus 5 (2015) production company LG. Popular insider OnLeaks demonstrated in the microblog the back cover of the device. 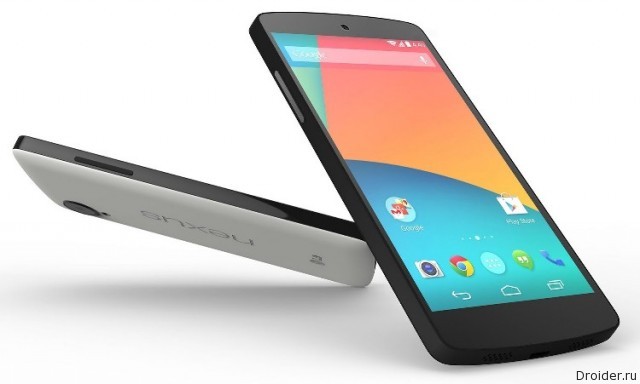 This week a lot of interesting news. For example, the draft of cars with autopilot on GAS, the company's first smartphone Marshall, possible cancellation of SIM cards Samsung and Apple and fresh analogs Instagram from the contact called Snapster.

The Release of the Nexus line – a significant event in the IT industry that is folded around the expected gadgets from Google and To the whole legend. 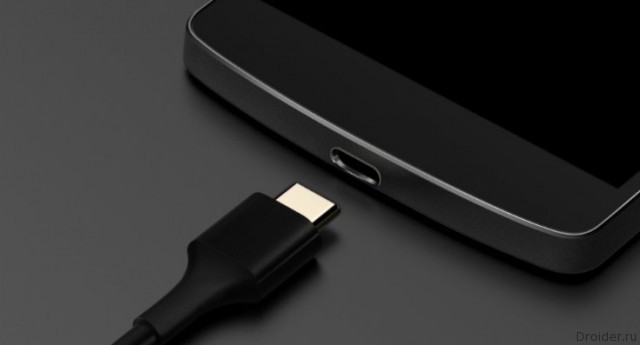