Social network Weibo often becomes a platform for insider offerings. This time the lens "spy" cameras got a smartphone Meizu. 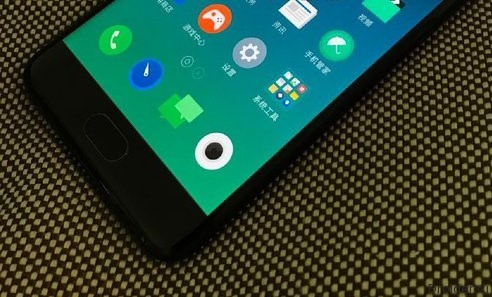 LG has applied to trademark Force, Pro, Style, and Sole. All these are the names of the new "smart" hours from the Korean giant. 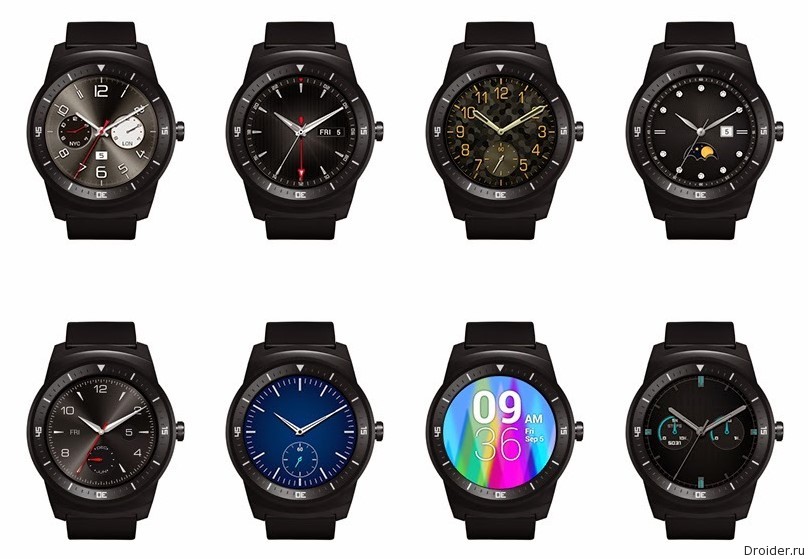 The story of the Galaxy Note 7 has undermined the reputation of Samsung, but not the interest in the new flagship. Popular insider from China under the name KJuma posted a screenshot of the video running on the smartphone. 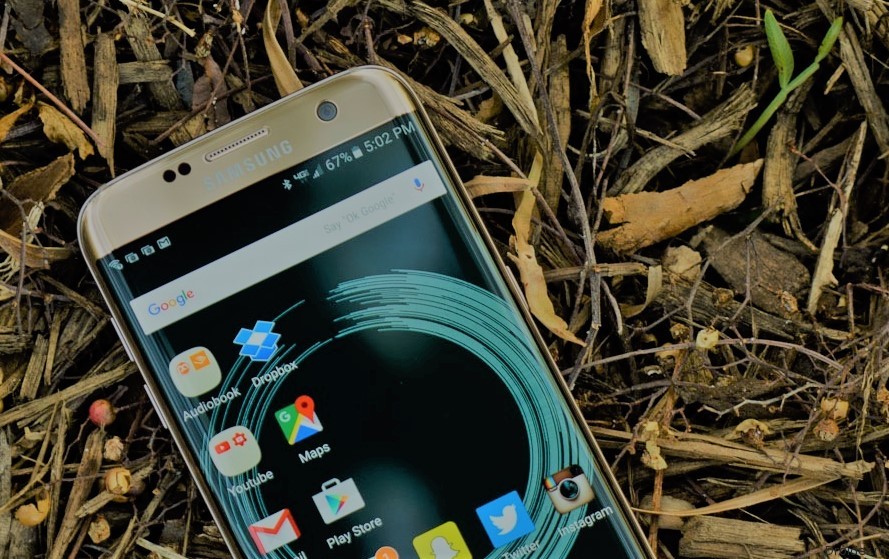 In the reviews of most smartphones do not find mention in the radiation level. People used that modern gadgets are equally safe. 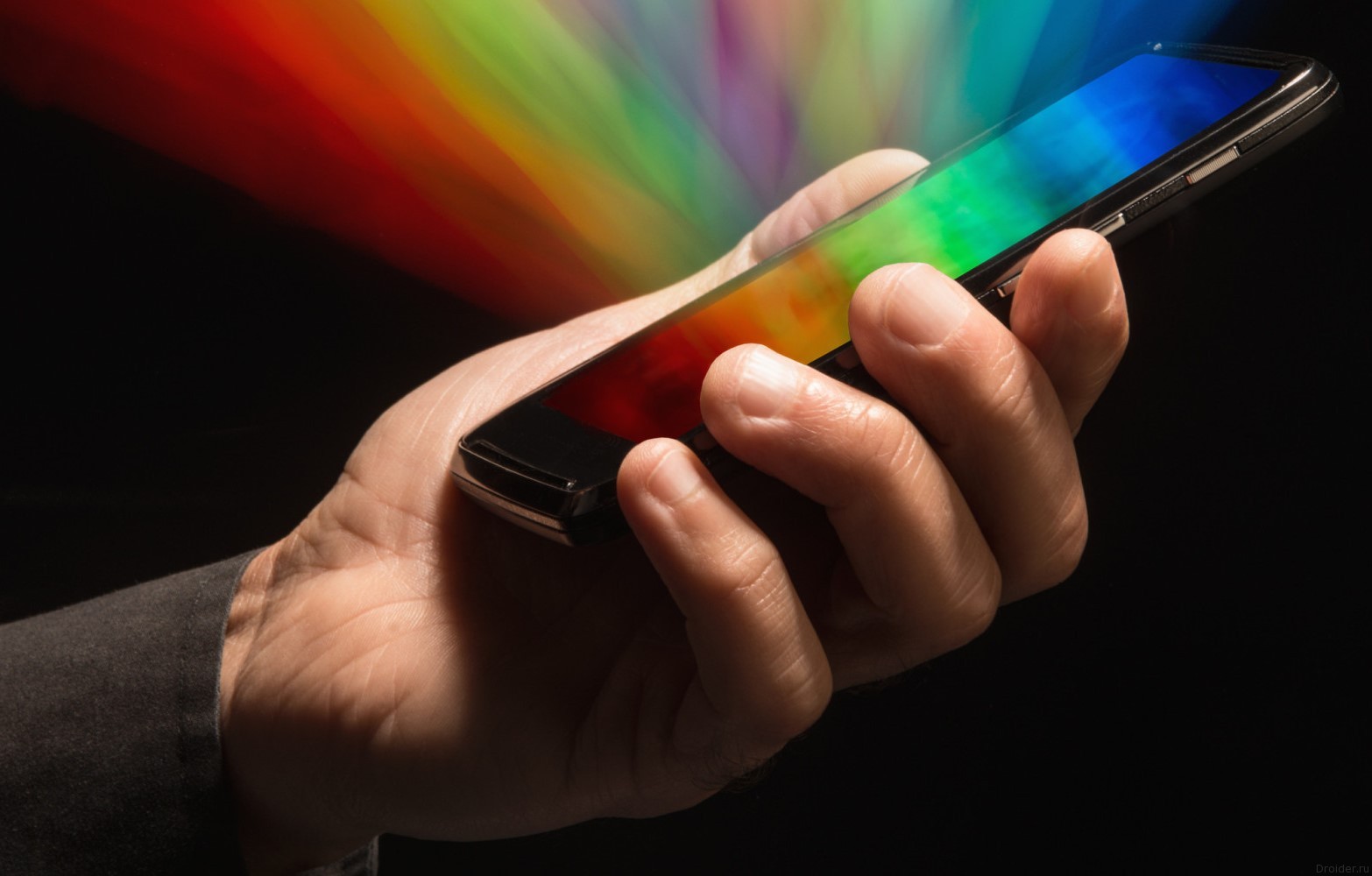 The Company can give a brand a voice assistant of 2 names. Version with a male voice will be referred to Bixby, and in the female, Kestra. 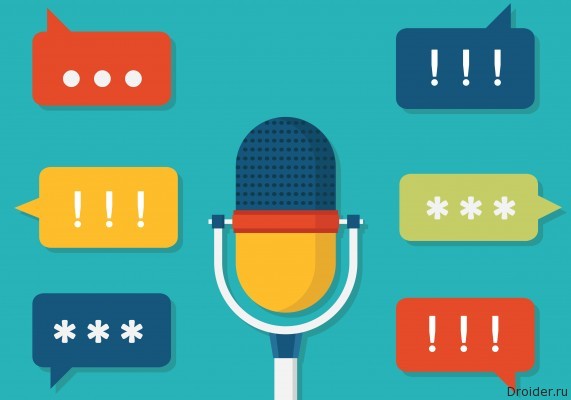 But the latest news from the Western media suggests that Samsung is looking for suppliers of fingerprint sensors in their smartphones. At the moment the major manufacturers on the market is FPC and Synaptics. But reported that Samsung is negotiating with smaller local Korean player, intending to place an order for the production of 2 million units. 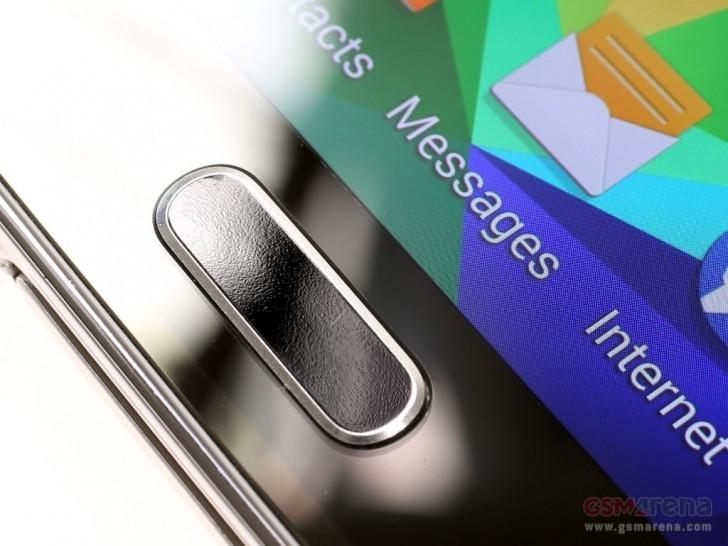 Now the fingerprint scanner is quite familiar to us the possibility that has overtaken even the device of the budget class. Almost all new devices come with a fingerprint sensor. In addition, recently we heard that Samsung was attempting to occupy this niche, leading in their engineering labs research is to continue to engage in self-production.

Samsung almost forgot about the sale but limited to rare announcements niche products, like the Chromebook Pro. 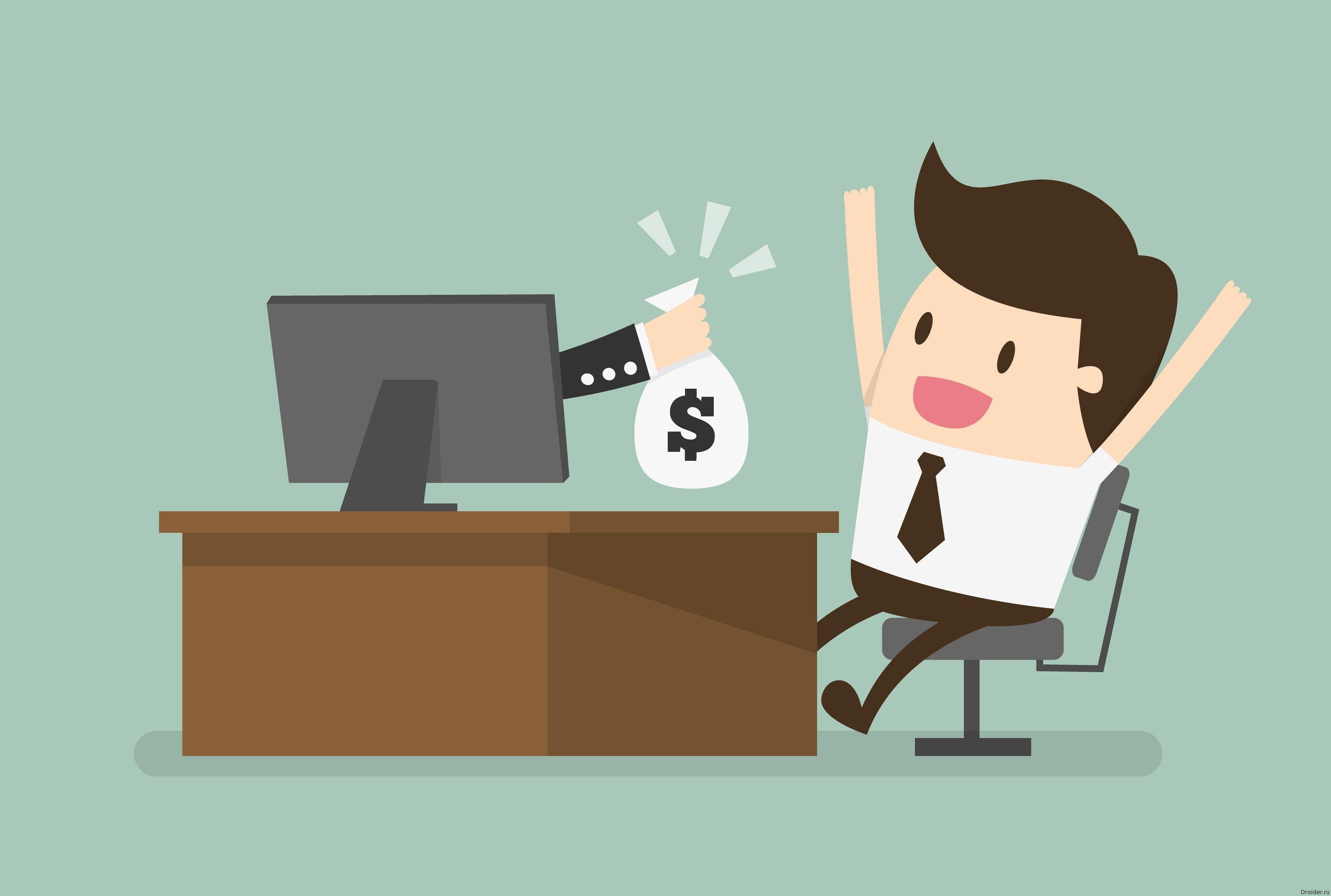 Research firm Ipsos conducted a social survey among Samsung smartphone users in the United States. It turned out that the incidents with the Galaxy Note 7 had no impact on the loyalty of Americans to a Korean brand. 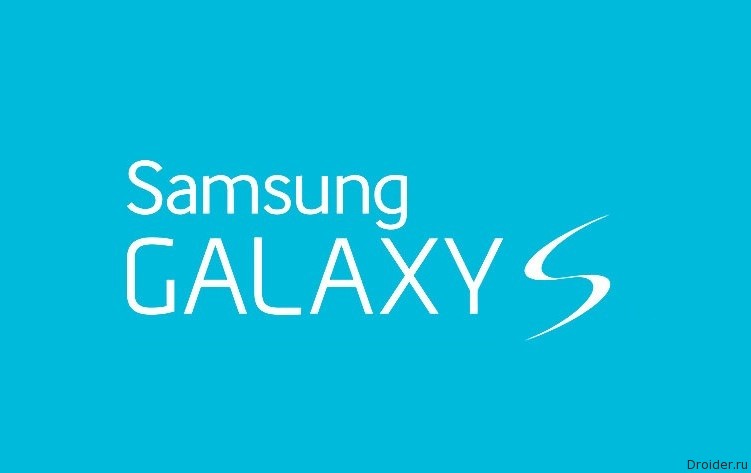 The New chipset in the first place, ready to brag of the next evolution of the fast-charging technology Quick Charge 4.0. The speed of charging devices will increase by approximately 20%. 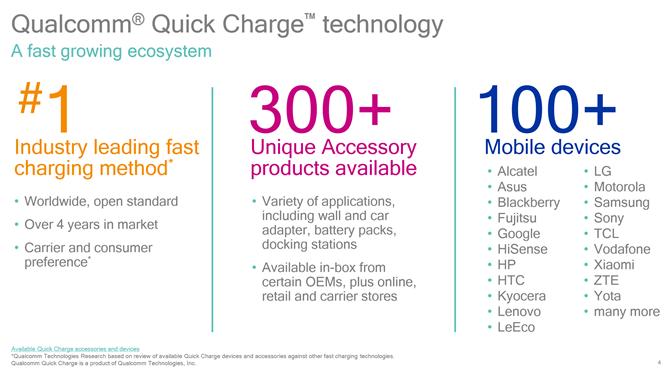 Production never stops. Because we see another new solution for mobile technology from Qualcomm. Recently, the company introduced the world chipset Snapdragon 835, which will meet most of the flagships 2017. Processors are manufactured in cooperation with Samsung on the production lines of Koreans, and 10-nm process technology.

Posted on November 21, 2016 at 06:00
Tags: korean, qualcomm, qualcomm snapdragon, snapdragon
Vivo Xplay 6 is like a Galaxy S7 Edge, but cheaper

Diagonal screen Xplay 6 makes 5.46-inch at a resolution of 2K. Vivo even adapted the idea of the side toolbars for smartphone like Samsung. 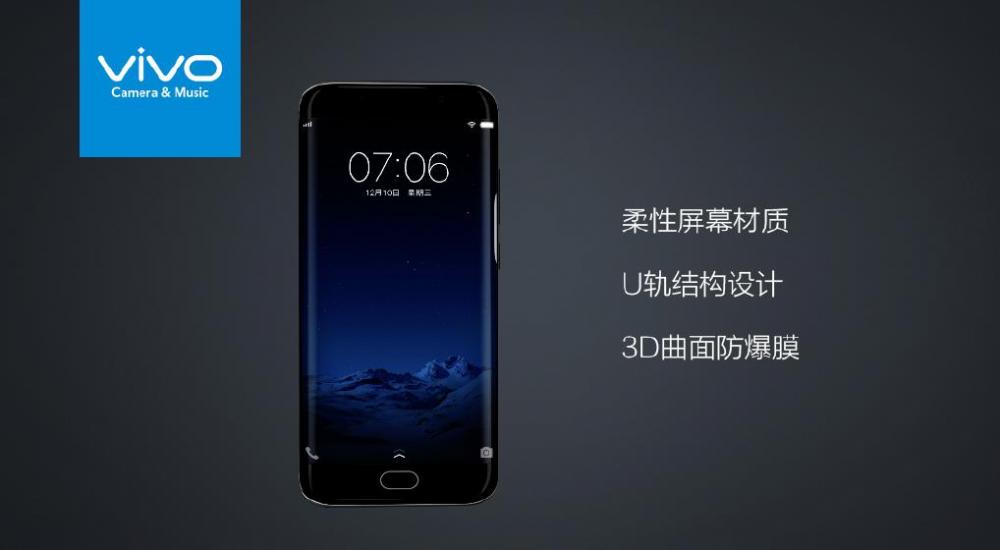 As you device? Looks familiar, isn't it? But there is no Edge Galaxy S7 from Samsung. This new phablet of the company Vivo - Xplay 6. In fact, it is not embarrassed to call a clone of the Samsung, but with a lower price tag. Here and dual camera and a curved screen like the Korean company, well very similar.

It happened just a couple of days ago, but this step is considered a breakthrough, which can surpass all the successes of Google in the field of machine translation over the last ten years.

Google Translate is one of the oldest and popular Google services. Now he understands 103 language daily helping a huge number users to translate a variety of texts in a variety of ways. However, until now none of the machine translation cannot be compared with high quality human translation, but Google is actively working in this direction, introducing Google Translate all the power of neural networks.

Yes, the company had to recall several million devices. And now in "The Investor" rumor has it that the sale of these units can start in India and Vietnam. However, there is a caveat that the company's management has not yet made a final decision about it. 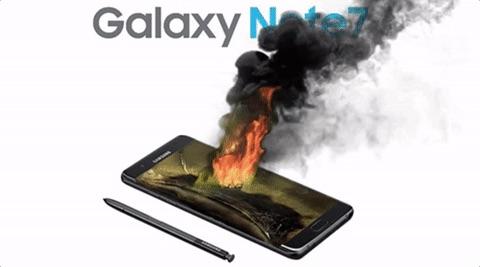 Samsung notably screwed up tabletm Galaxy Note 7. That is what it is, this story has cost not cheap. Because on the one hand, it is understandable that leadership podlatat hole in the budget, on the other hand puzzling method. Some Western media reported that Samsung is planning next year to sell restoration phablet Galaxy Note 7.

Posted on November 19, 2016 at 18:00
Tags: case, galaxy, galaxy note, india, korean, note, samsung
The collapse of the Galaxy Note 7 was not helpful Apple

Problems Samsung seemed obvious advantage for Apple, which introduced the iPhone 7 and 7 Plus behind the Korean tabletop. 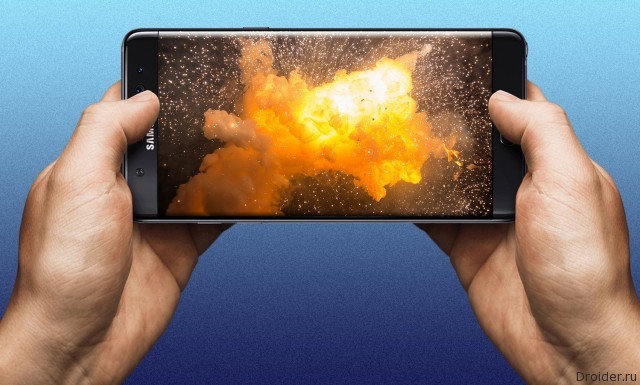 The Company announced its flagship Snapdragon processor 835. In the manufacture of the chipset involved Samsung and the main feature will be the Quick Charge 4.0. 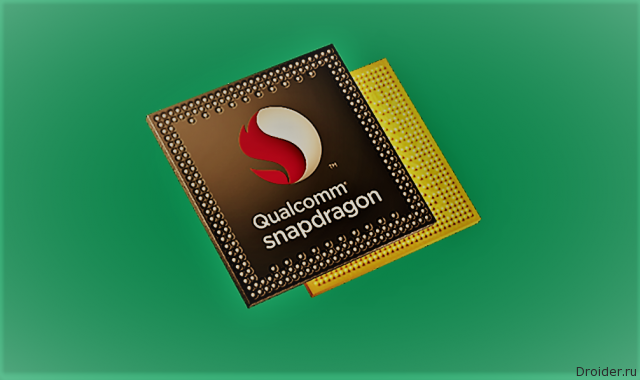 At the moment, the leadership in this segment given Synaptics, whose fingerprint scanners installed in most devices sold, including laptops. However, Samsung is ready to engage in battle. Add to that the development has been ongoing since last year and is nearing completion. 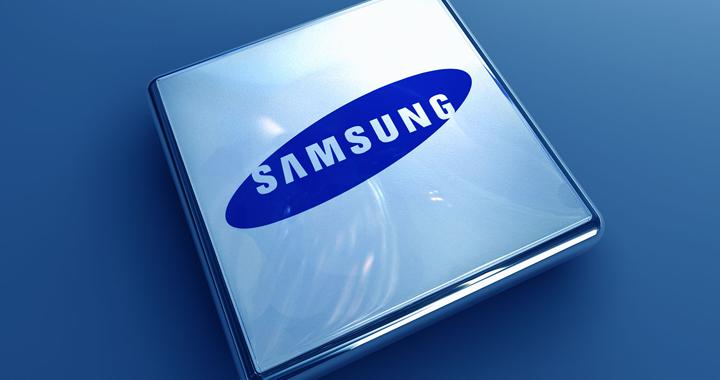 Almost any modern smartphone hides anything from Samsung: screens, memory module, processor, or anything else, because the company is not only the manufacture of phones and tablets, but also manufactures accessories. Now, rumor has it that the Koreans are going to produce their own sensors to read the fingerprint. 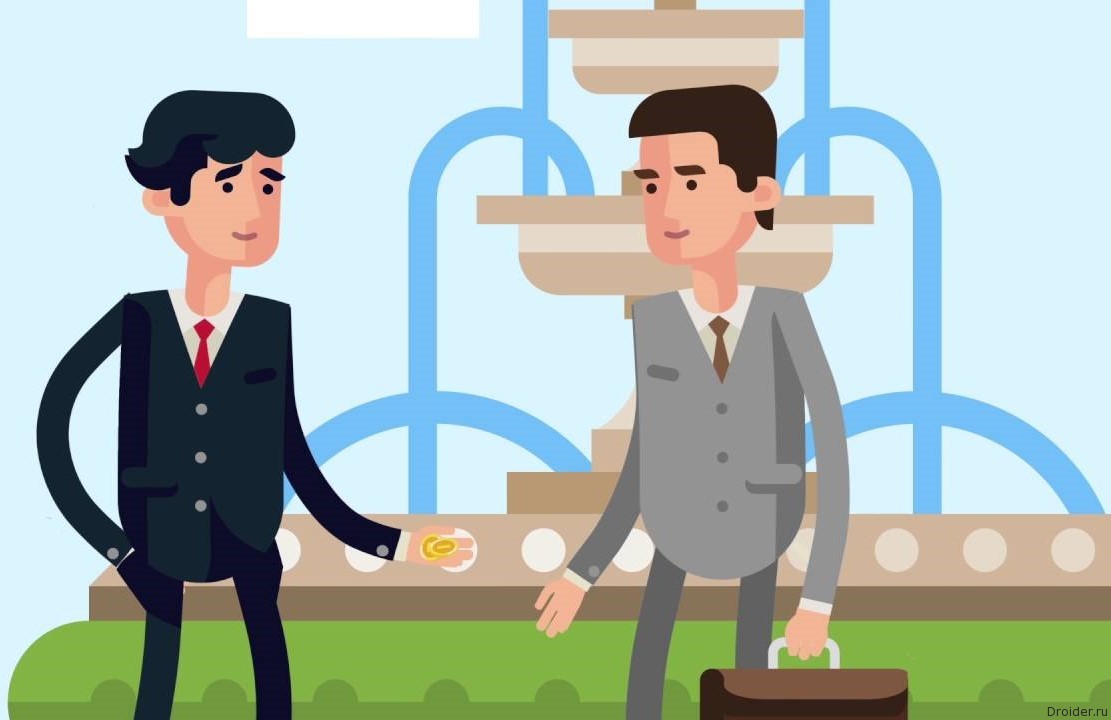 The Smartphone is similar to the "clamshell" with a special hinge such as Microsoft Surface Book, which is in the open state will look like an ordinary smartphone. The location of the camera connectors are standard. 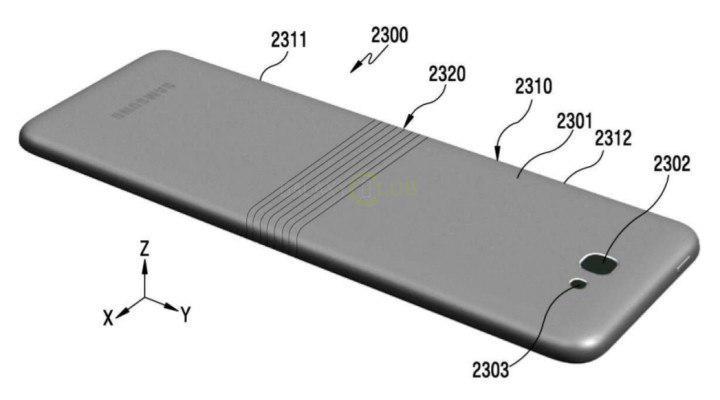 In the database of the Korean Ministry KIPRIS "lit up" patent bendable smartphone Samsung. Rumors of a "flexible" device from the South Korean company, known as the Galaxy X or Project Valley, went a long time, but only the new data give an idea of the appearance of the device and, most importantly, the mechanism of flexion.

The South Korean company Samsung Electronics has officially unveiled in China a new model of smartphone W2017, executed in the unusual, for the "smart" gadgets, a clamshell form-factor, as well as having flagship specifications, including two Full HD touch screen display and a hardware keypad. 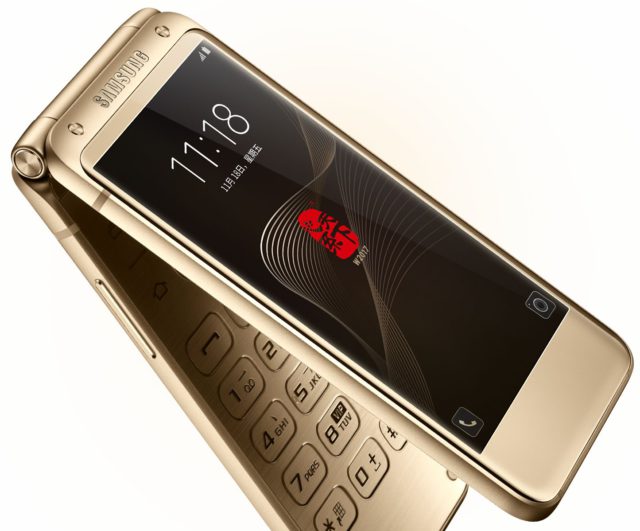 The Engineer units of S-LCD to Samsung told that the company is preparing a response to the new "frameless" smartphone Mi MIX from Xiaomi. 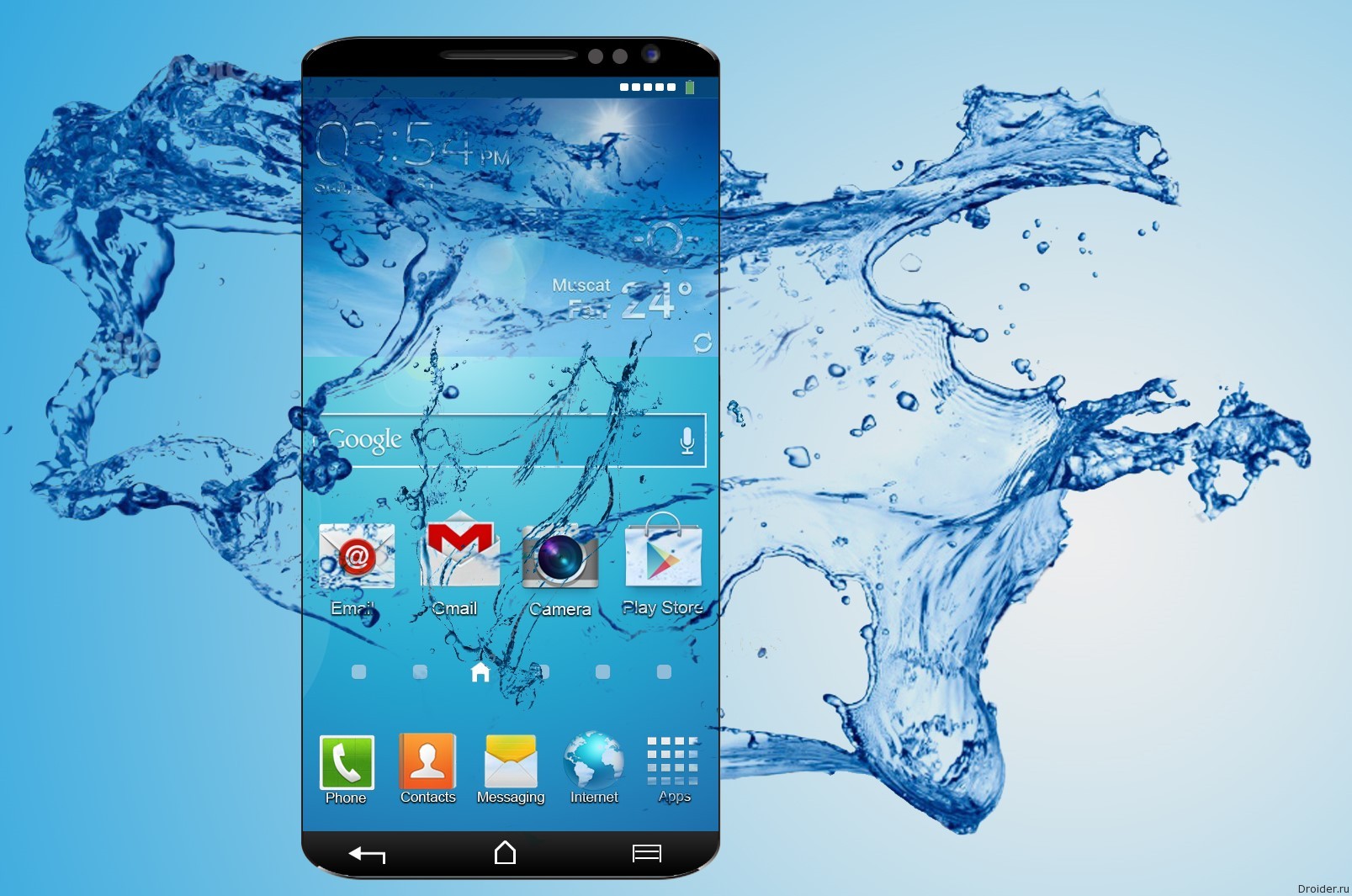