Showing posts with tag ice cream sandwich. Show all posts
Android Marshmallow is the most popular version of the OS from Google

According to the latest statistics of the distribution in the Android world there have been significant changes. KitKat (24%) yielded a biennial leadership Marshmallow (26.3%), and Nougat (0.4%) was not popular. 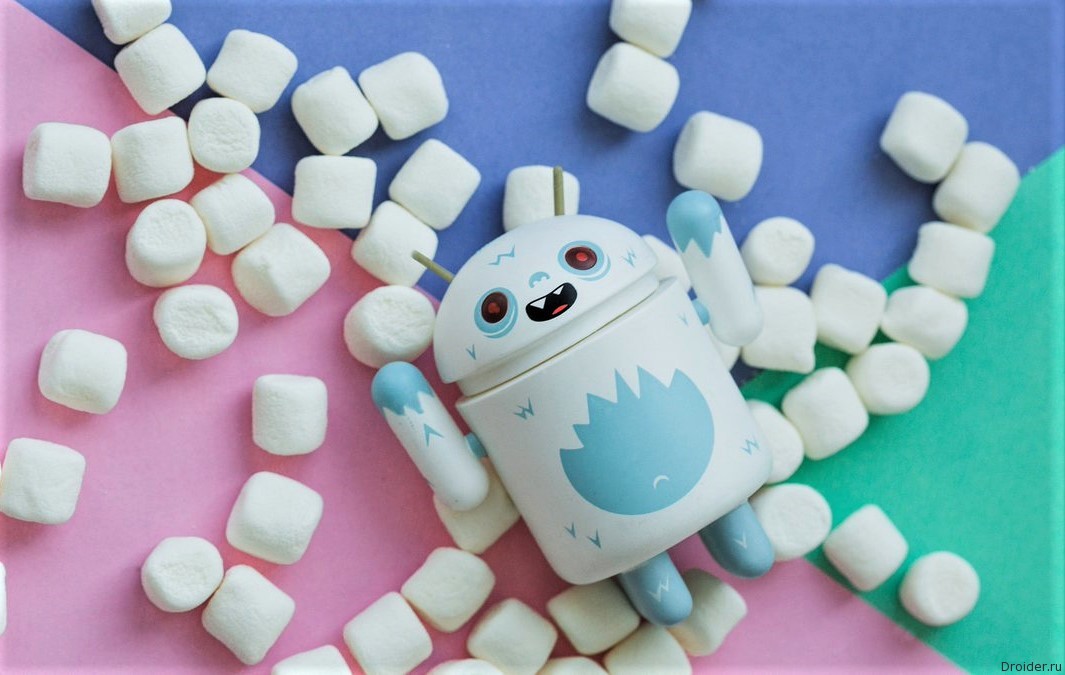 The Next version of Google Play Services running 10.2, scheduled for early 2017. It will break compatibility Play Services and Android Gingerbread. Misses and Android Honeycomb, because the supported version will now not below Android 4.0.1 Ice Cream Sandwich. However, on Honeycomb, in principle, work or have worked only a few devices a couple of tablets. 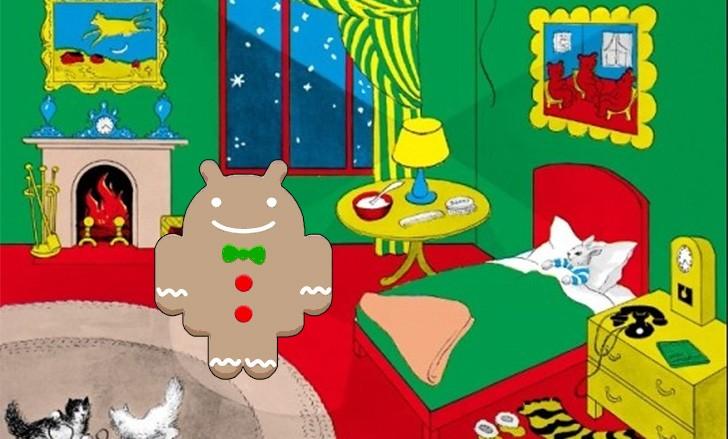 Let's fast forward to 2011, when was released version of Android Gingerbread 2.3. It seems the event can be attributed to the Feb. That was long ago, so long ago that modern Google Play Services will soon no longer work with this version of the system. On the one hand the news is sad, but on the other hand, if you believe the statistics, under Gingerbbread works today only 1.3% of the gadgets.

Google continues to comply with established a tradition for publishing statistics on the distribution of Android versions. Recall that the company counts on how many devices users what OS version you installed. Statistics are gathered only for devices where the official Google services.

And you? Urge to share my impressions about the success of mobile technology in the comments to the article. would you Like to change your current smartphone for something different or new? I'm not. Why not see something on the market that actually would like, though he's not the most modern machine. I have in possession of the Xiaomi Mi4, but today I walked on the crust, taking aim at what would to change it. And found nothing. In addition to the realization that most devices on the market today, I don't like. You can buy them if necessary. But you don't want to just pick up and updated.

If creating the project, choose Android API 24, we see just the Android symbol 6.x. I am immediately reminded of the situation when Google really keeping the first digit, has released a new sweet name and version of the system. For example, with Android 4.x: Android 4.0 - Ice Cream Sandwich, Android 4.1-4.3 - Jelly Bean and Android 4.4 KitKat. And only after that the world saw Android 5.0 - Lollipop. Edition mobiltelefon.ru, referring in turn to the resources Google reports that Android N, which we anticipate may not be Android 7.0. It would seem majornelson update, developer preview available for developers and users, it would be time already and the first digit to change. But in the resources of your environment to develop Android Studio, found evidence that Android N may be 6 Android.x.

Android Marshmallow gradually penetrates to users ' devices and takes more space under the sun. However, this is largely due to the fact that new gadgets are now selling it with a Marshmallow. But updates from vendors are still coming up, although this process has long been would be completed. Marshmallow came out long ago, time to refresh it with a vengeance. Now its share is 10.1%, which is actually not much. June is here - time to look at open source statistics to Google about the distribution of versions of Android smartphone users? Guess who is now in the lead and what percentage of friends with a Marshmallow?

This often happens if you use a Chinese smartphone, as Google is not all give permission to preset your application package. Any such can be found in the emulators, bright example - good Remix OS but without Google Play Store is not convenient. Or another option is a custom firmware. Honey, not all remotely include Google app part of the firmware by default. Or the Chinese, for example, MIUIm if you download not global, and the Chinese version, there Google Applications will not find. By the way, they almost always and everywhere is abbreviated as GApps. Sometimes it so happens that in hand comes across a smartphone that is all good, but there are no proprietary applications Google. And all around not screaming about bloatware, it turns out that the software from Google - thing nice, and it's so convenient. At least much sureset positive impressions no Google Play app store.

Compared to the previous month, the growth amounted to only 0.2%. Marshmallow today - the "sweet" and fresh version of Android. That's why she still has not received any significant distribution device users. At the moment, according to the latest statistics from Google it appears that share this version of just 0.7%.

Posted on January 07, 2016 at 15:00
Tags: android, android 5.0, gingerbread, ice cream sandwich, jelly bean
How many today in the world of Android Marshmallow

In Fact, the emergence of a Marshmallow in statistics, has largely contributed to the launch of fresh Nexus devices as well as distributing the updates for Nexus 5, Nexus 6, Nexus 9. Now share the marshmallow version is 0.3%. Google normally updates monthly statistics of the distribution of versions of Android, showing what the editions progressed, giving way to a fresh beldam. This time in the charts versions of Google appeared first on Android 6.0 Marshmallow. The rest of the numbers have not changed, because the share until the Marshmallow is very small.

Little more than a month has passed since momenta official release of Android 6.0 Marshmallow, it's time to sum up the first results. 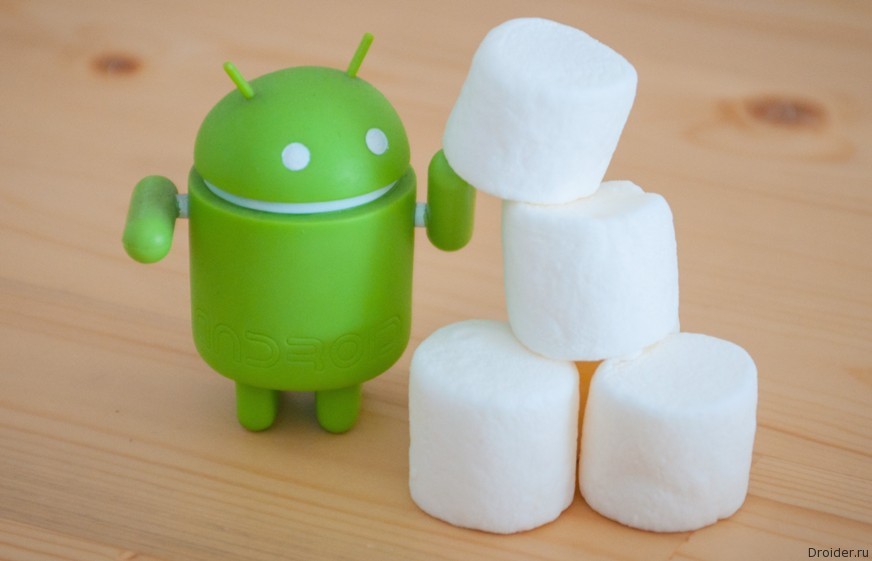 Compared to the previous month, the number of devices with Android Lollipop (that's version 5.0 and 5.1) increased slightly. The increase was from 21% to 23.5%. Other version is basically lost in quantity, probably because Apple gradually updated to the above-mentioned Lollipop, Or users, in principle, change the gadget on the some newer. Although, of 23.5%, it is hardly any outstanding result, given the fact that Lollipop was officially introduced a year ago.

Google has released the latest statistics of the distribution of versions of Android mobile operating system in October 2015. The results are based on the results of the visit gadgets branded app store Google Play over the last week. Share Lollipop continues to grow gradually.

Girls net I Lo work at Google and are YouTube channel, where they talk about work in the company. 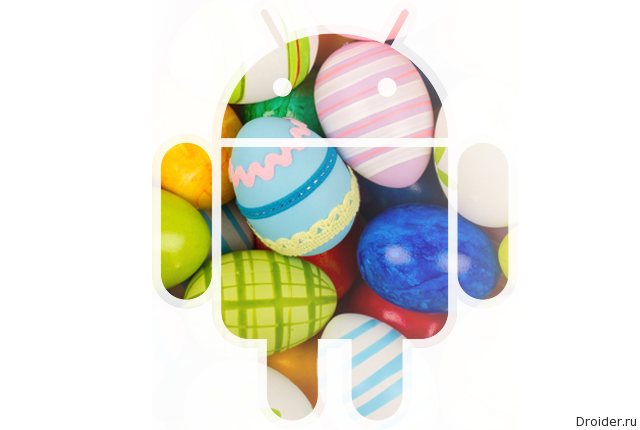 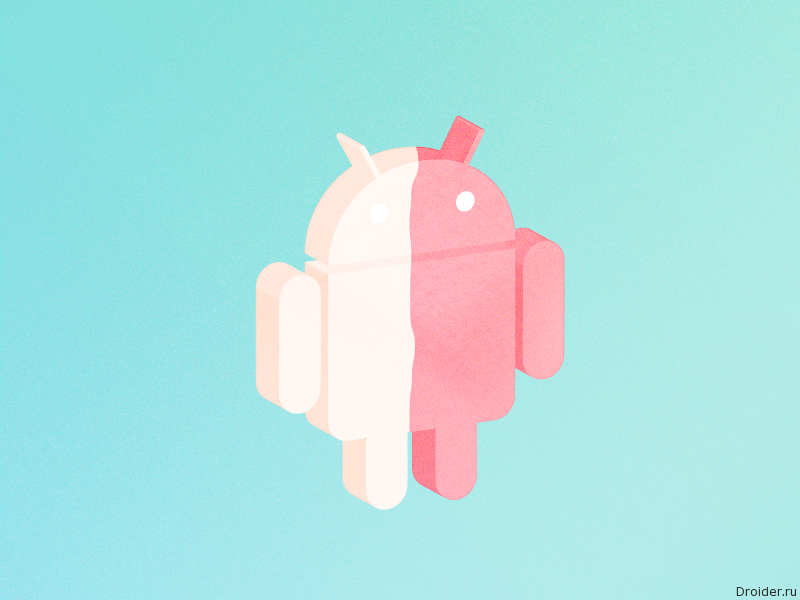 Google Analytics published its monthly report the distribution of various versions of the Android operating system within the ecosystem. If you take the latest version of Android 5.1, it is installed only on 0.8% of devices, but in may its share was even lower - 0.7 percent. Added of 11.6% for Android 5.0, Lollipop won a total of 12.4%. KitKat a little lost ground compared to the last reporting period, now it's only 39.2 per cent. A decent enough piece of chart remains Android Jelly Bean (here the version from 4.1 to 4.3) or 37.4%. Android Ice Cream Sandwich very weak - he got only 5.3% in may, and now less - 5.1 percent. Still clings to the place under the sun quite old version of Android Gingerbread, which grabbed no less, but 5.6% of the overall picture. Froyo, aka Android 2.2 is a negligible 0.3 percent. every month Google publishes statistics of Android versions to date. Look at how fast a fresh version of the OS gaining users ' devices, and which older version of the system retreat, is quite curious. This time, to be expected, perseverance and strength showed Android Lollipop, increasing its share.

Appearance plays a great role in life. A smartphone is another reflection of the inner world, but also the style of the owner. 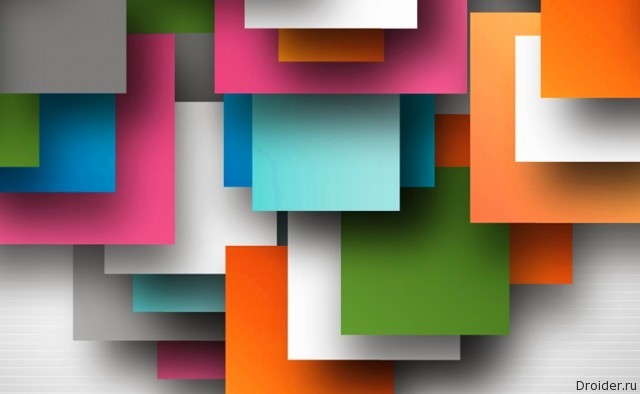 Fresh statistics of the distribution of different versions of the Android operating system shared by Google, showing that over the past month the share of Android Lollipop has increased significantly. Currently, approximately 5.9% of users live with Ice Cream Sandwich, according to statistics Google. Moreover, it is more than the number of people who have already switched to Android Lollipop (there are now 3.3 per cent). But by the end of browser support means that the system does not plan new versions with fresh functionality and some regular buns. But users will be able to use the version of the browser that they have installed. Android Ice Cream there are already not the first year, but it is quite confidently holds its position in the users ' devices. But today, Google said that this version of the system will no longer receive updates proprietary browser Chrome. Apparently too old. In the end, the latest current version of Chrome for ICS will be number 42.

Google shared some statistics regarding the distribution of a particular version of the Android OS. Data were obtained during the last week of November.