The South Korean company Samsung Electronics introduced a new software update for their Galaxy S10e, S10 and S10+, which makes the number of functions of its phablet Galaxy Note10 available on other smartphones the flagship of the line. Now users will be able to access a completely new multimedia capabilities and Wi–Fi, which optimizes the connection to communication networks, and withdraw, according to the manufacturer, content creation to a new level.

Output N Android Developer Preview came as a surprise. The second Assembly of the new system is no exception. 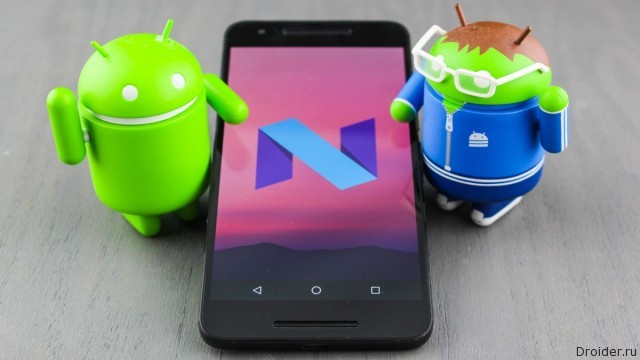 Now available version for developers the Developer Preview of Android M in order to begin to optimize your apps and make them completely ready to launch Android M for retail devices, at the end of the 3rd quarter of 2015, setting the Assembly on a Nexus device, we noticed that Google gives a very detailed breakdown of all the new features in Android M. in Addition to the key improvements in Android M, such as mobile payments, support fingerprint, is much more interesting. We will try to show all basic functions of Android M, starting with the fact that Google itself is already emphasized as the important new features. We counted a total of 55 new functions.

Today, the company Acer introduced Acer Iconia Tab 8 — 8–inch tablet with Full HD display, IPS, (1) matrix and Zero Air Gap, powered by a Quad-core Intel® Atom™ processor. The new tablet Iconia Tab 8 has a simple and elegant design, metal back cover and slim design, due to which it comfortably fits in one hand. Thanks to the attractive price, stylish design and high functionality tablet is perfect for demanding users. Today, the company Acer introduced Acer Iconia Tab 8 — 8–inch tablet with Full HD display, IPS, (1) matrix and Zero Air Gap, powered by a Quad-core Intel® Atom™ processor. The new tablet Iconia Tab 8 has a simple and elegant design, metal back cover and slim design, due to which it comfortably fits in one hand. Thanks to the attractive price, stylish design and high functionality tablet is perfect for demanding users. In the framework of the exhibition CES 2014 the company ZTE has introduced a fairly compact hybrid device, called Projector Hotspot. In fact, the novelty is a DLP projector that is able to distribute the Internet. 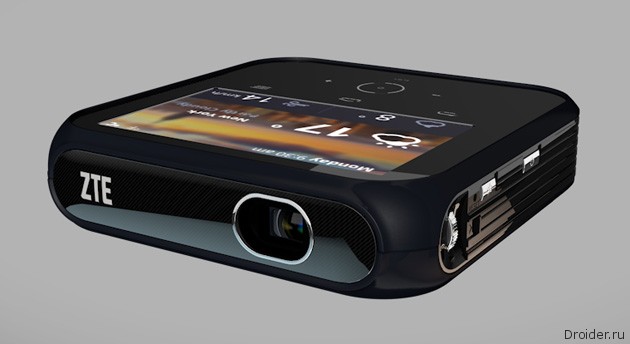 The History of medieval Europe is filled with many bloody conflicts and wars. Norman invasion, the Crusades, the hundred years war, the Reconquista (the long period of European history, when petty wars over land went on for several hundred years), the wars of the roses, Crusade of the Albigenses and endless peasant riots. A new game from the Strategy and Tactics gives you the opportunity to try your strength in confrontations between the most ruthless conquerors that ever existed in the history of Europe. The Data of IDC report shows that 80% of smartphone operates on the Android OS. With up to 17% of world traffic comes from mobile gadgets. Android regularly use the Internet.

Colleagues from Villaba wrote an article about a backdoor code, with possibilities of which you should read: http://www.securelist.com/ru/blog/207768863/Samyy_slozhnyy_Android_troyanets. In my article I show the consequences of infection with this malware. In the framework of the "first sight" we have examined in detail the exterior and hardware of the new flagship of the company, but to judge the level of implementation of the software was still early. At the moment, HTC One is already on sale and widely available in retailers, so we can safely consider all aspects of the operation of the apparatus, behind the scenes. The French company Parrot, one of the leaders of the European market for automotive electronics is in Russia automotive tablet Parrot ASTEROID Tablet computer. The Name of this app speaks for itself - the program File Manager allows you to manage user data, files and folders. the Application supports devices with different resolutions display and has multi-language support. In the file Manager is integrated archiver, you can search and select all files. The program can work with local file systems and remote (LAN/SMB).