The South Korean company Samsung Electronics says that its Galaxy Note10+ has been completely generated animated film "the Power of your dreams", where animators and artists used the smartphone as a computer, professional camera, graphics tablet, video editor and even a full-fledged animation Studio.

The Amount of content is growing every day, can not be said about time in the day. Users harder to track literary or cartoon trends, so hurry algorithms. 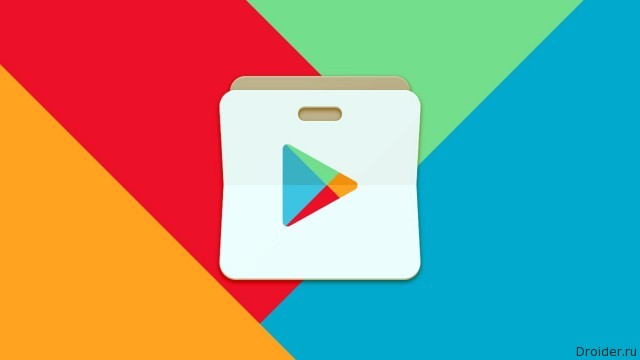 Not had VR helmets to appear in the house every gamer, both began to acquire exclusives. 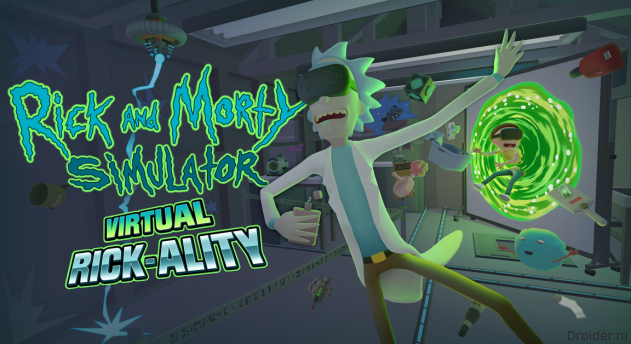 Began a long-awaited conference I/O in 2016, the first day which Google introduced to the public operating system updates, new services and applications. A couple of times the IT giant even surprised the audience with unexpected premieres. 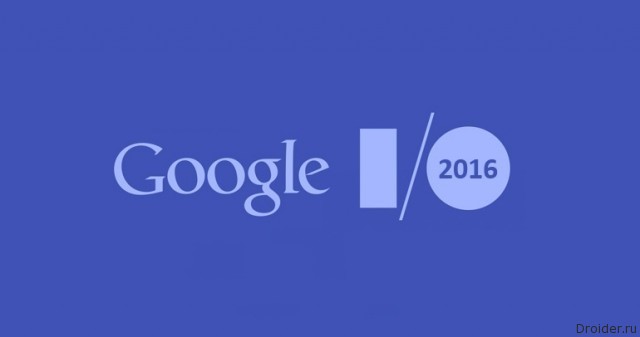 The Super Bowl is not just the final game for the championship of the NFL (the main sports event in the USA). This the most important event in the advertising industry. Each year, the super bowl, you can see about 60 of the rollers. To get into this prestigious and expensive (the cost of a 30-second video this year amounted to $ 5 million). 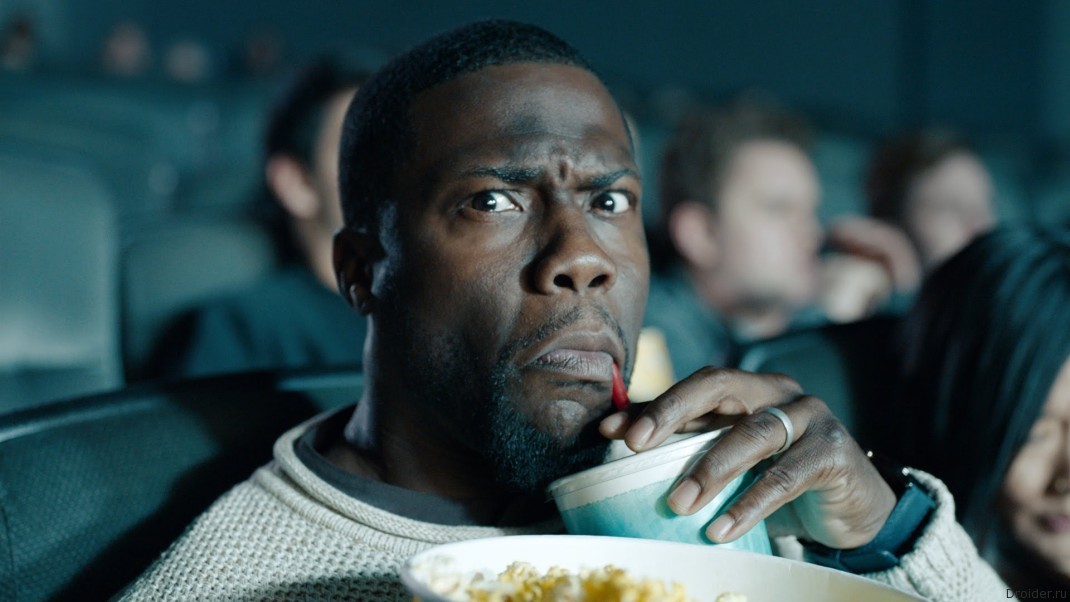 Fans of “the Simpsons” has created a search engine Frinkiac, named in honor of one of the heroes of a popular cartoon. 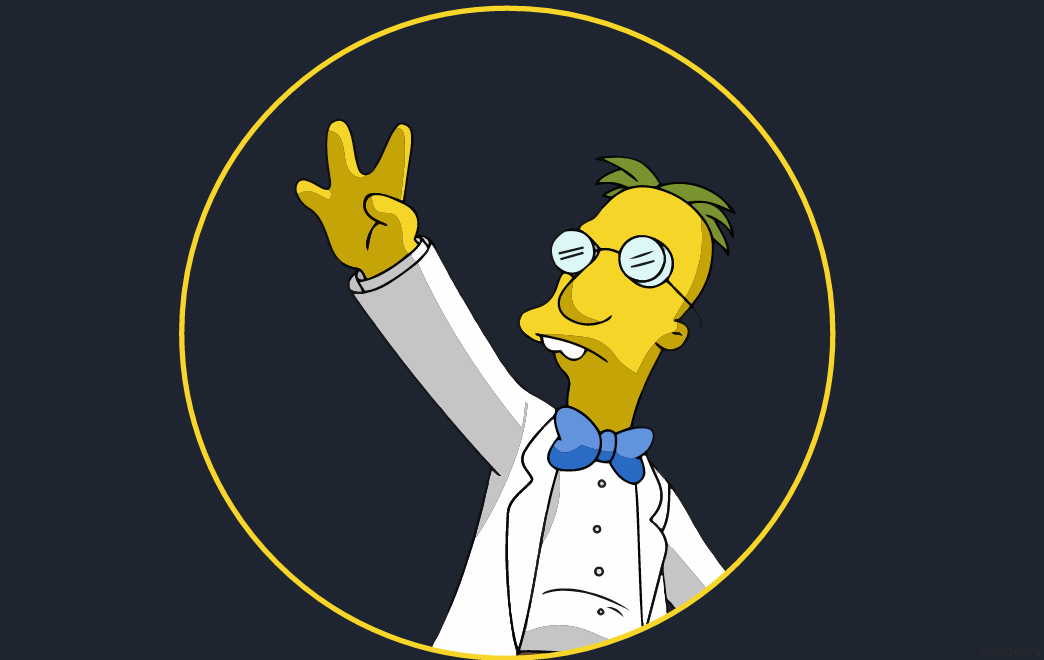 Posted on February 04, 2016 at 18:01
Tags: cartoon, service
Pocket Mortys — game based on the "Rick and Morty" is available in Google Play

January 11 we are told about the joyous announcement for fans of "Rick and Morty" — Adult Swim has announced the release of a mobile game based on the animated series. 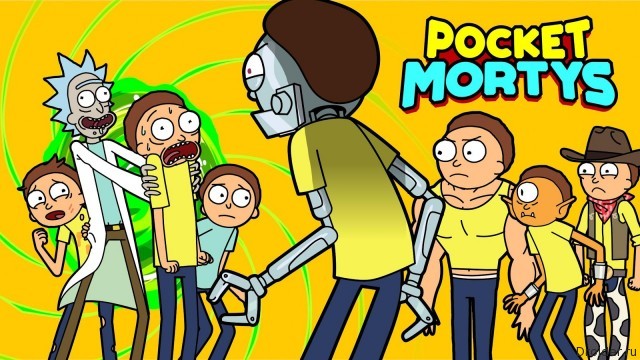 The Channel Adult Swim, that has a sci-Fi animated series "Rick and Morty", announced the mobile game based on.

A Spin-off will be shareware and will please fans of the cartoon, January 14, on Android and iOS. 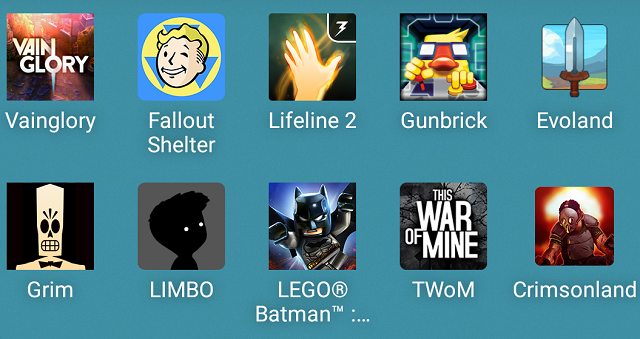 We already used that smartphones of the Japanese company can often be seen in movies, for example in the stories about James bond, but the device Sony in video games is still new. Uncharted is one of the hit adventure series for the Playstation. The dialogue, script, characters, beautiful graphics, action and shooting - something for which gamers love this game. And now, the main character, Nathan Drake can do a selfie in the game with Uncharted 4. Apparently, after the success of this feature in GTA V. is it Surprising that Drake makes a photo on a smartphone Sony Xperia Z5?

Recently we launched Droider Cast — a weekly podcast in which Boris Vedeno, Valery Istishab and Ilya Ryabov discuss the news in an informal setting. However, podcasts existed before us, and some of them are very popular. 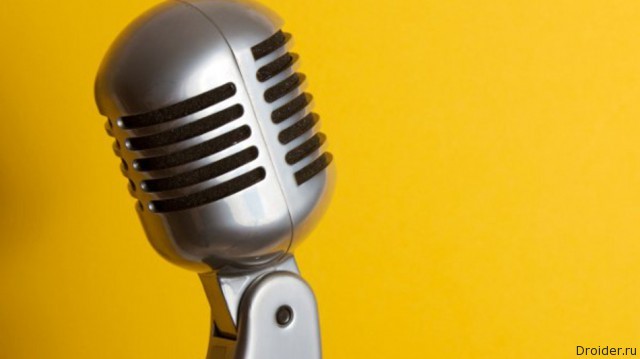 In the story, five brave knights KNIGHTS NEXO – clay to Clay Morington, lance Richmond, Aaron Fox, Axel and Macy Halpert is supposed to protect the Kingdom from an army of Fire Monsters, which is managed by the evil jester Jestro. Each of the knights is allocated its own unique character, special talents, and own weapons and unique equipment. LEGO is a new series of LEGO NEXO KNIGHTSTM, in which the classical design of the cubes combined with a mobile game app and a new animated series. Now all adventurers can plunge into the wonderful universe of knights, in which they need the most modern technology to save the Kingdom Natania from villains. 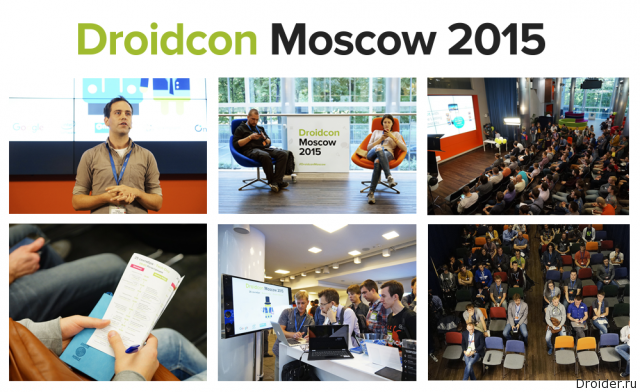 Carl Games is 3 guys from Odessa, each of which performs multiple roles in the team and works tirelessly on multiple projects in parallel. And their first product is a casual arcade game called "Chicken Madness: Catching Eggs". it is Difficult to count how many mobile games and apps coming out every day. And the further — the harder to stand out in the cutthroat IT industry. But today's story is about one team of indie developers who does not lose faith in success, and their first game. Recently, Droider argued that channels least able to offer TV in 2015. We promised that if viewers and readers are interested in the subject of applications for "smart" TV, the topic will be developed in other videos. 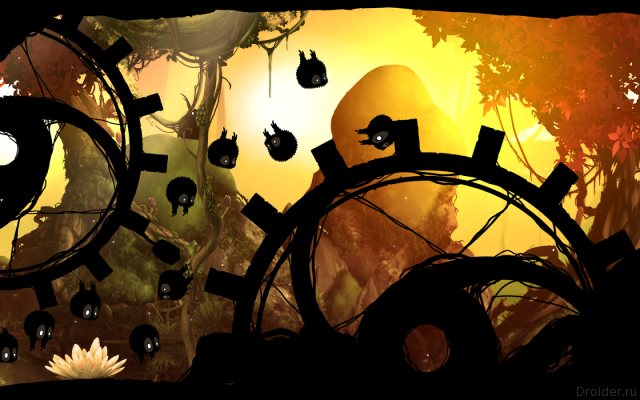 Recently the developer Ar Ministry made the game in the canadian animated series Slugterra. It is a world located deep underground, where found refuge a completely different life. 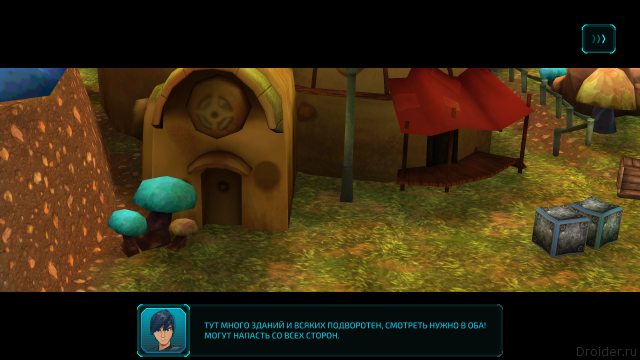 In addition to the set of prefixes includes a special HDMI extension cable provide maximum convenience and carefully to connect your console, there is also a MicroUSB - USB cable, IR port, power supply and control wireless mouse with buttons instant access to the services ivi.ru control. the Hero of this review is a "smart" console Tivion D4100 Android, which has a Quad core CPU and integrated local service ivi.ru. A small "dongle" will turn an ordinary TV into a Smart TV and will allow you to watch movies, play, chat with friends online, and much more. Let us consider how the device works and what additional capabilities.