As was previously known, the smartphones Galaxy Win Duos (I8552) and Galaxy Fame Duos (S6812) the South Korean manufacturer Samsung, focused primarily on the Asian market, should go on sale in may. Last week Samsung announced their imminent arrival in India, and now in the Indian online store new items become available for sale. Buy Samsung Galaxy Win Duos and Samsung Galaxy Fame Duos at a price of $333 and $203, respectively. After nearly two months since the announcement, three new tablet computer Lenovo — IdeaTab A1000, A3000 and S6000 — are already on the outskirts of the shelves of European shops. In this regard, the source publishes not only their detailed characteristics and price data. I Have a small confession: I like things that are simple and convenient. The older generation can relate to this as laziness, but I think I just want, that all worked exactly as I want. I don't see anything wrong with that, I believe, and there are people who think similarly.

A few days ago in France, the company LG announced the start of sales of its new inexpensive smartphone Optimus F5, and has been followed by no less interesting is the announcement of the LG Optimus GK. It Seems that the already known rumored smartphone Oppo R809T the thickness of the case which, allegedly, is of 6.13 mm, there was a direct competitor Huawei P6-U06, rumors of which appeared online just a couple of days ago. Company Micromax has announced a smartphone with stereoscopic display. This device has been called Micromax A115 Canvas 3D and managed by OS Android 4.1.2 Jelly Bean. Today, LG introduced a new smartphone called the LG Optimus GK, which is largely similar to Optimus G Pro, but it has a smaller screen. 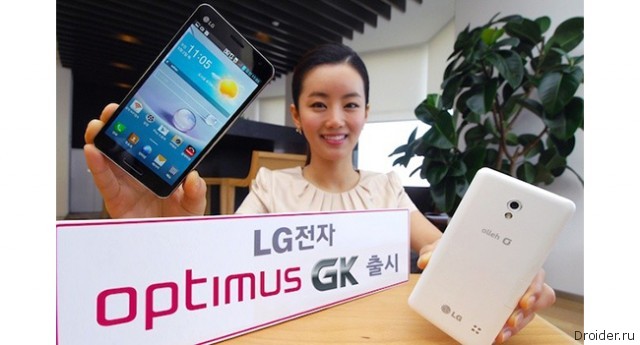 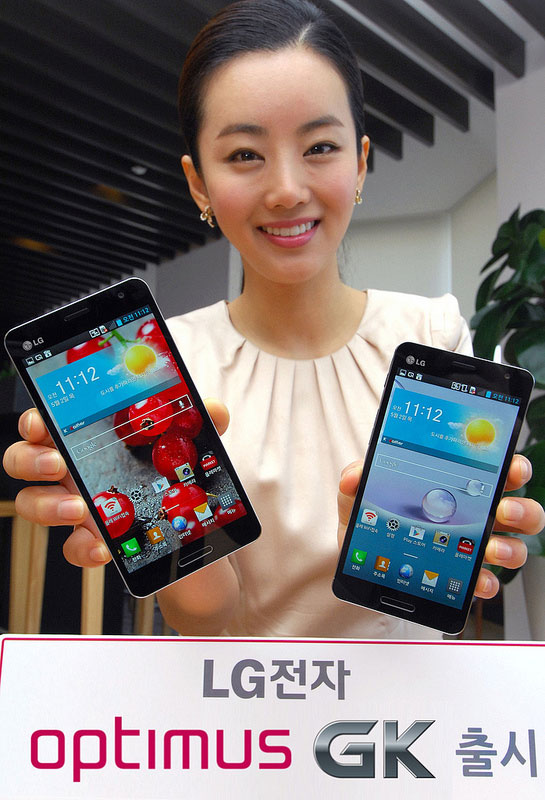 The Company "Electronic systems "Alkotel" continues to develop the direction of smartphones and introduces the new flagship model TM-4677. The device is distinguished by a stylish case, good price for this segment, and functionality. teXet TM-4677 in black ultra-thin case (thickness only 9 mm) are equipped with a powerful dual-core processor Qualcomm, capacitive IPS display, made by technology One Glass Solution (monolithic glass for display and touch-panel) and supports two sim-cards in standby mode. Announced at MWC 2013, the tablet HP Slate 7, as promised earlier, on sale for $169,99. It is a pity that this offer is relevant only for users of the us tablet market, in Europe the novelty will appear no earlier than June. Today, Samsung finally introduced a new line of tablet Galaxy Tab, which is to replace the 7-inch "tablet" of the previous generation. The new product has impressive features and, it seems, have to fill up the lineup of devices from the Korean company in the middle price range. 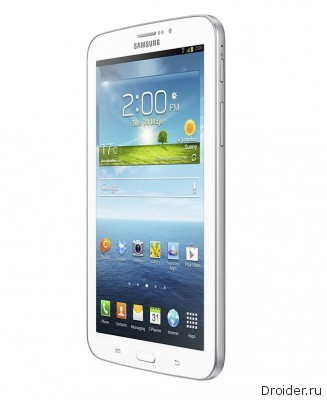 The South Korean company LG Electronics announced global sales of its first smartphone from the new series of Optimus F — Optimus F5, which will start its March with France, and in the coming weeks to continue his "journey" on the shelves of stores in Latin America, Asia and the CIS. 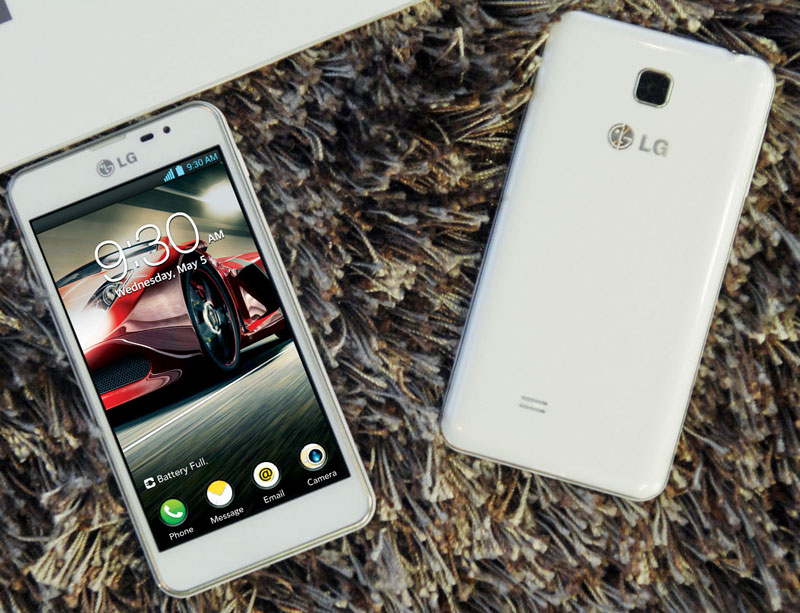 Soon after the start taking pre-orders for a 9.4-inch tablet Pipo M8Pro, the Chinese company Pipo decided to add some fun to your portfolio, preparing for the official announcement of the tablet Pipo M6 chip which will be a 9.7-inch multi-touch IPS display with high resolution of 2048x1536 pixels. One of the Top long and confidently sweeping the planet, dominating in addition to the traditional smartphones and tablets all new devices. Now this camera and even the toilets (if you remember this news:) ). Including it was always a lot of rumors that are planned to release laptops based on Android. Even, as I recall, it is not only the hearings was limited, and Acer at the time was let in or something hybrid with Windows and Android simultaneously, or exclusively on the green robot.

According to rumors, Sony is preparing to announce a new model of the Xperia ZR, and in some ways slightly superior to the flagship Xperia Z. On the website of the Federal Agency for communications (Federal Communications Commission, FCC) were seen documents relating to tablet PC Hisense Sero 7 Lite, which can mean about the appearance of this device in the us market soon. In the online HP store became available for sale a seven-inch tablet HP Slate 7 at a price of $ 170. This model is the cheapest tablet, HP today. Yesterday, 26 April at 18:00, was declared the official start of sales of the handsome Samsung Galaxy S IV in Russia.