Showing posts with tag asus. Show all posts
News digest No. 47. Where lightning will strike?

About fashion on "flagships +", Asus, unexpected move LG, "the Wonder of the world" from Huawei, strange statements, Microsoft and other news. 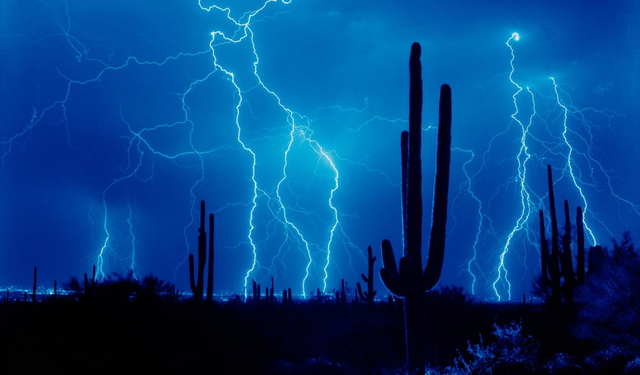 ASUS has continued to promote the idea of transformers, announced Padfone S Plus multiple accessories. 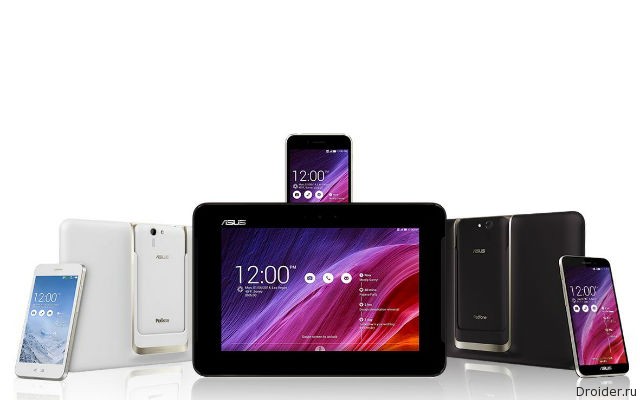 This is the figure called johnny Tires of the Asus Chinese media. The Chinese market is a key to achieve the goal. Only it is planned for sale over 10 million units. For example, last year, the Chinese market has sold more than 389 million smartphones in General.

Asus Zenfone 2 not so long ago announced in China, then it was shown in Europe. To queue India, scheduled for April 13. Reach to global markets and consumer interest in the products of the company, it is not surprising that Asus put quite a high bar for sales this year. The company plans to sell more than 30 million devices in 2015.

Google continues to move the masses cloud-based Chrome OS, and with it the cheap computers running this OS. 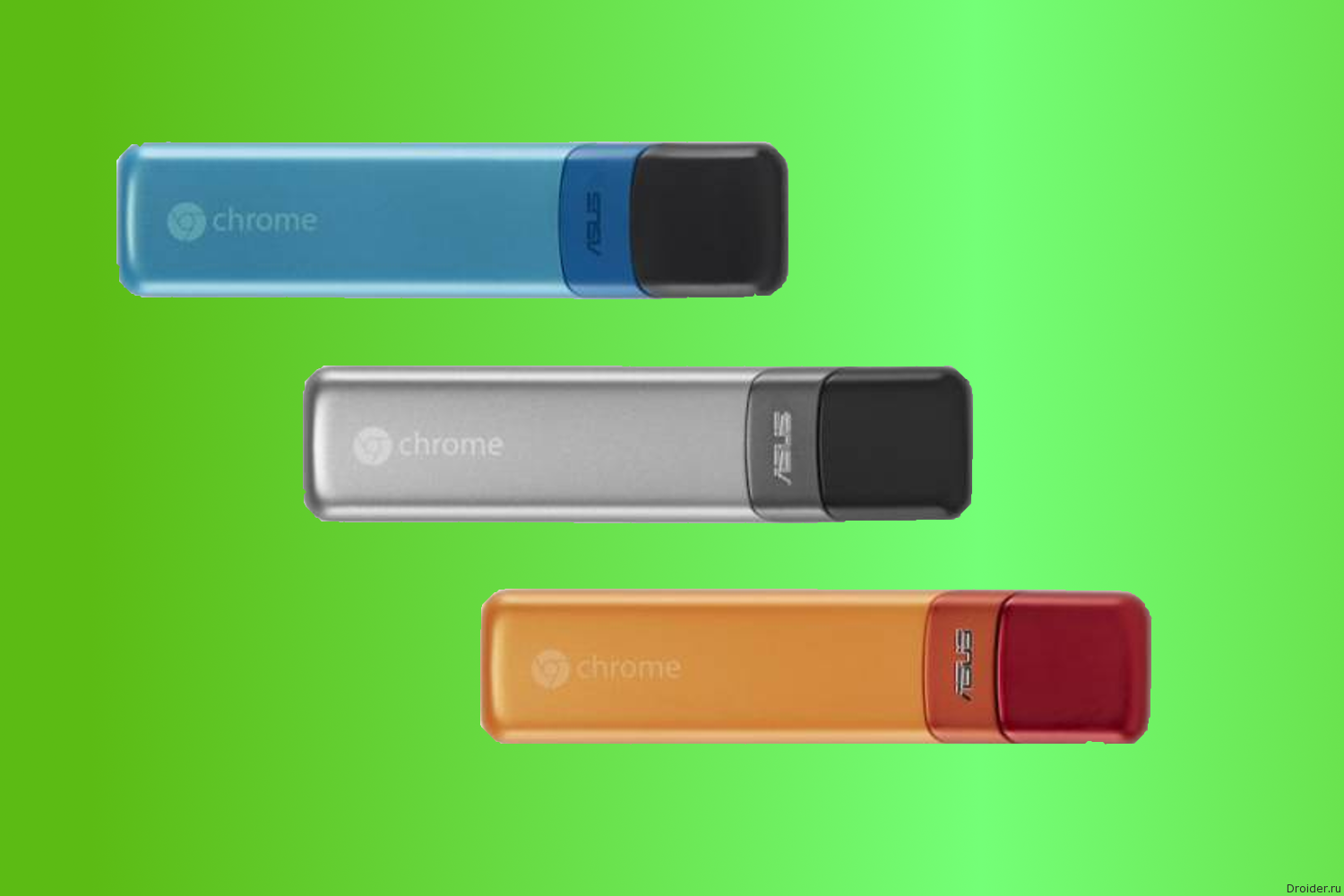 March 22, 1904 in the newspaper the Illustrated London News the world's first published color photograph. Since that time, photo - and video equipment has changed beyond recognition. As evidenced by the appearance in our life of camera phones — mobile devices with a great camera.

Can renowned company dance to our tune? A little about the main disadvantage of HTC One M9, the next hint of a revolution from Samsung, the alleged Sony Xperia Z4 design and smartphone with 4GB RAM from Asus. 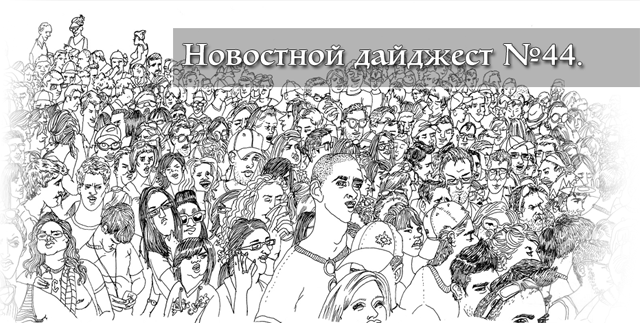 At the beginning of the year, ASUS brought to the exhibition CES 2015 new smartphone ZenFone 2. The device has a very loyal price with quite good technical characteristics. 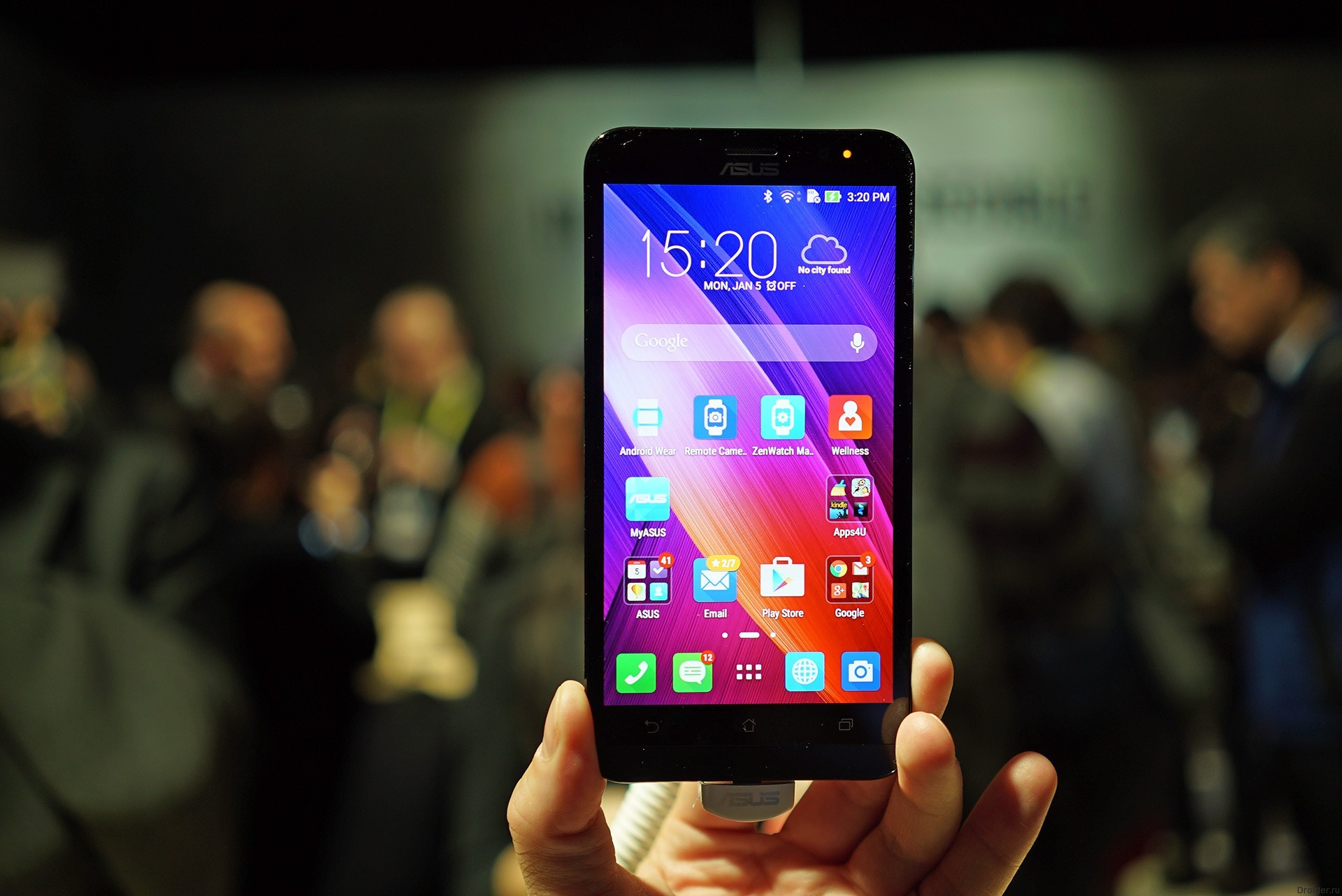 As you know, at CES 2015, ASUS unveiled its new 5.5-inch smartphone ZenFone 2, which will also have a younger brother with the same name, the characteristics of which were known only now. Declare the winner and say a big thank you to all the participants a fun contest called #DroiderBook.

Even a little, but in the media began to appear information about the new product of ASUS in the segment of wearable electronics. 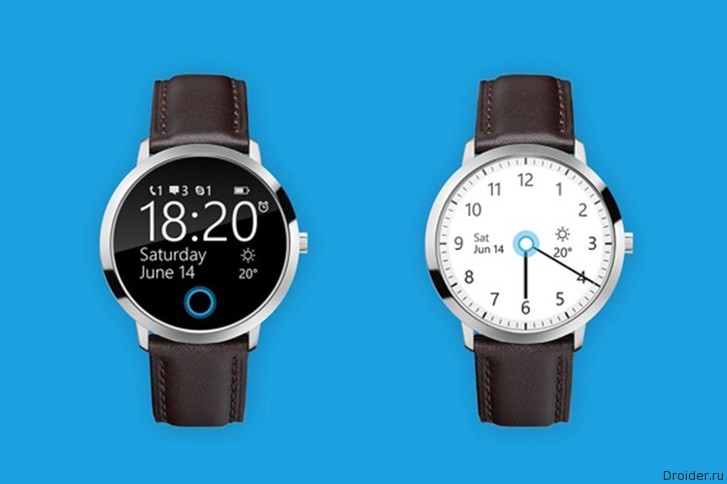 My Friends, we have great news! Edition Droider once again holding a contest with excellent gifts. At stake desktop laptop N Series 550JK from ASUS, which not so long ago visited on our review site table.

In the text below you will find all the necessary information on how to become a full participant of the drawing #DroiderBook, as well as learn about the technical characteristics of the main prize, which is worth it.

As is known, presented in the exhibition CES 2015, where, in addition to smartphones and tablets, relatively high interest used video recorders for ip cameras, a new smartphone ASUS ZenFone 2 will get a display with a diagonal of 5.5-inch, however, according to the latest data, soon will appear on sale its compact version, the screen is reduced to 5-inch. Ukraine's Largest aggregator of prices in almost all electronics stores and household appliances Price.ua published in the blog of your own individual TOP 5 most popular tablets among consumers. At the weekend a lull, but the curiosity of the readers should still be satisfied.

ASUS has introduced, as she claims, the thinnest smartphone in the world – the ZenFone Zoom which has a lens with three times optical zoom, and containing 10 elements. In addition, the smartphone is equipped with 13 megapixel matrix, laser autofocus system and 128 GB of internal memory. 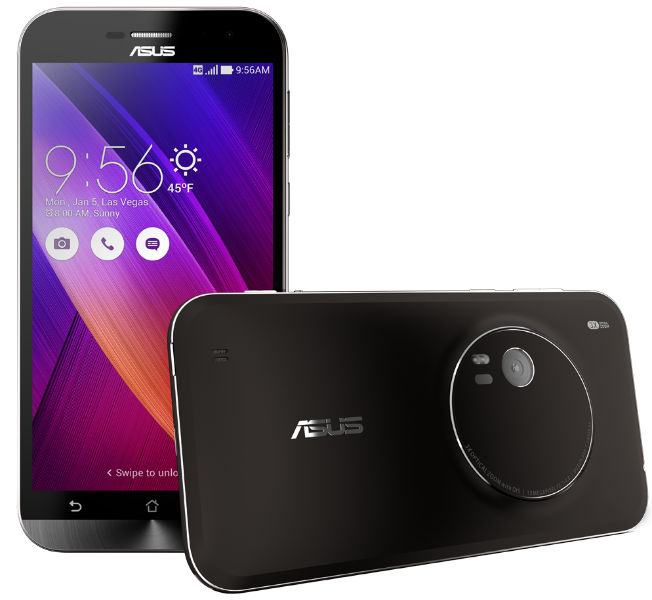 Yesterday, ASUS unveiled a new smartphone in the CES 2015. They were the flagship Zenfone 2 and the Zenfone Zoom cameraphone. 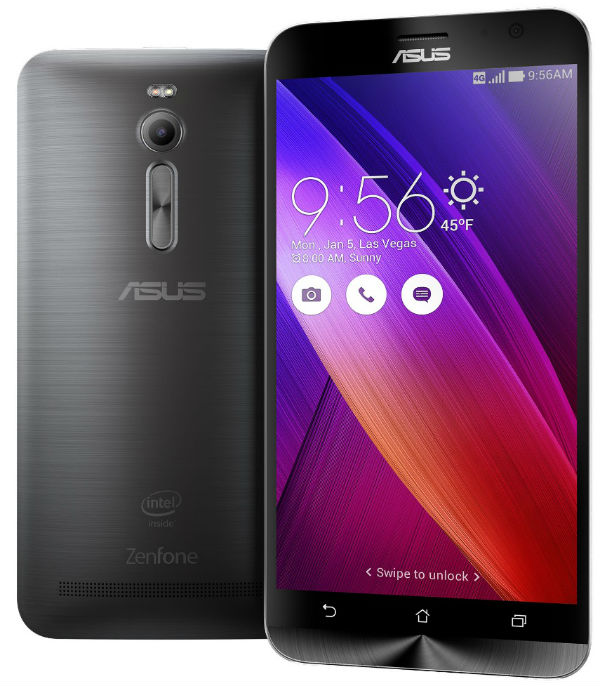 ASUS at the ongoing CES 2015 did not skimp on high-profile premieres.

The first day of CES 2015 was able to shoot and ASUS prepared for viewing not only laptops.