At Computex, Asus unveiled its new smartphone model – ZenFone Selfie, running the operating system Android 5.0 Lollipop with custom user interface ZenUI, and intended, as you can already know from its name, to create primarily self-portraits. 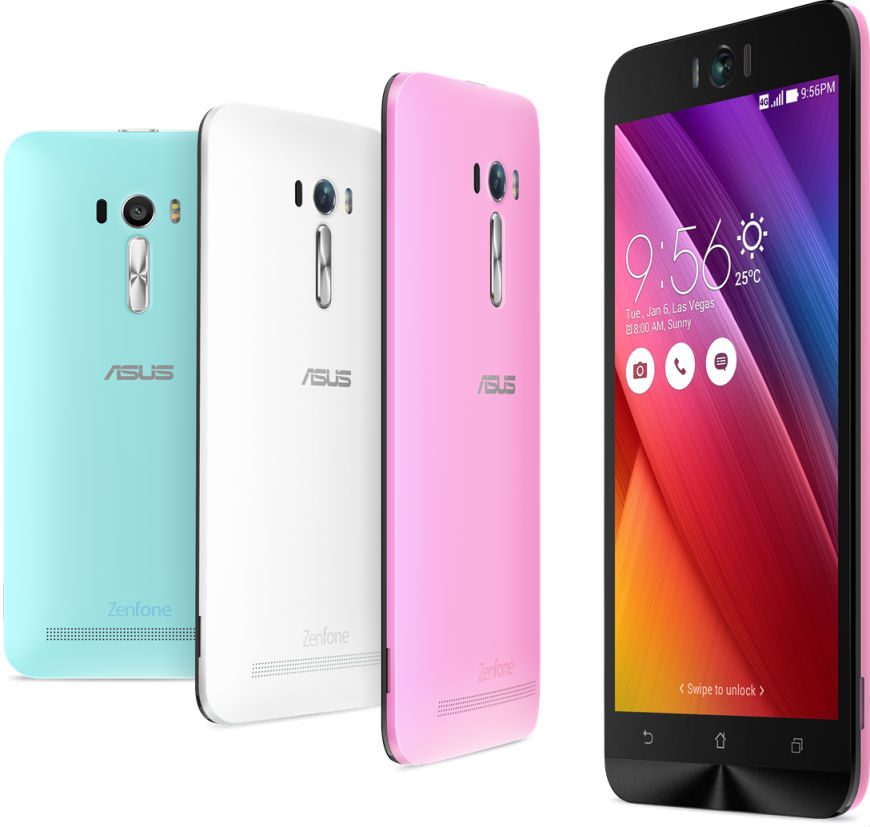 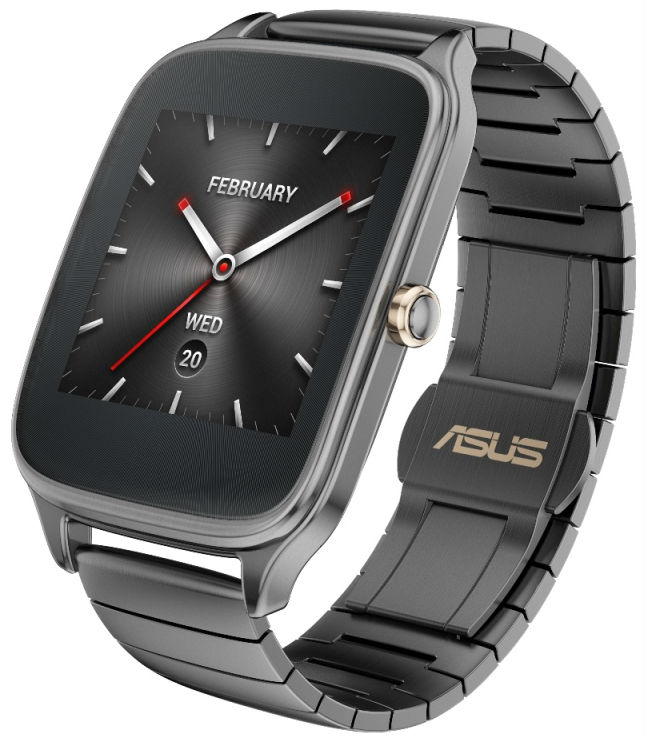 Along with the advent calendar the summer to Taipei, capital of Taiwan, came the presentation of the Asus Computex. Everyone manufacturer Zen devices promised "Zen-sazione" event deserved special attention. Let's find out what Asus was able to please the room and if there was summer-hot on the presented products.

Last time it was reported that the update to Android 5.0 for Zenfone 5 will be by mid-may. Alas. Asus in India, Facebook recently announced that the owners of the said devices will not see Lollipop the next 3-4 months. However, probably, this term only for operator models in India. Those that were in the free market, will likely receive the update a little faster. Asus Zenfone 5 - cool machine. Not expensive, but very nice characteristics. Very good for the price. But, like many state employees, he's got a problem - slow system updates. Google ready to show the world Android market, and Asus once again postponed the update Zenfone 5 to Android Lollipop. Sad but true.

Recently we rasskazyvali about the upcoming tablets ASUS, and today is the render image of one of them was in the network. 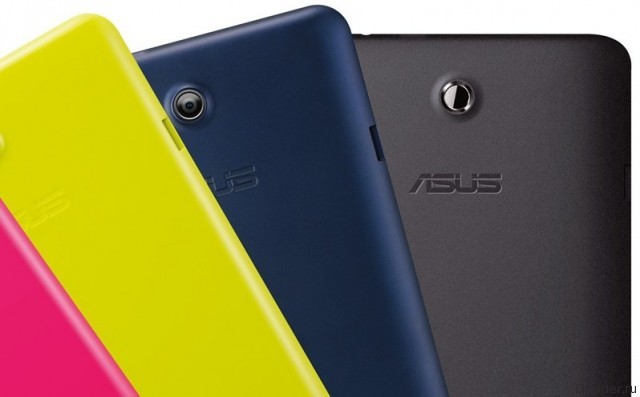 Upgrade the operating system provoked a massive return of the new ASUS ZenFone smartphones in China market back to the sellers, as a result, the manufacturer has suspended the upgrade process, finding it difficult to specify the reasons and timing. Available to everyone - so the manufacturer is positioning its new flagship smartphone ASUS ZenFone 2, which became the world's first machine with RAM of 4 GB. After the successful launch of the line of smartphones ZenFone, ASUS has decided to continue his undertaking, presenting on the market the same tablet line, called ASUS ZenPad. Trade show Computex to be held next month in Taipei. a Couple of weeks ago Jerry Shen talked about the fact that the successor smart watches the Asus Zenwatch will be called Zenwatch 2, which in principle is not surprising. But it was also reported that the device will not enter the market until 2016. However, now Shen reports that the product will be in stores in 2015, and will show it soon. The past statement was simply a misunderstanding.

With the release of high-end smartphones and tablets, announced recently managed to romp manufacturers, it is easy to forget about the existence of medium and budget decisions. 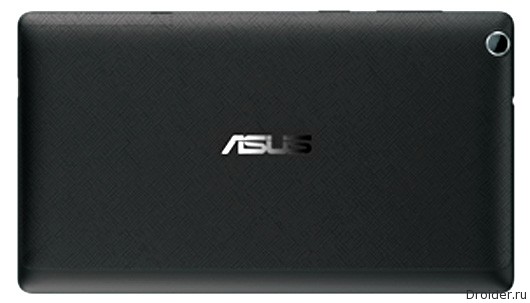 So the Zenfone 3 is worth waiting for the thumbprint scanner. In addition, the devices now want to be called otherwise. That is, after Zenfone 2 Zenfone 3 will follow as the next generation of the gadget, but not because of the diagonal. In addition Asus plans to abandon the use of chip sets Intel in their budget devices, leaving Intel processors only for high-end devices. For the mainstream segment now will be used Qualcomm the Snapdragon 615. it Seems that Asus Zenfone 2 can become quite successful and popular device. Anyway, its warm enough took the Android community specialized resources. 5.5-inch screen with 1080p resolution and its killer-feature - 4 GB. He haven't really gone on sale in the world, and Director of Asus already tells us about what to expect from the Zenfone 3 and the rest of the line Zenfone.

ASUS has finally decided on the release dates latest firmware for the line ZenFone and PadFone S. Jerry Shen of the Asus told NDTV Gadgets that the second generation is developed by the company, but this year, the release device can be expected. In addition, Shen told reporters that the watch this year will be released in two versions: for men and for women. However, vague the question remains, will they vary only in size or be made some changes to the design or even specifications. It seems that companies are starting to have more serious approach to the issue smart watches, with an emphasis, as in the traditional watch industry, that is already not just a gadget but also fashionable and anyway expensive accessory. And because consumers want to really stylish or beautiful thing. Women - one, the man another. The idea of the watch gradually loses unisex design solutions. Someone calls Asus Zenwatch one of the best smart watches currently available on the platform Android Wear. Maybe that's true. It's no wonder the Android community is already eager to continue. Their first officially revealed at IFA 2014. And, although we think the natural annual cycle of updates of gadgets, Asus Zenwatch 2 will have to wait a little more than 12 months.

During a visit to India, CEO of ASUS Jerry Shen has shared details regarding the second generation of smart watches ZenWatch. 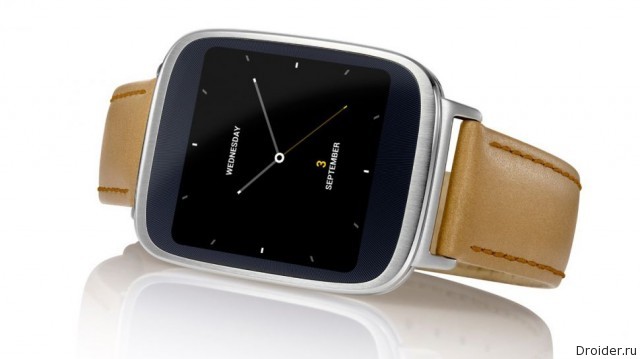 Nexus 7 lasted officially on sale long enough. He first appeared in July 2013. And then today's disappearance of the Google Store does not mean that the model is no longer supported or even discontinued. Remember Nexus 5 also disappear, and then re-appeared for sale on Google? If you have desire to buy tablet ruler Nexus, today you can easily buy Nexus 9, which Google released in conjunction with HTC. And the preceding Nexus 7 buy still possible, but the task was made more difficult because he was missing from the official Google Store. However, still sold by the partners in third-party stores.

Samsung removes your name from the hulls of smartphones, the Japanese choose Asus ZenFone, LG offers phones roll into a tube, and Microsoft enters into Alliance with Cyanogen. 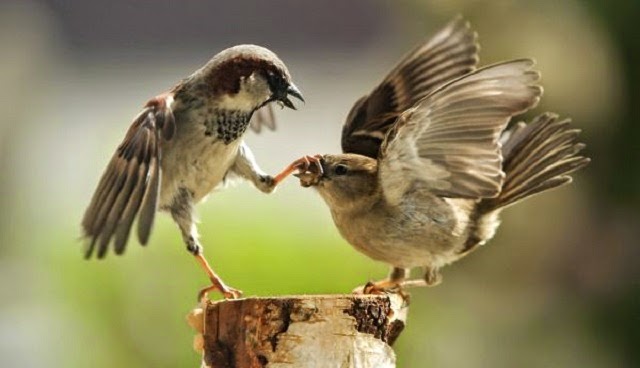 On this video we see all the delights of multitasking in action. In the memory of the mobile hangs a minimum of 5 games: Fifa 15, Real Racing 3, GTA San Andreas, N. O. V. A. 3, Asphalt 8. Although it is unlikely most of us will ever need to switch between so many it is toys. But imagine how many apps will be able to store your Asus Zenfone 2 in memory, without unloading. Asus Zenfone is one of the first smartphones equipped with 4 gigabytes of RAM. Most of today's flagships can boast of only 3 gigabytes. Why do you need smartphone 4? Let's first just look at this video of the Asus Zenfone 2 easily keeps in memory 5 powerful 3D games, easily switch between them.

Almost a year after the announcement of its first smart watch ZenWatch, ASUS finally ripe for the presentation of the second generation smart accessory, announcing the release of a VivoWatch is the name given to a new gadget manufacturer. 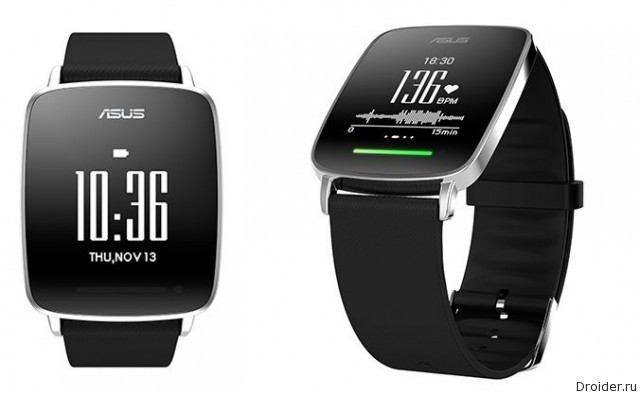