Samsung is working on analogue HoloLens

Media repeatedly upominal the fact that Samsung is preparing a gadget like Google Glass. However, apart from the helmet Gear VR, nothing new and was not offered. 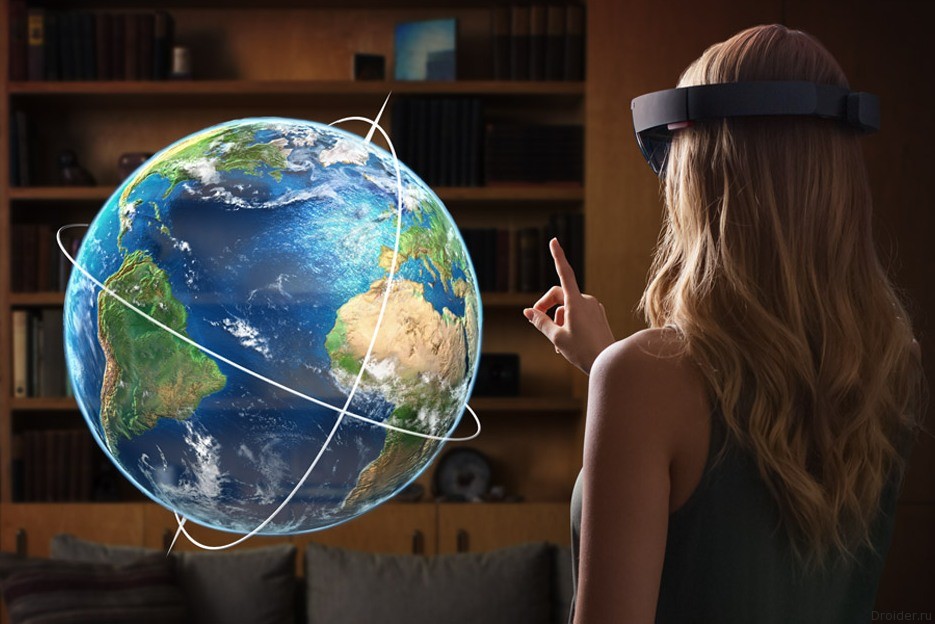 Apparently, the South Korean giant decided to show the world something more than just points. According to the source, the company has patented eyepieces that are equipped with 3D cameras, two displays and support for holograms.

Judging by renderam, new device from Samsung will have a sporty design to pair with a smartphone or other mobile device wirelessly. In the patent application of the South Korean company says that the glasses will have 2 display for each eye, which will display the VR image. 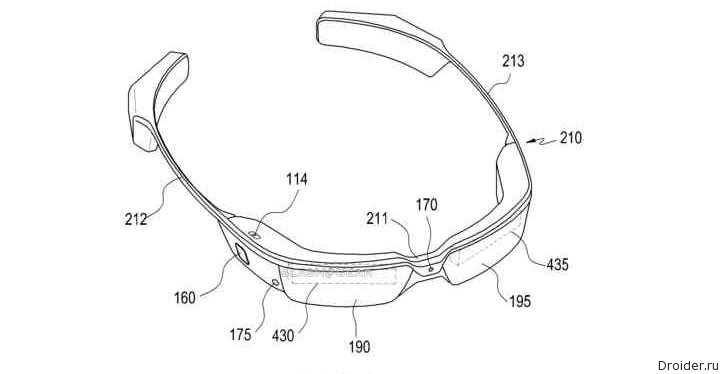 As HoloLens Microsoft's glasses from Samsung will be able to show the image depending on the position of the head of the owner. The gadget will allow you to move freely in space. 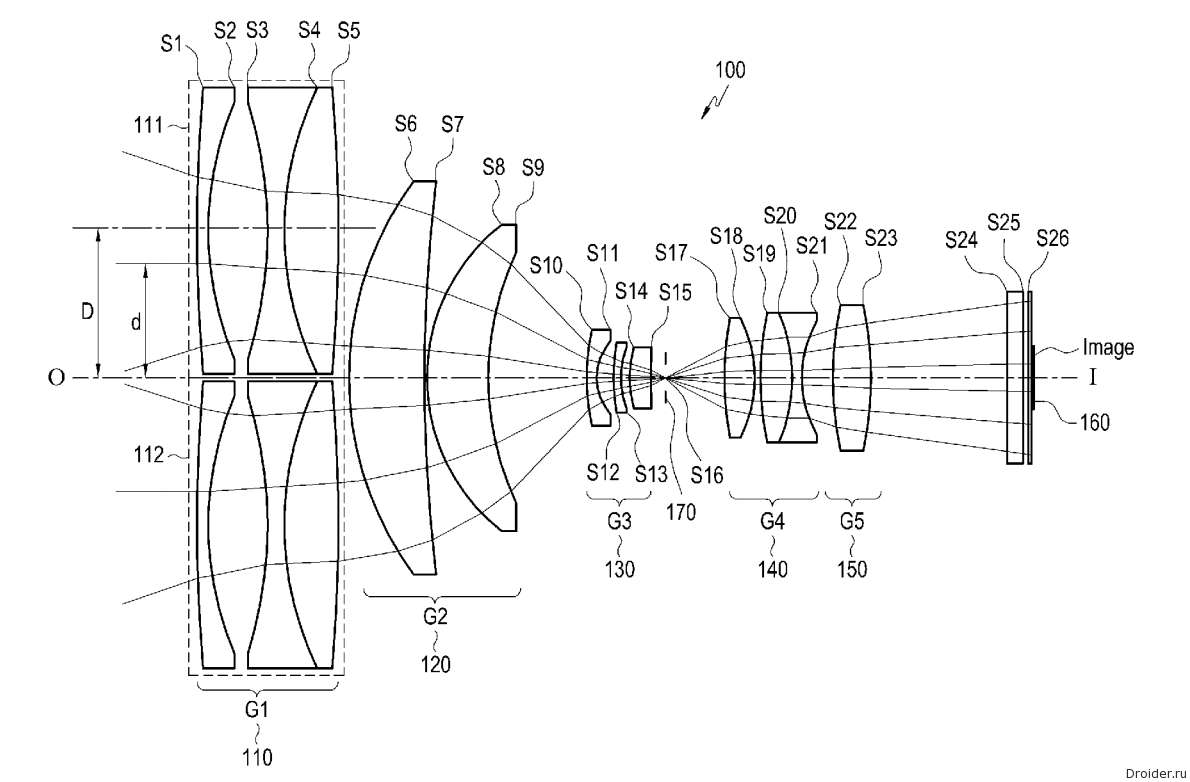 Management will be carried out with the help of Saipov on the touch panel located on the side of the device, voice commands or gestures. It is also assumed that to control the headset using other devices using a Bluetooth connection.