A new patent reveals the appearance of Google Glass

Google continues to work on one of the most ambitious projects — "smart" glasses Google Glass. The development of very vagina for the company, so in the new version, the appearance will be completely changed. 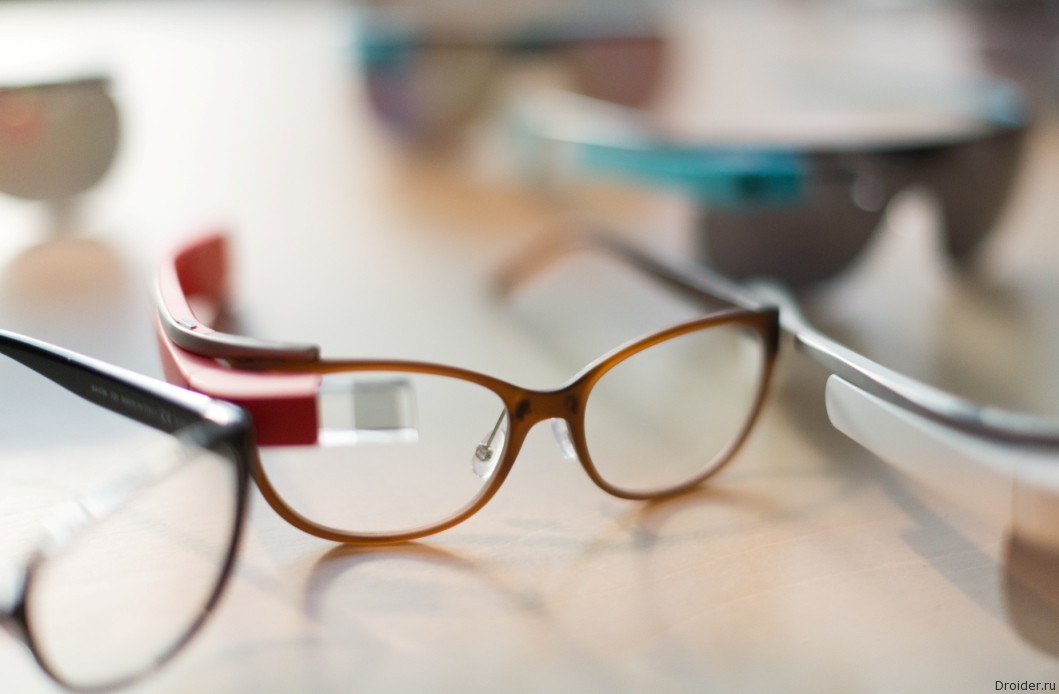 Drawings attached to the patent for the design of smart glasses, shed light on how it will look wearable gadget.

Judging by the images, the new Google Glass became more like ordinary glasses: missing asymmetry, the components are evenly distributed on the body. In General, the gadget can be called more graceful, affected Sotrudnichestvo with Ray-Ban and Oakley. 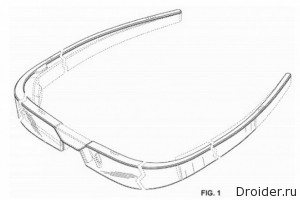 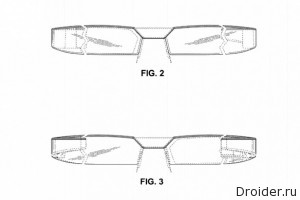 According to experts, since the beginning of 2015, the search giant managed to apply and confirm 45 patents related to wearable electronics. It appears that Google is obsessed consumer version of "smart" glasses Glass.