Despite the fact that Evan Blass, aka Evleaks, reduced insidiously activity, occasionally in Twitter account publishes renderings of the unannounced gadgets. 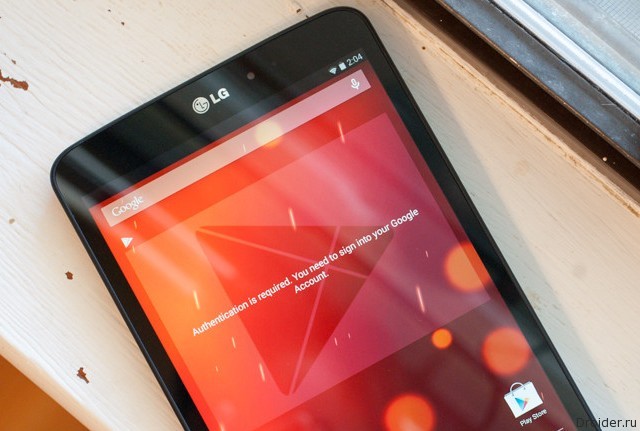 At this time, the blogger shared a picture of the tablet G Pad X for mobile operator Verizon.

Probably talking about the successor to last year's G Pad 8.3 as gadgets of identical diagonal screens. In addition, captured and shared design traits. 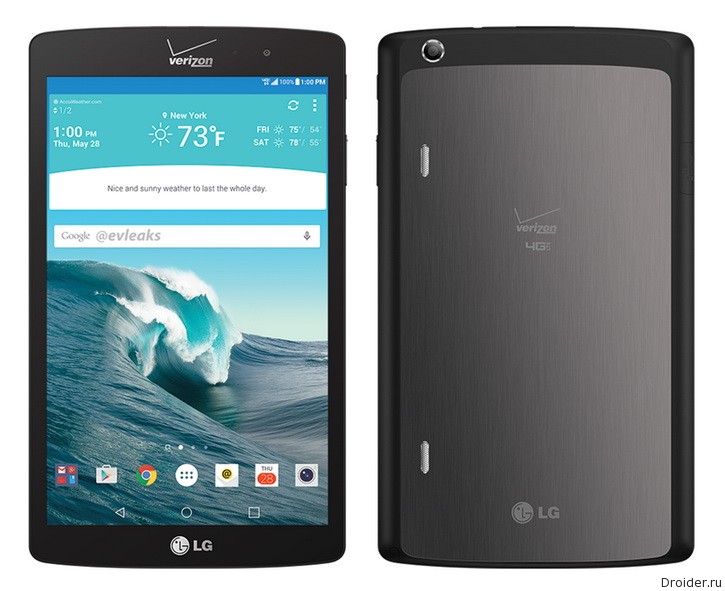 Evleaks published image shows that the novelty is intended for U.S. operator, but there is no reason to believe that the tablet will get the global version.

Due to the rendering, it can be concluded that the G Pad X will get stereo speakers, more "brutal" appearance and Android Lollipop out of the box. About the release date and approximate cost of the tablet are not yet known.