The press has long been rumored that Xiaomi engineers began work on the second generation tablet MiPad. 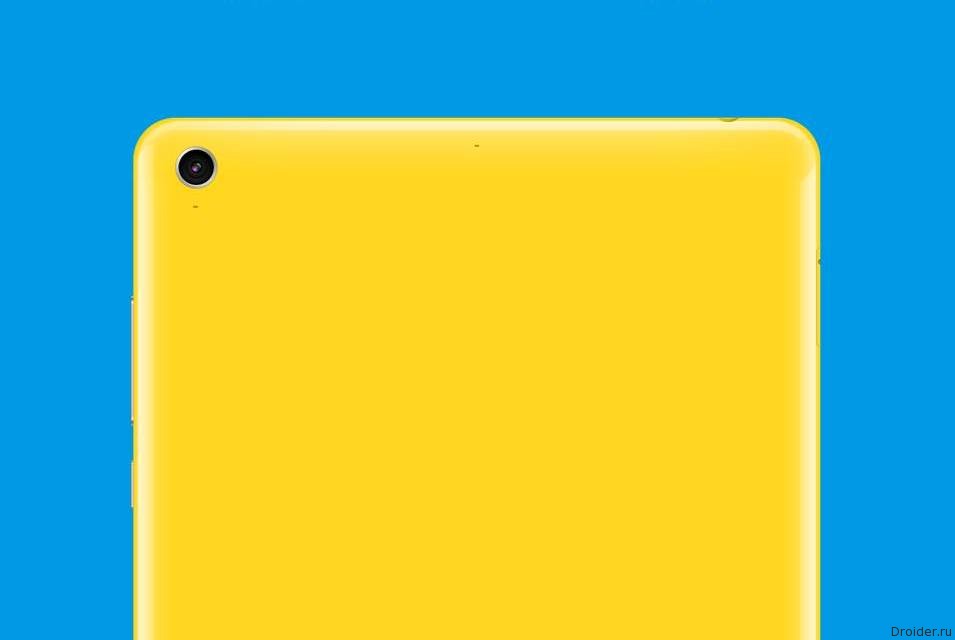 According to the published “live” photos, which allegedly captured MiPad 2, the novelty will receive a metal frame, curved glass on the sides and heel. 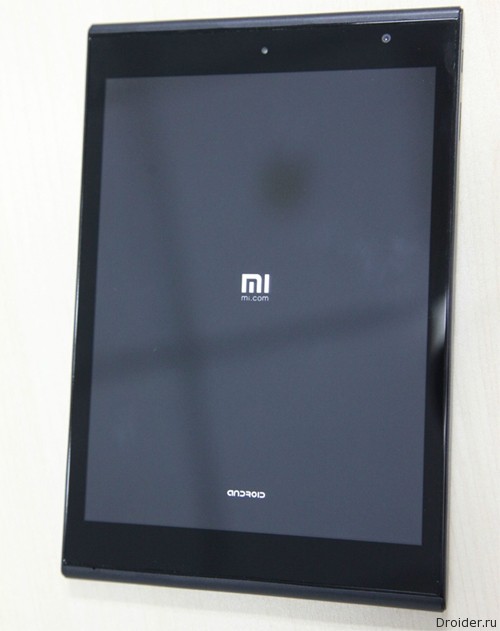 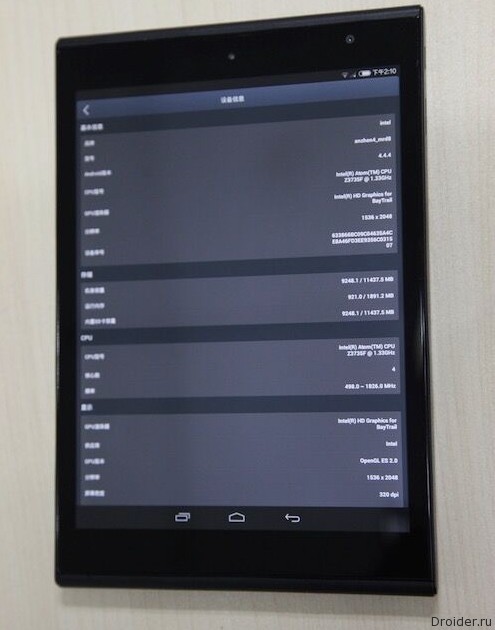 According to the source, "out of the box" device, whose design resembles the MiNote smartphone will be running Android 5.0 Lollipop pre-loaded with on Board shell MIUI 6. 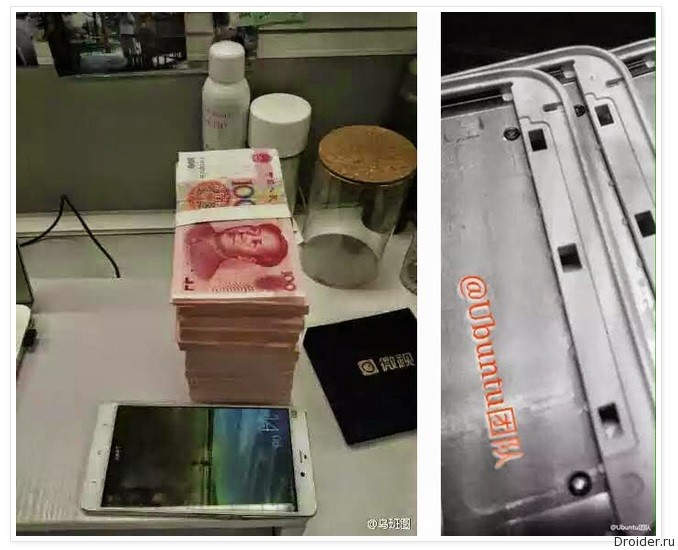 Recall that recently the Chinese vendor objavil on large-scale presentation, timed to the 5th anniversary of the company, which will be held today. It is expected that Lei Jun, CEO of Xiaomi, will show several new devices, among which may be MiPad 2.