During a business visit to China by Russian President Vladimir Putin gave the head of China XI Jinping the YotaPhone 2 smartphone. 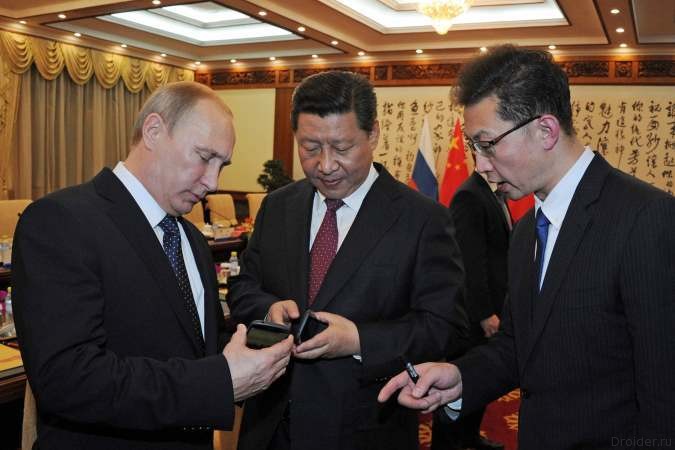 According to Dmitry Peskov, Secretary of the President, on this occasion, the smartphone was loaded symbolism of Russia, China and APEC.

A spokesman for Yota Devices Larisa Pogonina said that the smartphone is officially presented in early December, but then as the device was in the hands of the President refused to comment, saying that it is better to contact the administration of the President. Also, she noted that Yota Devices is proud of the fact that the YotaPhone 2 was in the attention of Vladimir Putin and he decided to give him the head of China. 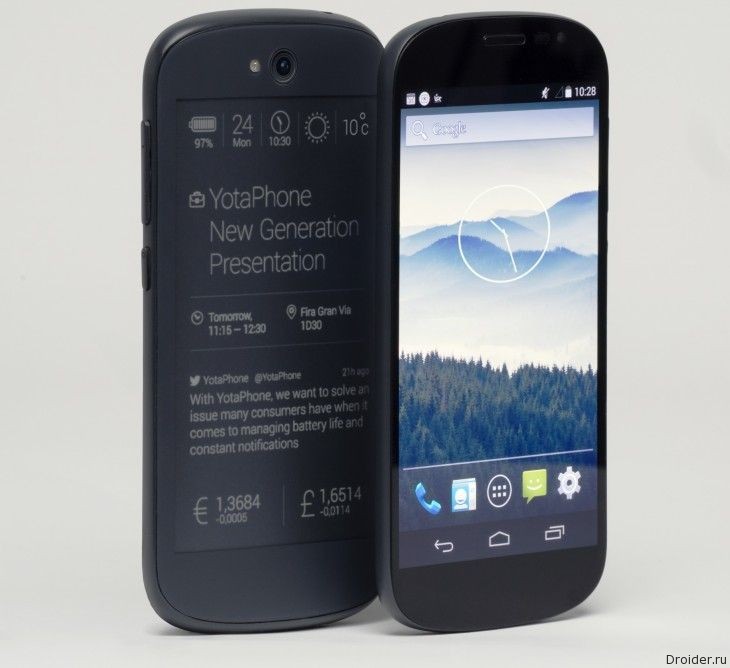 The Second generation of YotaPhone was introduced in the framework of the exhibition MWC 2014. The smartphone has a new stuffing, but the main difference is the increased diagonal of both screens and E-ink display can be completely controlled with your fingers. To view the video overview of a prototype of the gadget you can have on the website.