The head of the project Google Glass left the Google

Recently appeared information about the fact that Babak Parviz is leaving Google project Glass. In addition, former Director of development of "smart" points from the Internet giant, has decided to leave and Google. 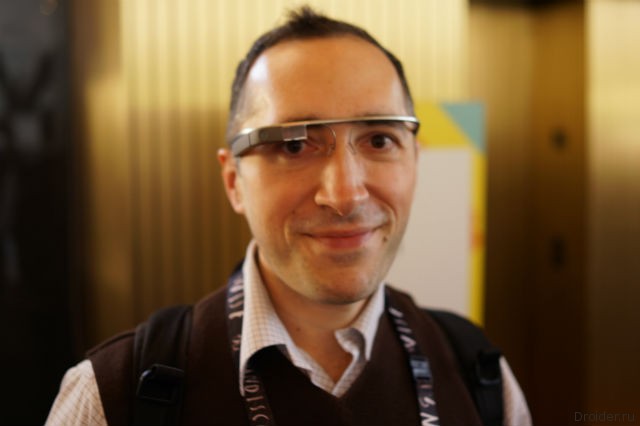 New job Parviz will be Amazon. Information about the departure of former Google employee has posted on her personal page in the social network Google+. It is noteworthy that Parviz is mainly focused on working with wearable gadgets, and Amazon has not yet shown much interest in this segment of the market of "smart" devices.

So it is rather difficult to predict exactly what former Google employee will be engaged in Amazon. It is believed that the largest online store can begin to create smart glasses or virtual reality helmet. And in this endeavor, companies need the knowledge and skills Parviz.

Recall that prior to "Corporation of Good", Parviz was a Professor of electronics at the University of Washington. In Google it is not only the development of Google Glass, but also worked on the project "smart" contact lenses in a secret division of Google X.