Steve Wozniak lashed out at Galaxy Gear from Samsung

During the conference the Flying Car journalists were able to communicate with the co-founder of Apple Corporation Steve Wozniak. It is no secret that he is actively interested in gadgets, often changing phones and monitors the development of the wearable device. 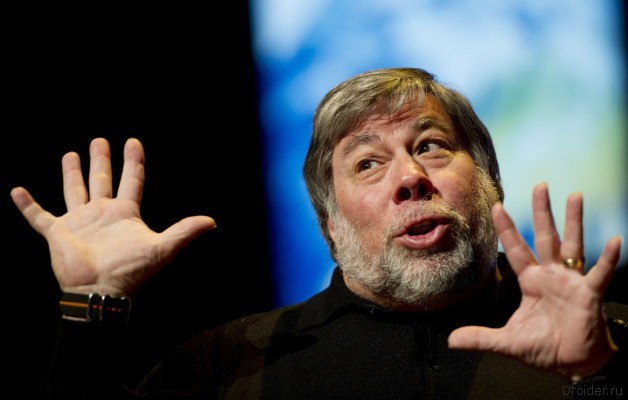 In an interview with Xconomy online Wozniak spoke about his own experience of "dialogue" with smart clock Galaxy Gear from Samsung. According to the Apple co-founder, he refused a "smart" accessory after half a day after purchase.

The Device did not live up to expectations, and then quickly sold on eBay. Wozniak otmetilthat the gadget was almost useless. In his view, only a small part of the functions is convenient.

By the Way, Wozniak also mentioned Google Glass, which made a big impression. Co-founder of Apple Corporation said that they had received pleasure from the use of "smart" points of the Internet giant.

In addition, the journalists tried to find out from Wozniak prospects for wearable devices. In his view, with gadgets such as smart watches should not only have a large display, but also to work separately from smart phones. Then the device will be really popular.