Ahead of I/O, Google announced an updated version of "smart" points. Engineers the Internet giant has increased the amount of RAM, and also paid attention to the software. 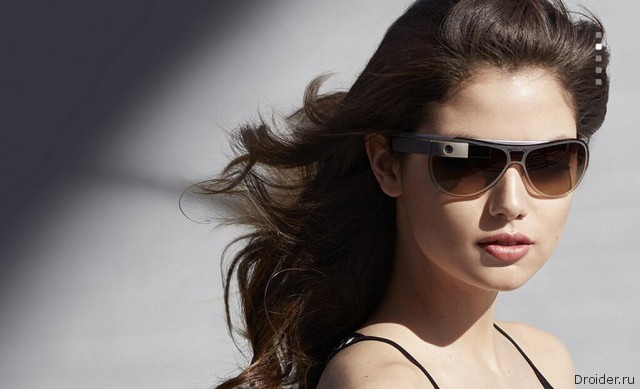 As already mentioned, the new version of Google Glass increased the amount of RAM. Now the device has 2 GB. Google are confident that this will significantly speed up the application launcher.

In addition, there was a slightly increased volume of the built-in battery. According to representatives of the Internet Corporation, the new version of Google Glass is able to work for 15% longer. As for updates in the software of the device, then the developers have added a new algorithm for obtaining the images and updated the Google Now cards. 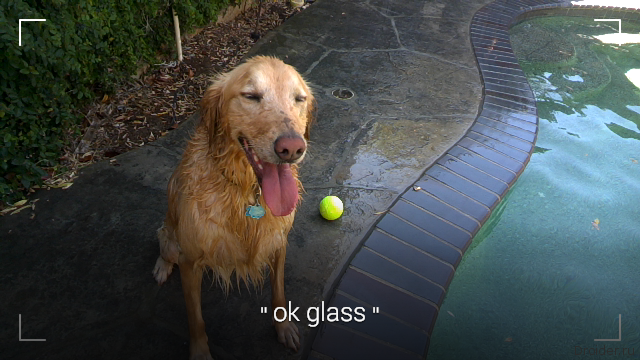 It is worth noting that users who already buy Google Glass, you will not be able to exchange the old model to the new model. Previously, this possibility was.