Google I/O 2014: What to expect from the conference?

June 25 in San Francisco will open doors annual conference of developers Google I/O. this year the team Droider have managed to get tickets to the event, so we can delight you with interesting and exclusive reports directly from the scene. 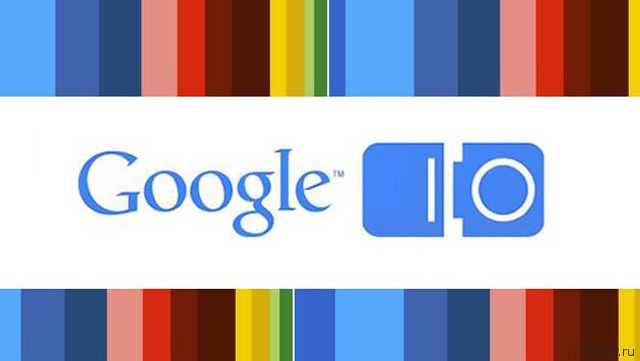 While representatives of the company finish final preparations, we will try to assume what the Internet giant will surprise the users and developers of this season.

By the Way, anyone can download on Google Play official app the conference, which not only has information about the planned activities, but also a section devoted to video. It is worth noting that after the opening of Google I/O in the program will appear live.

Speaking of updates, which will be presented during the two-day event, we are waiting for a lot of interesting innovations. According to rumors, not all of them will concern. But let's take first things first.

One of the most anticipated releases can be confidently called the next version of the Green robot. Rumors about the next major update Android go long, but Google does not hurry with the release. 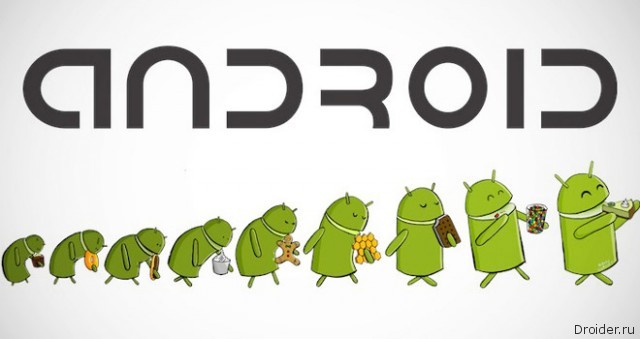 According to the data from different sources, in the next version the developers will focus on performance and energy efficiency. To achieve this count with the new compiler runtime ART (Android Runtime). It will reduce the amount of RAM to improve performance, and thanks to multi-core processors that can switch off unused cores, the authors want to increase the battery life of the gadget.

In addition, following the Green robot can get new interface. The network has repeatedly appeared information about the fact that Google are developing an innovative approach to the appearance of software products.

Information about that at Google I/O will be presented the first smart watch powered by Android Wear, appeared almost immediately after the official announcement of this modification the Green robot. 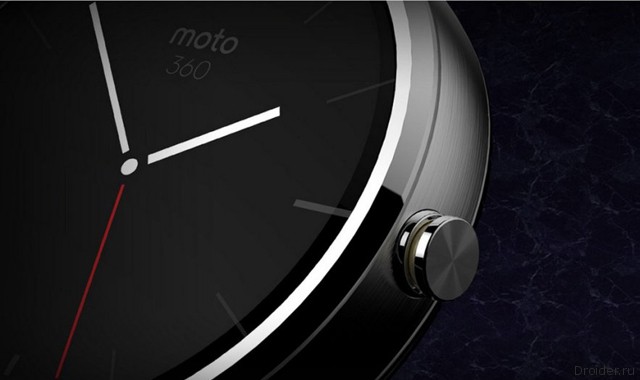 More recently, it was assumed that in the framework of the conference will be shown watch Moto 360 and LG G Watch. Incidentally, the latter can appear on sale in early July with a price tag of about 200 euros.

On the eve of the conference became known, that Motorola and LG may join and Samsung. According to the publication Cnet, the Korean giant will present at the Google I/O a new modification smart hours Galaxy Gear. The gadget needs to obtain Wi-Fi modules and Bluetooth, as well as a fairly compact body. Sources web publications point out that Samsung may announce in San Francisco not one, but 2 models.

Nexus 8/9 and other tablets

In addition to the foregoing, Google may show new tablet computer with a diagonal of 8.9-inch. It is noteworthy that the production of new products, the Internet giant could trust HTC. 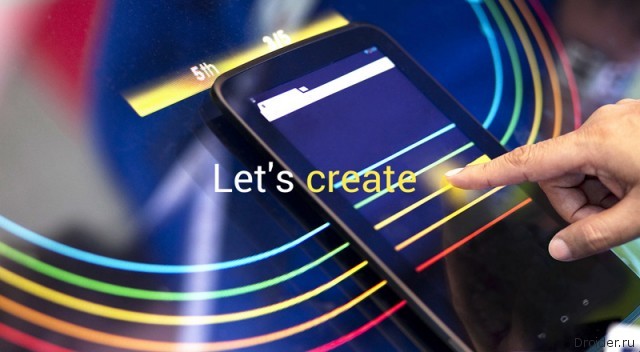 According to the portal Android Police, this tablet can compete in the market almost all well-known competitors. At least in terms of toppings. If you believe the rumors, the tablet will get a screen with a resolution of 2048x1440 pixels, NVIDIA K1 processor, 2 GB of RAM and 16 or 32 GB of internal memory and support for LTE networks.

Now, However, it is believed that HTC Volantis can be presented on a separate event. As for the 10-doimoi models, some experts believe that Google will pay attention to her. But, in our view, this is unlikely to happen.

Smart glasses, Google introduced a few years ago. Despite this, work on the gadget is not yet complete. Today the device is available for purchase only in the USA. But its main drawback is the price – $ 1,500. 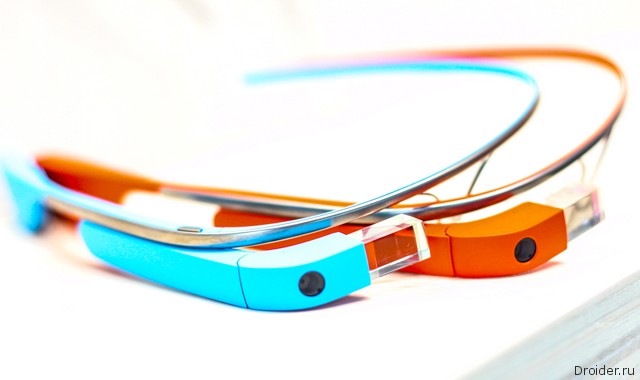 There is an opinion that this week the company not only expand the geography of sales, but would reduce the price. However, we do not suggest too much to hope for such a development.

Recall that in a more or less open sale of Google Glass became available in April of this year and only in the United States.

In the middle of June, Forbes magazine, citing intelligence sources reported that Google is working on a health platform called Google Fit.

According to sources, Google Fit will be a kind of application that allows you to collect the information coming from fitness trackers and mobile sports and fitness applications. Then all of these readings will be used to create reports about the health status and adjustments of the training program. 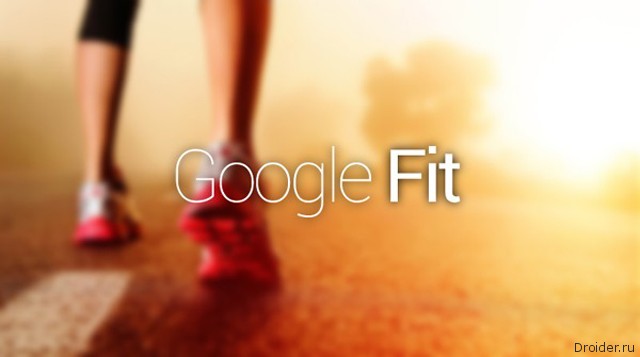 Most Likely, the release will take place in the framework of Google I/O. However, it remains a mystery whether it will be part of the operating system Android or Google Fit will be a separate project.

If this information is confirmed, then the market will be another medical platform that will be able to compete not only with platform Samsung, but also with Health from Apple.

Within the Goole I/O, the Internet giant may present automotive platform called Google Auto Link. It is now known that with this system, users can control certain functions of the smartphone using the controls in the car. For example, using the keys play on the wheel. 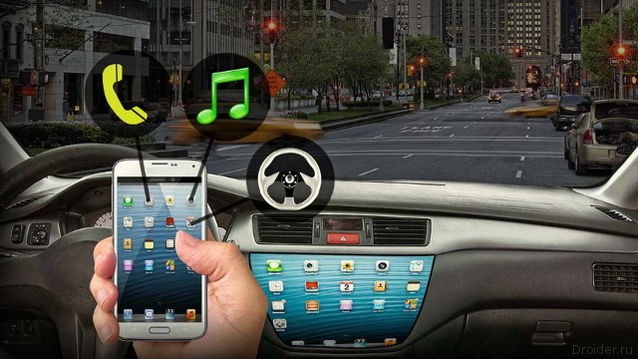 After connecting the mobile device to the car, drivers and passengers will get access to calls, voice messages, search, navigation, player and some other applications. If you believe the network sources, the developers plan to implement these features so that they are less distract the driver from management.

In early summer, there is information about that at Google I/O will feature a new television platform called Android TV. If you believe the press, then the functionality of the platform will not lag behind TV set-top boxes from Apple, Amazon and Roku. 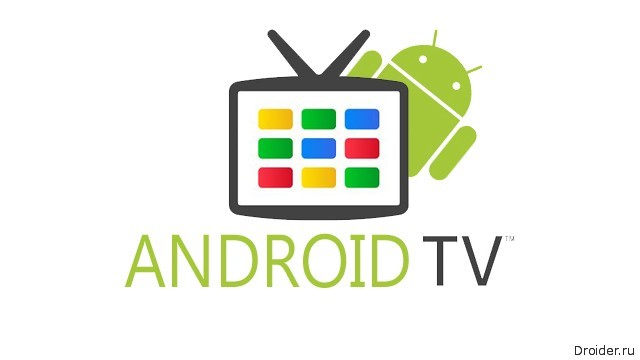 In addition to access to various video content, TV programs, series, shows, and sports channels, Android TV will offer viewers a variety of entertainment and functions. For example, support games.