In Google+ social network has information about new models of "smart" points from Google. It is noteworthy that the model developed not experts of the Internet giant. For the look of the collection, dubbed DVF | Made for Glass, said the Diane von Furstenberg – known American designer. 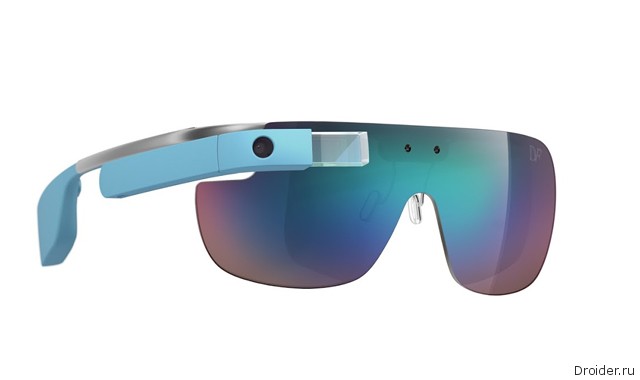 The new line includes 5 types of frames and 8 color shades. To buy designer sunglasses will be June 23 at the Google Glass website or Net-a-porter. The price of models from the collection with sun glasses will be 1 $ 620, and optical lenses — 1 725 dollars. 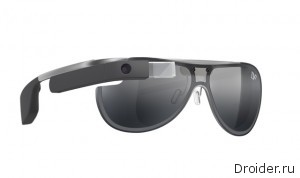 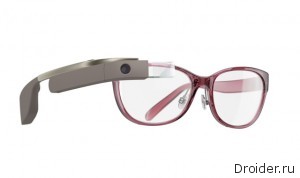 It is worth noting that now "smart" glasses from the Internet giant may buy any resident of the United States. However, despite the appearance of the unit for sale, it is still in the testing phase.