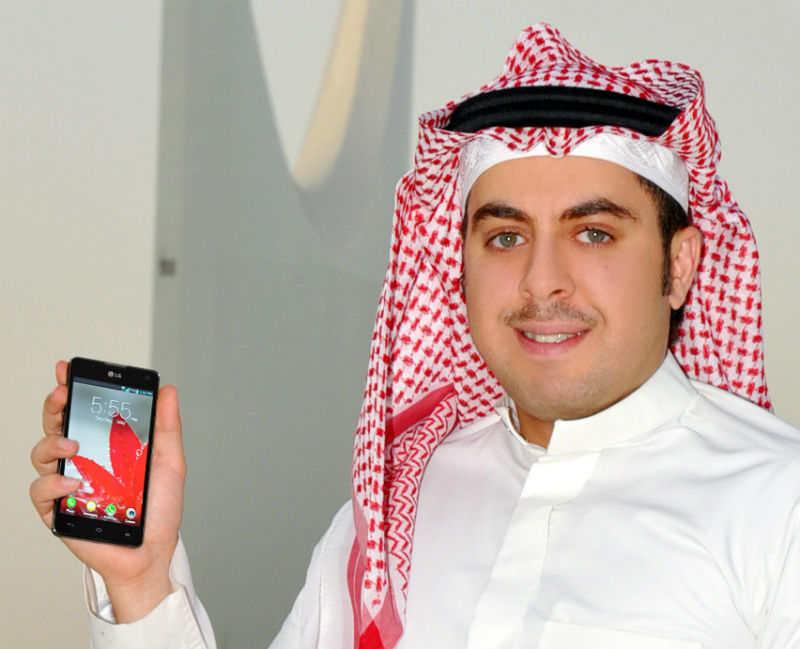 The Start of sales is scheduled from Saudi Arabia from a local operator Saudi Telecom Company (STC). Later this year, this smartphone with support for LTE TDD networks will appear in the markets of China, India, North America, Japan and Australia.