The Company MEIZU announced the release of its first smartphone with full-screen aspect ratio display 18:9 – MEIZU M6s running on the processor Samsung Exynos and having all-metal case. 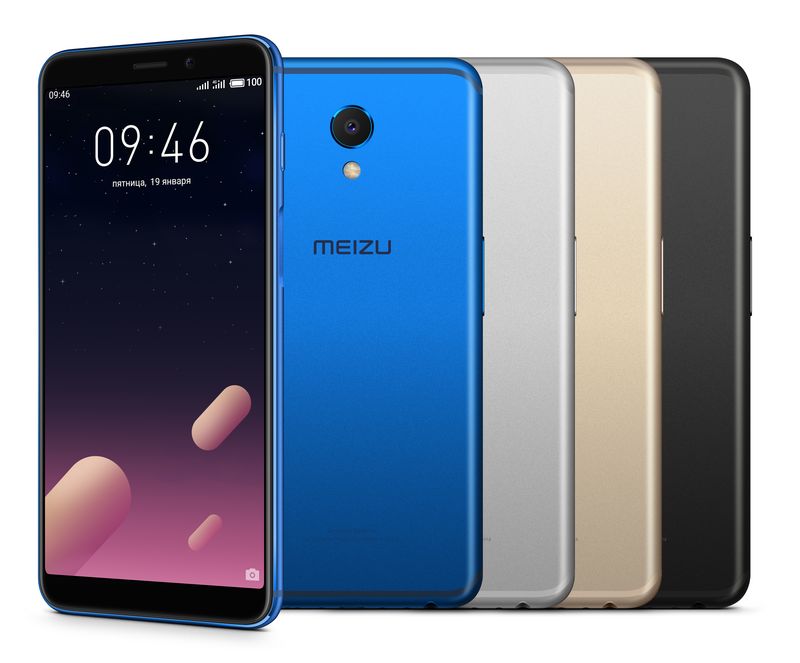 MEIZU M6s, according to the manufacturer, is the first full-screen smartphone MEIZU with a 5.7-inch display with a resolution of 1440x720 pixels (HD+) and an aspect ratio of 18:9, while the unit itself remains the same compact as the previous model MEIZU M-series. In addition, MEIZU M6s is the first smartphone with side fingerprint scanner.

In addition, the company has returned to M6s classic "circle" MEIZU smartphone. Only now he speaks not as a separate touch-sensitive buttons and built into the interface FLYME and displayed at the bottom of the display.

At the time of start of sales in Russia MEIZU M6s are only available in versions of 32 GB of memory. 64 GB version will appear on sale in the near future, it continues pre-order. Making a paid pre-order the MEIZU M6s 64 GB, the buyer receives a gift of compact music smartphone Pixelphone S1.