Designer from Latvia — Benjamin Gaskin published in his Twitter, as he claims, real pictures of the future flagship of the company Samsung — Galaxy S8: 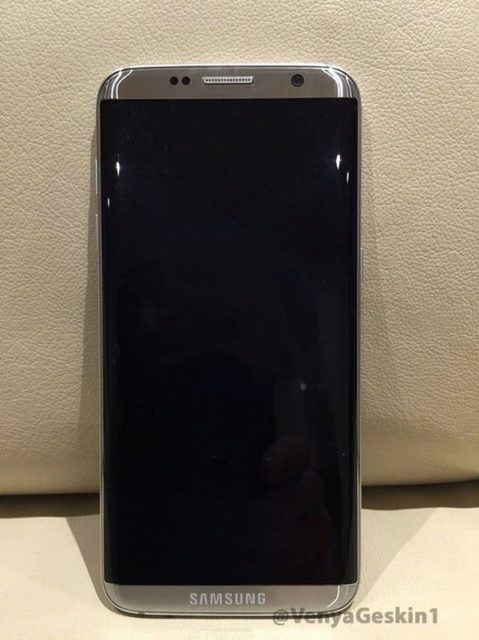 As seen in the photo, this unit is equipped with a display with rounded edges, and judging by its Shine, most likely the body is made of metal. At the same time on the front panel lacks any controls, so you can make the assumption that the fingerprint scanner, which has become a must even for smartphones average level, is located on the reverse side.

It is Alleged that the height of the Galaxy S8 will be less in comparison to the Galaxy S7, but slightly wider and thinner, despite the fact that in S8 the display is equal to 5.7-inch, but S7 is just 5.1-inch.