Honor the Magic – the mysterious smartphone from Huawei

Huawei has finally stopped the dance "ducks" around a new device line of Honor. Today "magic" smartphone was officially announced in China.

Despite the abundance insidiously information, innovation is very different from what supposedly was known.

Begins with an Unusual appearance. The smartphone has a metal frame and a display curved at the edges. Previously, such in the model number Huawei was not observed. The buttons remained in place.

As for the performance, Honor, Magic has a 5.1-inch AMOLED-display with a resolution of 2560x1440 pixels, the processor from HiSilicon Kirin 950, cameras on 8 and 12 MP two-tone flash, 2 slots for SIM-cards, 4 GB of RAM and 64 GB of internal flash memory, graphene battery, 2900 mAh, port USB Type-C, fast charging Magic Power (70% in 20 minutes), Bluetooth 4.2, Android Marshmallow under the shell Magic Live. 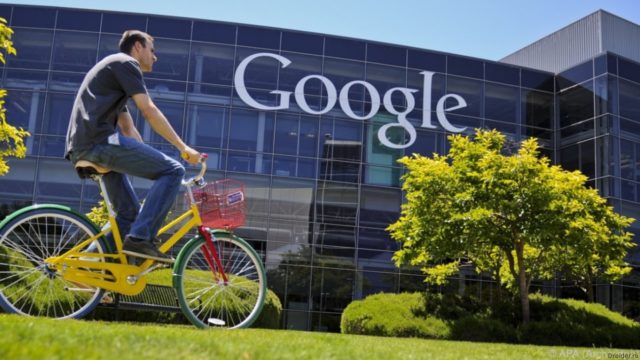 By the Way, Magic Live is tightly integrated with artificial intelligence to predict the actions of the owner. For example, there is a function WiseScreen Magic Sensor, which by means of an infrared sensor realizes that the smartphone is picked up or bring to a party, and includes the display. Stated that even the AI adjusts the contents of the screen under location and is able to give actual notice. 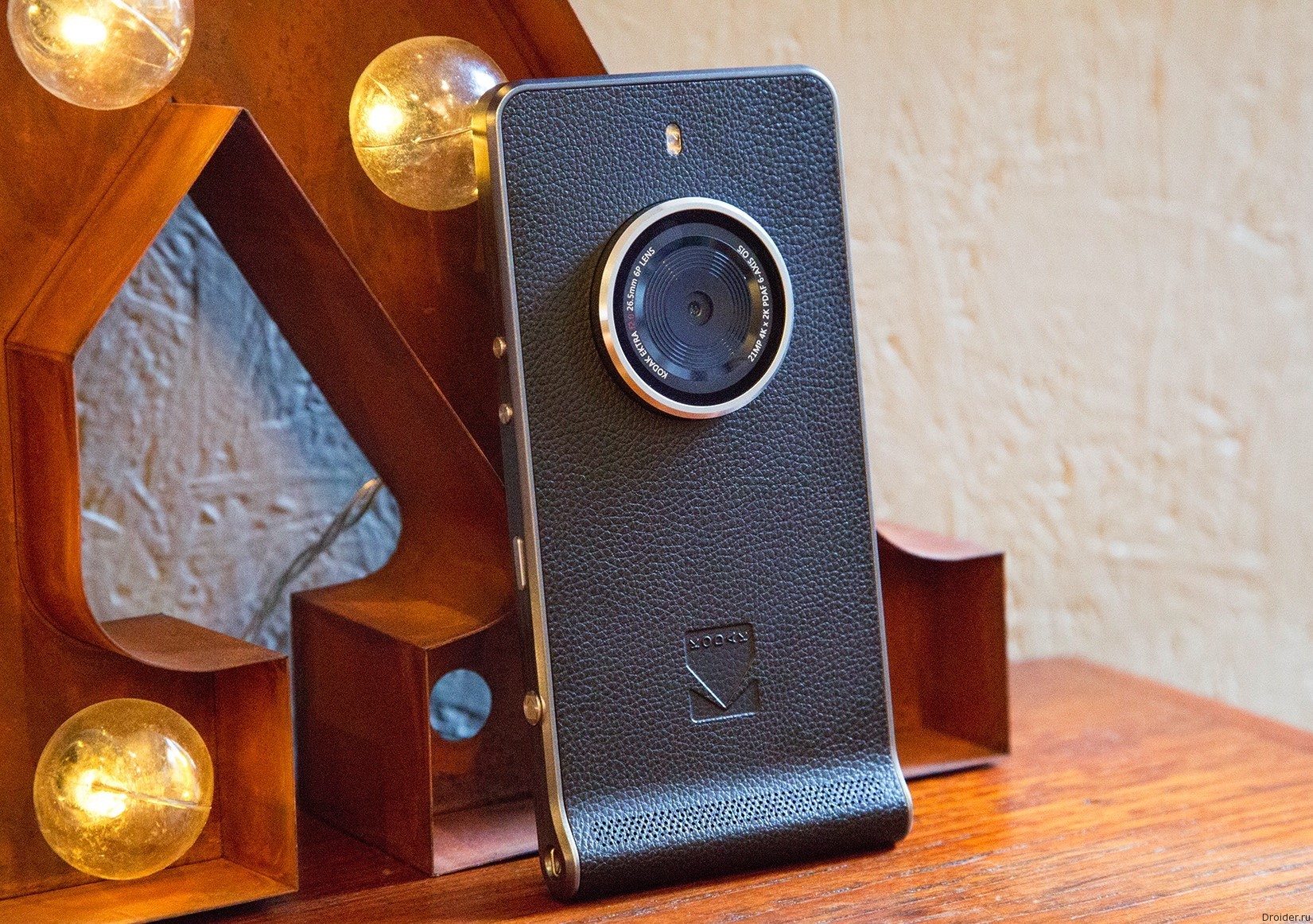