November 30, the company Meizu held in Beijing the presentation. In addition to flamanskogo Pro 6 Plus was announced X. the Main feature of the smartphone is a modest price tag with good performance. 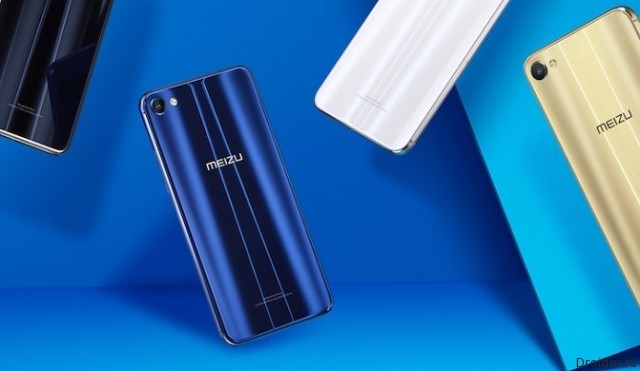 Successive design Chinese vendor is reflected in a metal case, which on both sides is covered with a protective glass with the effect of 2.5 D.

But not without notable differences: metal frame Meizu X has a slightly different form, which is clearly seen on the promo images of the gadget. 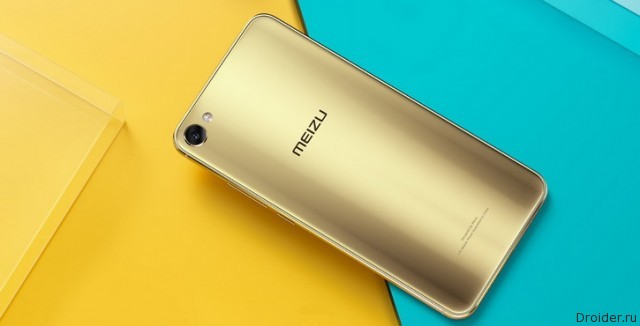 As for the "stuffing", the Meizu engineers have equipped the device with 5.5-inch display Sharp resolution of 1920x1080 pixels, 8-core processor from MediaTek Helio P20.

Other features the following: 3 or 4 GB of RAM (depending on configuration), 32 or 64 GB of internal memory, 12-megapixel main (Sony sensor and phase detection autofocus like in the MX6 or Pro 6S) and 5-megapixel front camera, fingerprint scanner, 2 slots for SIM-cards, the USB Type-C, and the battery is 3,200 mAh battery with fast charging mCharge (40% charge in half an hour). 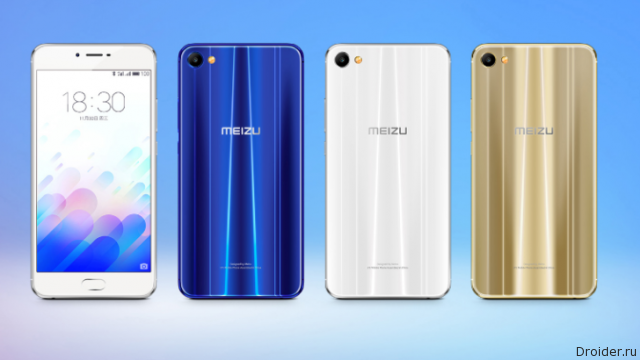 Out Of the box Meizu X is running the Android operating system pre-loaded with Marshmallow on top of a proprietary shell Flyme 5.2. According to the developers, in future we expect update to version Flyme 6. 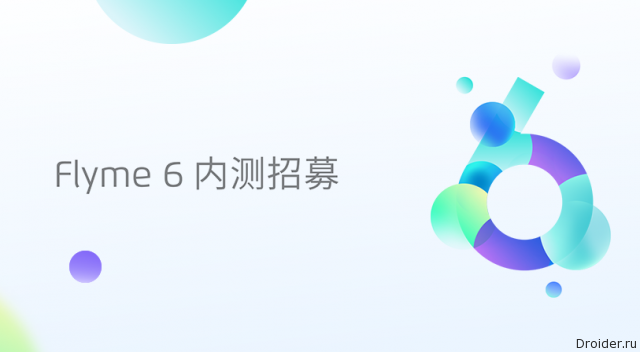 As for prices, the low-end version of the Meizu X will cost 245 $ and high — $ 290. The device will be available in several colors: white, Golden, black and blue.