Waiting for Nokia with Android at MWC 2017 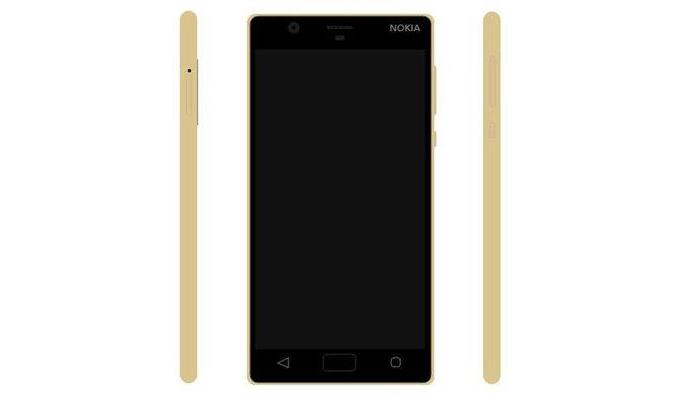 Nokia, which we've been waiting for a long time, finally, will show its solutions on Android. This should happen at the MWC in Barcelona 2107. Despite the fact that the Lumia was blown away long ago, and Nokia has left some device on the basis of the green robot, many continue to wait for something great from this company. That's the power of the brand!

Global HMD, which can now produce smartphones under the Nokia brand, has confirmed its participation in the MWC 2017. The presentation of the company must pass on February 27.

Almost no doubt that will show us what Nokia's smartphones, but how many is not yet known. It is also not clear as soon as they hit the stores.

Rumor has it that we will see still expected DC1, which will run on Android Nougat 7.0. It should be Qualcomm Snapdragon processor 430 (core frequency 1.4 GHz), 3 GB of RAM and at least 16 gigabytes of user memory (+ mod on a 32 gig). Predicting screen of 5.5-inch with a resolution of 1080p.

In addition, the main camera on 16 megapixels.

As you can see by the characteristic of the device of the budget. However, I wonder what it will get a price tag in the end, will be able to compete with solutions such as Xiaomi, Meizu, Huawei, LeEco, and others.