Nokia announced the release of smartphones in 2017

Information about the appearance on the market of new smartphones Nokia never confirmed officially, so fans had to be satisfied with only rumors about the possible devices. 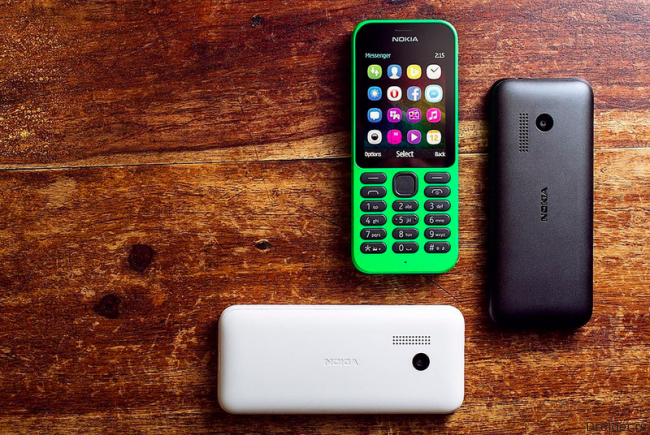 However, at a recent event for investors Capital Markets Day the Finnish company has set the release date of smartphones in 2017.

One of the slides in the presentation says "the return of the Nokia branded smartphones". 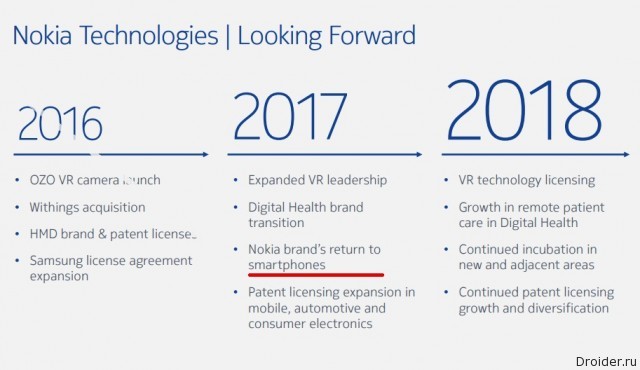 The Debut of the gadget can be D1C, which has supposedly appeared on rendera and in benchmarks.

Napomnim that production will be engaged in the Chinese company Foxconn, sales and advertising – HMD. Nokia only "you let me wear" brand.