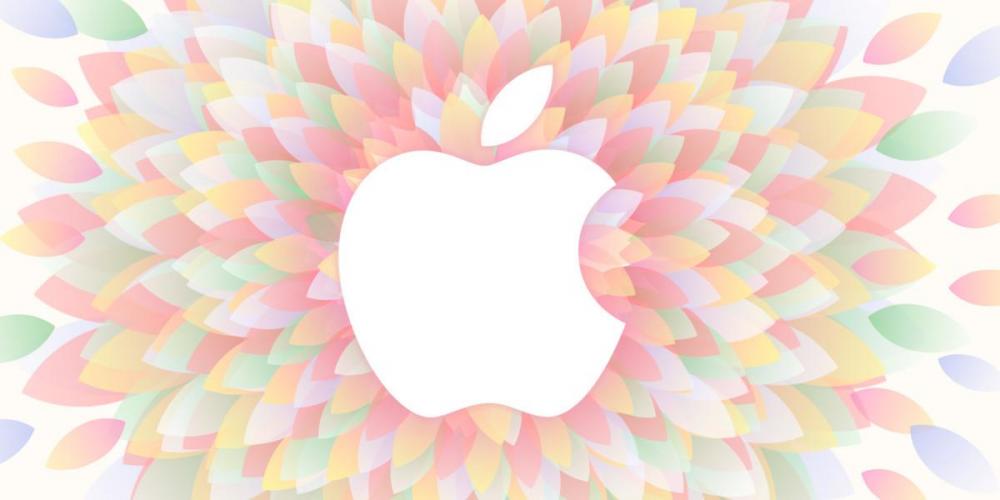 Bloomberg reports that Apple appears leads the development of some device which will be very similar to Google Glass. Also sunglasses with electronic gadgets and augmented reality that we've seen from Google, Epson and Microsoft.

According to sources, the American company Apple has ordered suppliers a number of screens, which is designed for a close contact with eyes. This is necessary in order to test their own concept within the company. It seems that Apple is not actively engaged in the development and is not planning mass production of the device, as the size of the order of the components is really small so far.

If Apple will launch these glasses on sale, then it will happen no earlier than 2018.

It fits with the statement by cook that he is no fan of virtual reality. However, the VR era is rapidly coming, and Apple Must meet, but it seems that the company will develop an adjacent area of augmented reality (AR). Moreover, the company purchases groups, which once led the development in this direction, for example, PrimeSense. These guys supplied the ideas Microsoft Kinect.

However, if we recall the experience with Google Glass, their device was a failure and the project is at least temporarily ceased. But the same Microsoft continues to work on his project Holo Lens quite successfully.