The smartphone Market is stagnating, and Apple earns there 2/3 of the profit. Obviously, Tim cook is looking for new sources of income, one of which can become augmented reality. 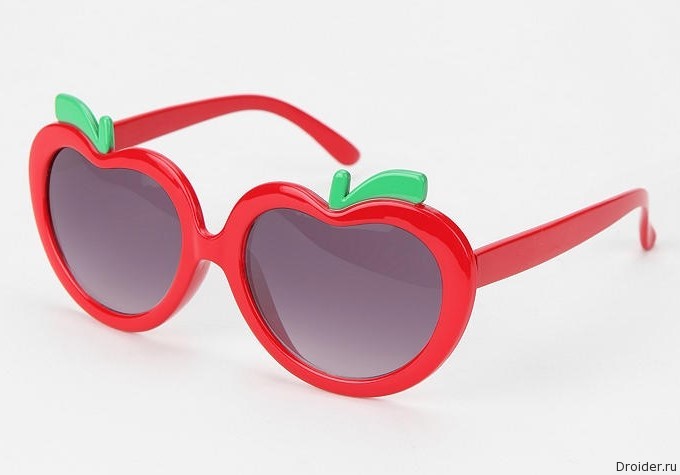 A Source inside the company, Bloomberg reported on the work on several prototypes of "smart" glasses, projecting an image in front of the human eye.

The Company has ordered from suppliers small batch of displays, making the product far from mass production. According to the insider, Apple will release the glasses with augmented reality not earlier than in 2018. Remembering an indoor electric car project Titan, the company may not announce the gadget at all.

Apple sees the potential in augmented, but not in virtual reality. The CEO of the company I am sure when the technology will grow, people will hardly remember how you lived without augmented reality.

Recall that in the company's portfolio of patents related to AR, and several startups, including PrimeSense, who worked on Kinect.