The Company UMi has announced the beginning of receiving pre orders for its new flagship smartphone UMi Plus E, which it is positioning as the world's first machine with 6 GB of RAM and chipset MediaTek Helio P20. From today until 23 November to accept applications for the purchase of the device at a special price -199,99$ (full price after release will be $269,99). Orders are accepted on official website. 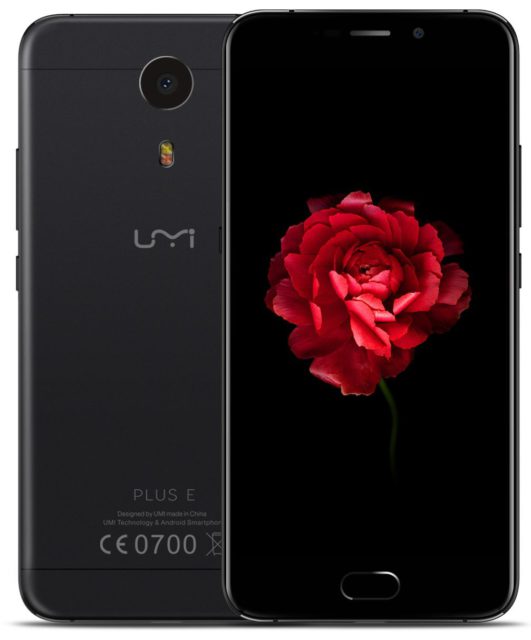 Note that the offer is limited and applies to 999 copies UMi E Plus from the first batch. Order fulfillment will begin on 10 December, 2017, buyers will be greeted with a brand new flagship device. Along with this, UMi announces the contest, the main prize of which will be the UMi Plus E.