In the Chinese online store Taobao has been on the market a new, still not officially announced, a new smartphone Moto M (XT1662), enclosed in a metal casing with protection from splashes and is equipped with a fingerprint scanner, 16 MP primary camera with phase autofocus and dual-led illumination in addition to the wide-angle 8 MP front camera and 4 GB of RAM, 32 GB of internal memory and a 2.2 GHz OCTA-core MediaTek Helio P15. 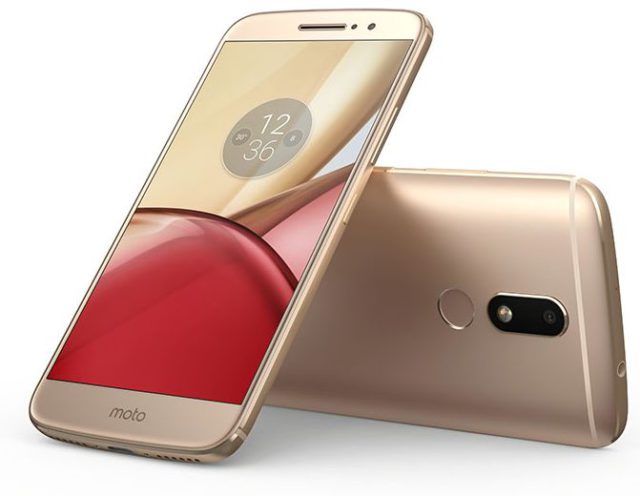 In addition, this device is running the operating system Android 6.0 Marshmallow has support for surround sound system Dolby Atmos, battery capacity of 3050 mAh, support for 4G/LTE networks and two SIM cards. The cost of the Moto M (XT1662) is set in the amount of 1999 yuan (~295$). For this price user will get their hands on the device with the following specifications: