Meizu has unveiled its improved flagship - the Meizu Pro 6S 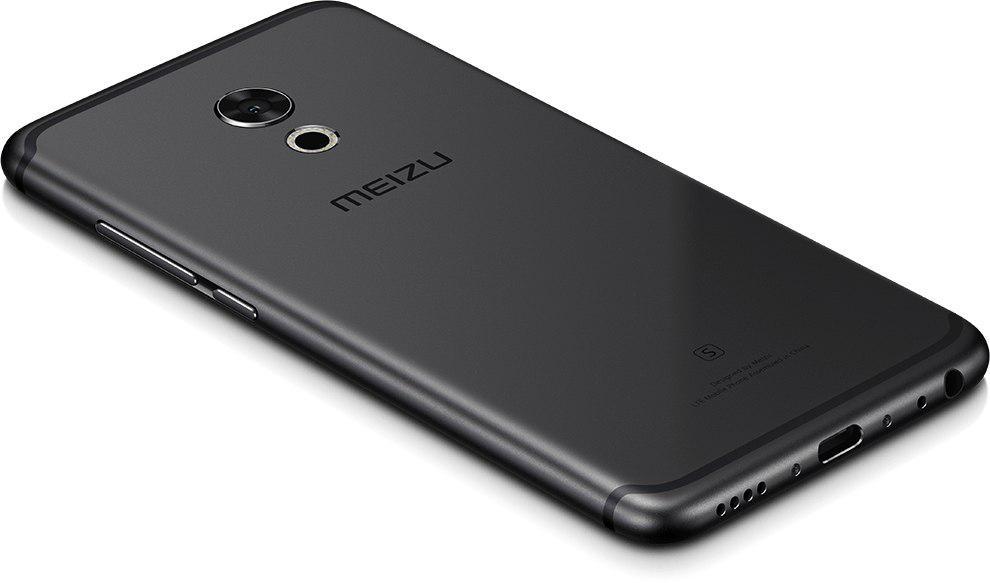 The Next nice feature is the increased battery life at 500 mAh and now it is 3060 mAh, support 3.0 mCharge, of course, remained.

Rest remained at the level of its predecessor: decategory MediaTek Helio X25, 4/64 GB of RAM/starinnoi memory processor is Cirrus Logic CS43L36. The smartphone is equipped with USB Type-C 3.1, and with a fingerprint scanner mTouch 2.1 the home button.

The Flagship features a 5.2" Super AMOLED display with a resolution of 1080p and supports 3D Press, which determines the amount of pressure and covered by a protective 2.5 D glass.

Changes in appearance – small letter S located on the rear panel of the metal case.

The Hardware is based on Android 6.0 with a proprietary interface Flyme.

Meizu Pro 6S - exclusive for China market. The cost is $ 399 for the model silver, pink, Golden or dark gray color.