The Company is gradually moved from the smartphone segment in the wearable electronics. This time was presented a fitness tracker and set-top box. 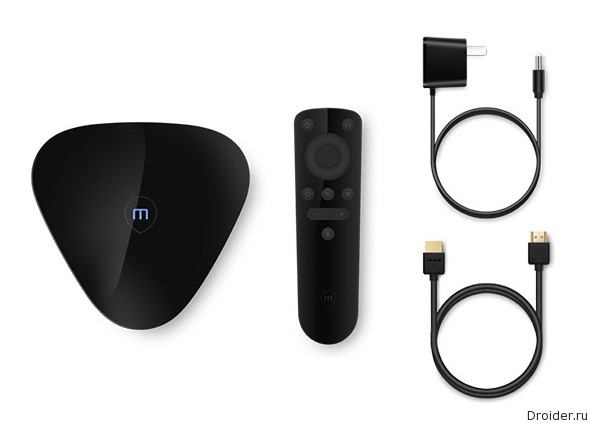 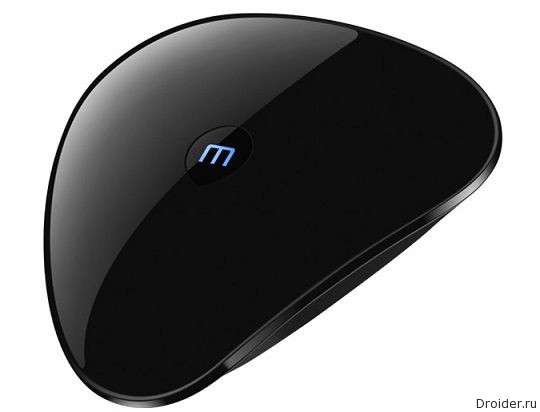 Together with the prefix the buyer will receive a wireless controller for voice control. However, the control Box will work with your smartphone.

As to a smart wristband, the device displays notifications through a 0.42-inch OLED screen. Like other models on the market, H1 Smart Band counts steps, calories, pulse and measures the duration of sleep. Accessory protected from dust and moisture, but the standard of protection is not specified. 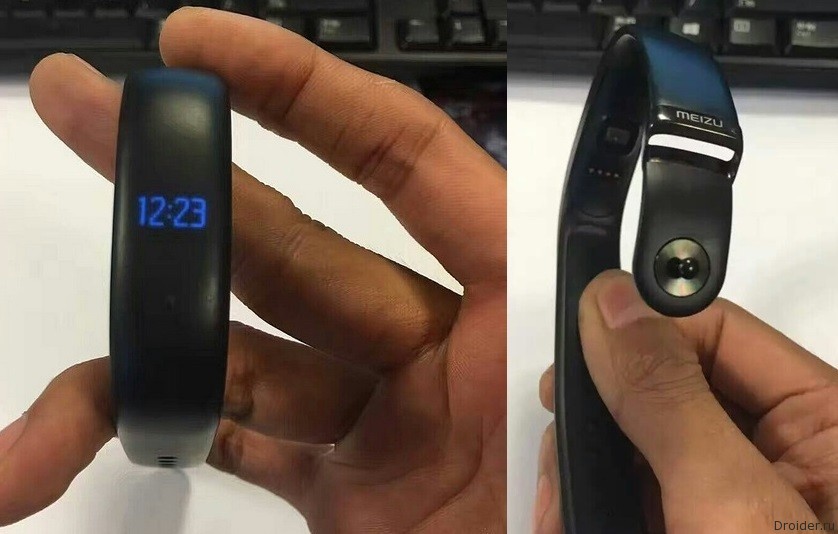 Representatives of Meizu in Russia has not yet announced plans to bring new items to the domestic market.