MEIZU has announced a new budget smartphone – the MEIZU M5

Today the company MEIZU has officially unveiled in China its new smartphone model – M5, which it is positioning as the successor of the M3 and combines affordable price, productive stuffing and capacious battery high speed scanner fingerprints. Furthermore, this model will be officially delivered to Russia. 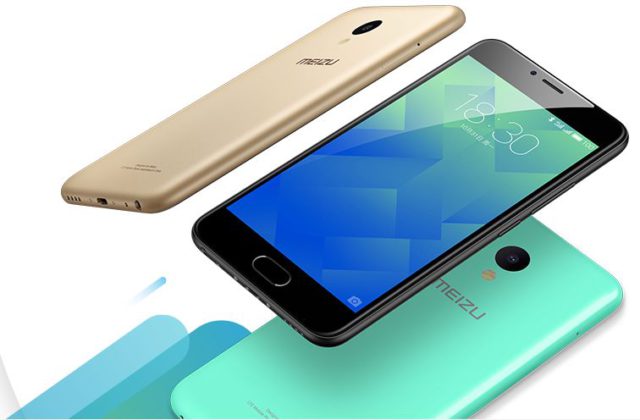 MEIZU M5 has a solid polycarbonate body and supports two SIM-cards. Both slots support the Russian 4G networks (including band 20) and VoLTE technology, and instead of the second SIM card can insert memory card of the format MicroSD up to 128GB. 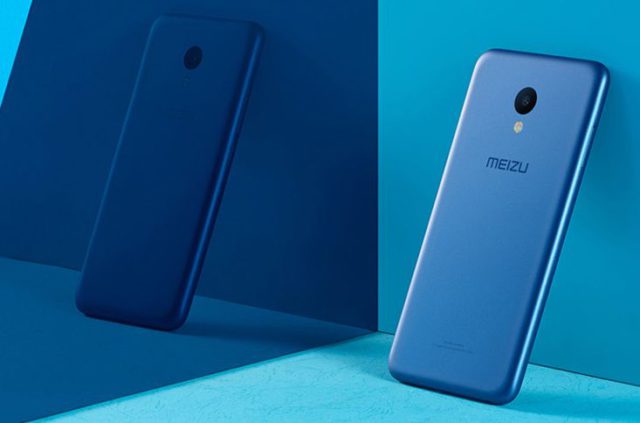 Brand multifunctional touch-manual button mBack, tapping on which performs the action "Back" and press "Home" when long pressing you can repay the screen, got a quick fingerprint scanner mTouch 2.1, as in the flagship device from MEIZU. The scanner can remember up to 5 fingers and recognize a fingerprint from any angle and touch for 0.2 seconds.