The most active investors among the stars version CB Insights

Technology in the 21st century is as popular as ever. No wonder startups like Spotify, Airbnb and Tidal, attract funding and attention of figures of show-business. 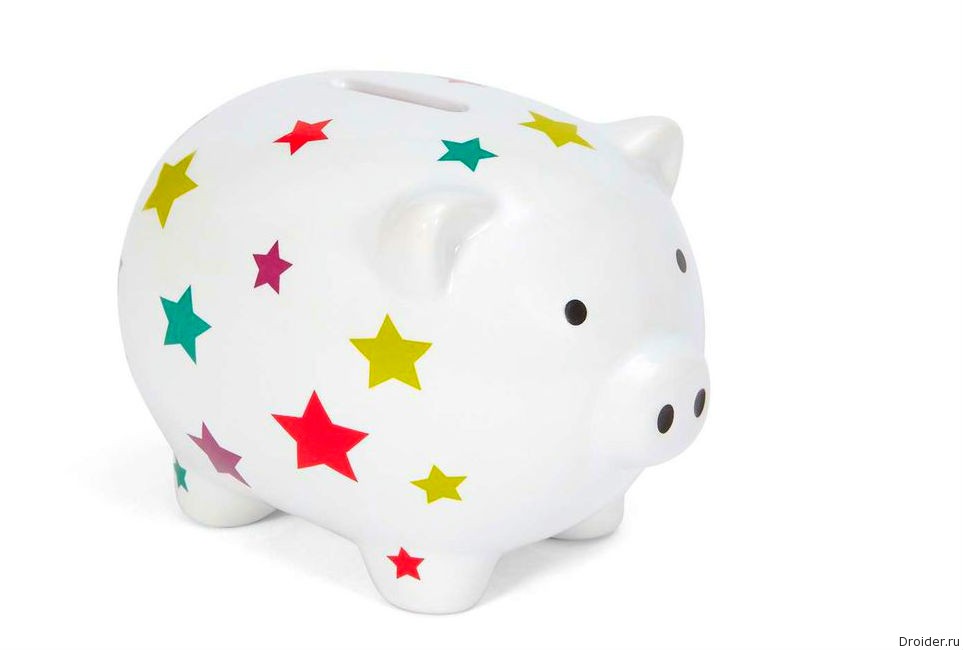 CB Insights has published a list of the most active of the famous investors.

In the list of patrons includes actors, athletes, musicians, entertainers and models: