Apple will reveal on October 27 the new MacBook

The Second fall presentation of new products Apple will be held on October 27. It is expected that the cupertinos will present the long-awaited update to its MacBook Pro line. 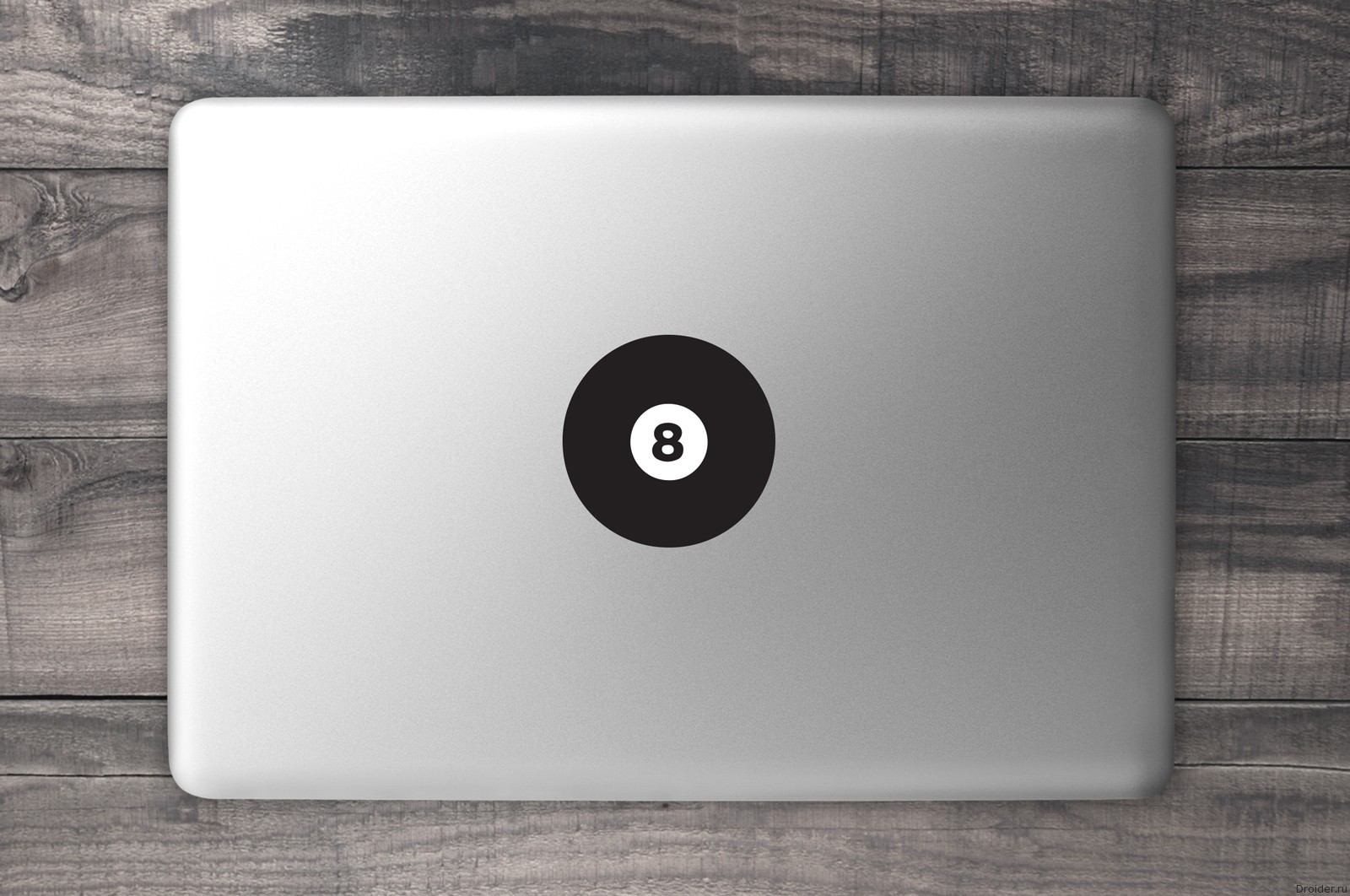 The Event will take place in the "heart" of the Corporation – in the auditorium of the Town Hall Auditorium. In 2008, it showed the MacBook in the unibody, and in 2012 – the iPad mini and iPad 4.

According to rumors, the upcoming Apple presentation will demonstrate the next generation MacBook Pro, which will lose the usual USB ports-and A Thunderbolt 2 — will only have USB Type-C and Thunderbolt 3. It also reported the disappearance of a proprietary connector for charging MagSafe.

In addition, "Proshka" will get a fingerprint scanner and touch-sensitive OLED display that will be located above the keyboard and replace the top row of function keys. The laptops will be much thinner.

Earlier, journalists from Re/code accurately predicted the date of the presentation of the iPhone 6, iPhone 7 and Apple Watch.