Halfbeak – a prototype of smart hours from HTC on Android Wear

HTC has long wanted to show themselves in the market of wearable electronics, however, constantly delayed the debut due to various circumstances. 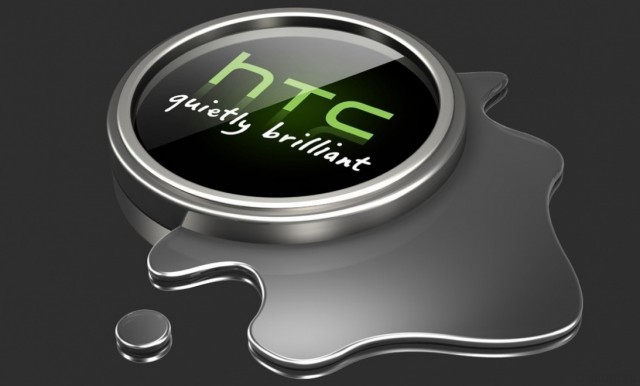 Today, the smart watch finally came in the lens "spy" cameras. According to rumors, the gadget is called a Halfbeak, and is running Android Wear. 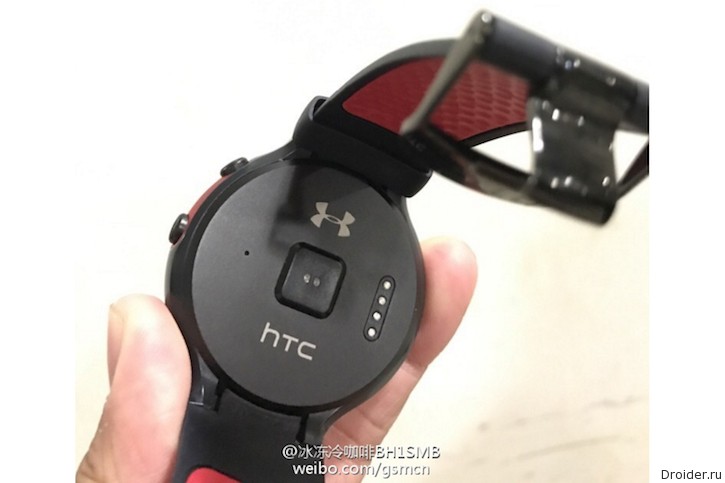 Designers have not gone against the trend and made a watch with a round screen. Rubber strap hints at the sporty orientation of the device and the thick case gives hope to a decent autonomy and water resistance. 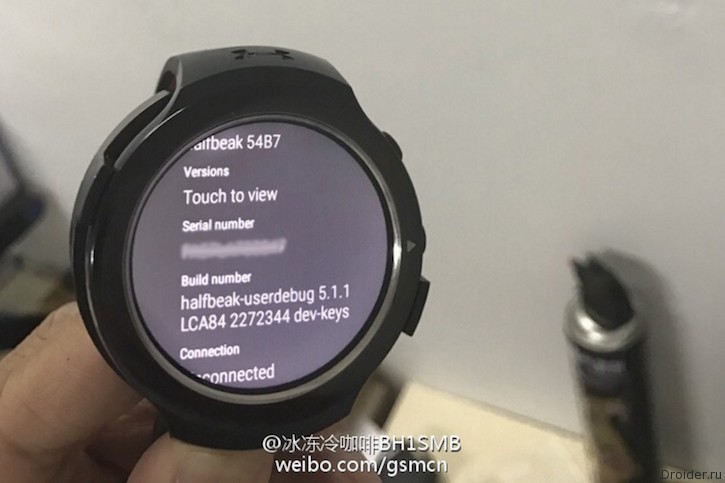 In addition to the HTC label on the back of the watch is located the logo of the American company Under Armour, is known among sports fans. 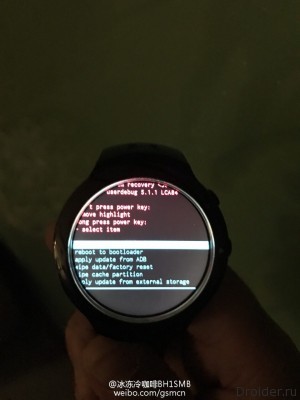 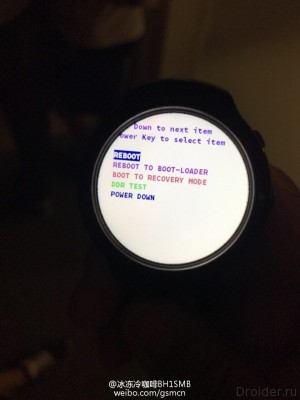 The Prototype Halfbeak runs on Android Wear 5.1.1, but the final sample will "move" to Android Wear 2.0. Since Google deferred update OS for wearable devices by 2017, it is not necessary to wait before the appearance of the first smartwatch the Taiwanese company.