According to rumors, the 2017 line of iPhone will be presented with 3 gadgets. The Junior model will get a screen with a diagonal of 4.7-inch and the older 5.5-inch display. 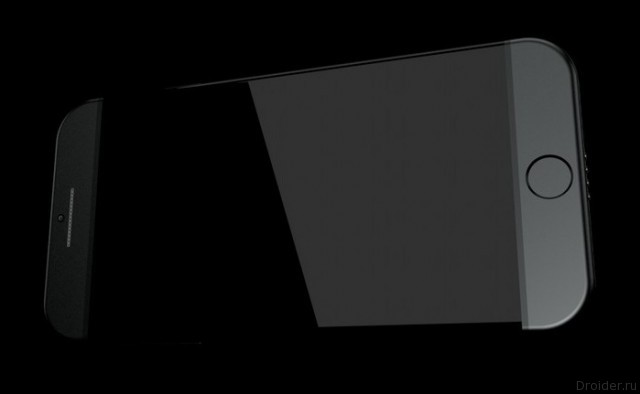 In addition, will be available premium version of "Apple" smartphone with a 5.5-inch curved screen.

It is possible that the displays for future iPhone will start to produce Samsung. Given the sales Edge-versions of the flagships of the Korean manufacturer and Tim cook and Co may compete in this direction.

By the Way, earlier already appeared in such gossip and even the concepts of iPhone with curved display. For example, in 2015, the designer Hasan Kaymak seen this is the seventh generation of Apple's smartphone.