Acer will show the smart watch for the latest IFA 2016

IFA 2016 will be almost smartphones. At the moment we know only about the announcements from Sony and Huawei. The fight for the consumer's attention will unfold in the segment of wearable electronics. 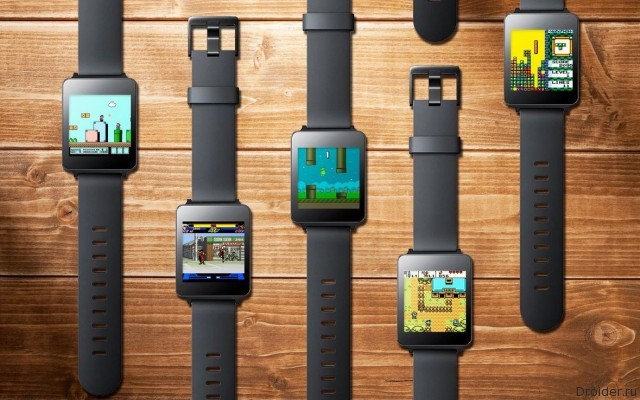 The exhibition in Berlin "smart" devices announced at once 3 well-known manufacturer: Acer, ASUS and Samsung.

If ASUS and Samsung are not the first to release a smart watch, Acer in that aspect, rookie. According to the source, the company will demonstrate high-performance watch designed specifically for gamers.

About "chips" gadget is anyone's guess. We can assume that the smart keyboard with a color screen and will display useful for player information. For example, maps, number of rounds or lives.