Retailer M. Video has signed an agreement with Microsoft and Sony about selling through your site currency from computer games and much more. 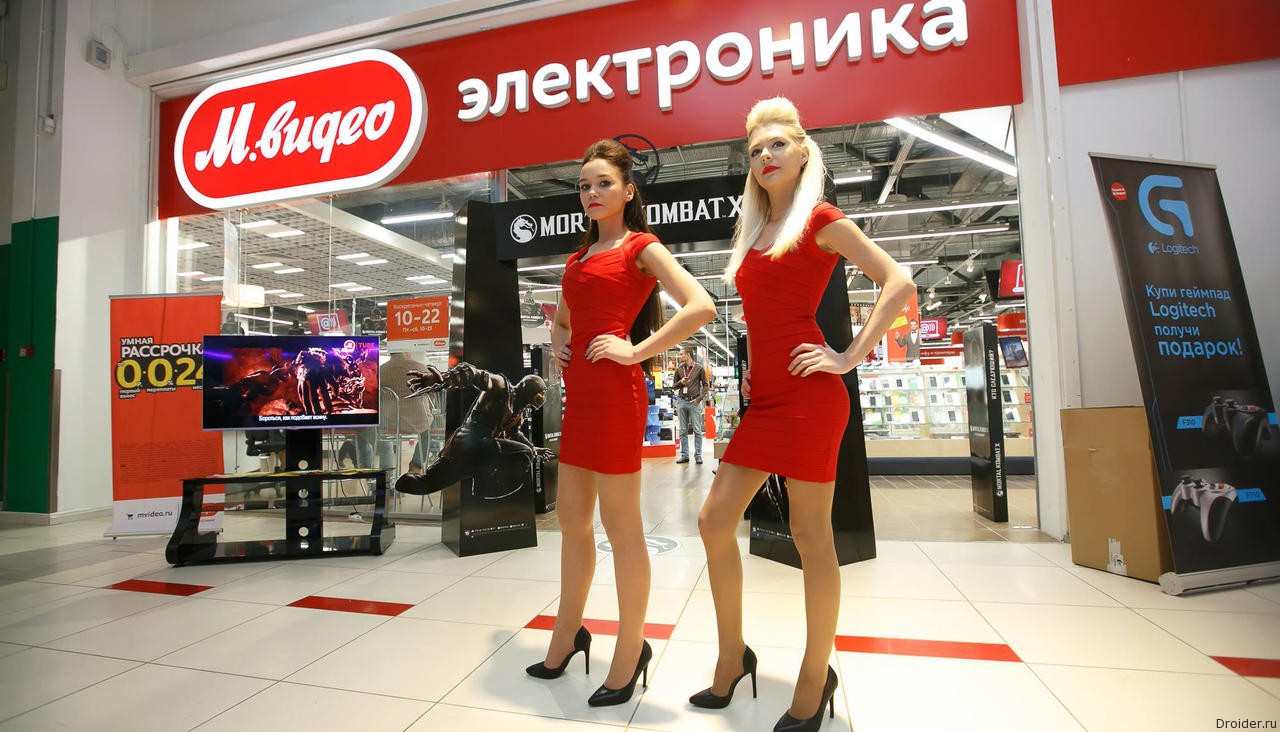 Earlier in-game content was available to users from Russia only on the websites of the manufacturers of console games.

"the Proliferation of digital content previously was available only through the internal services Xbox. Now the owners of our consoles will have another convenient way to purchase games and add-ons," — said the representative of Microsoft in Russia.

According to Dmitry Lazarev, an employee of PlayStation in Russia, European traditional retailers have long been engaged in sales of in-game content. As an example the speaker cited the German network of shops of electronics and household appliances Media Markt.

In the framework of the agreement on the website "M. Video" will be a special section M. Game, where they will find games, links to social media groups for gamers, information about the bonus program of the retailer and exclusive promotions for players. Also see M. Game you can buy the game, to replenish the electronic purse, to issue and renew, to buy game currency for popular multiplayer games. When this section will begin its work – is not specified.