American journalist Evan Nelson Blass (Evan Nelson Blass) in the portal VentureBeat published information with photos and technical characteristics of the new, still not officially announced, Samsung Galaxy S7 Active with increased protection from external influences, which, judging by the logos, will be produced at the North American mobile operator AT&T. 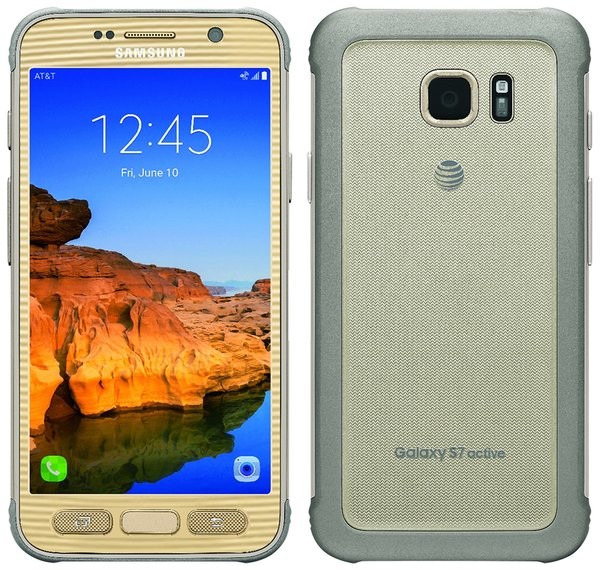 This novelty, according to the journalist, is not much different in terms of design from last year's model, but has a slightly greater thickness and weight and also a larger battery capacity (4000 mAh), onewas also a 5.1-inch Super AMOLED display with a resolution of 2560x1440 pixels, Quad-core Qualcomm Snapdragon 820, 4 GB of RAM and 32 GB of internal memory, expandable through the use of external memory cards of the format microSD. In addition, the resolution main camera is 12 megapixel whereas the previous year the model was 16 megapixel, while the front camera resolution has not changed – 5 MP.

Samsung Galaxy S7 Active will work under the operating system Android 6.0 Marshmallow, and judging by the inscriptions on the screen, her announcement is expected next month.