In the opening pre-order in Russia on the smartphone LG G5 SE, Internet users online shopping sites Svyaznoy, MediaMarkt and M. Video will get a control module camera LG CAM Plus a gift. The campaign will last until the end of the gifts in the warehouse of the seller. 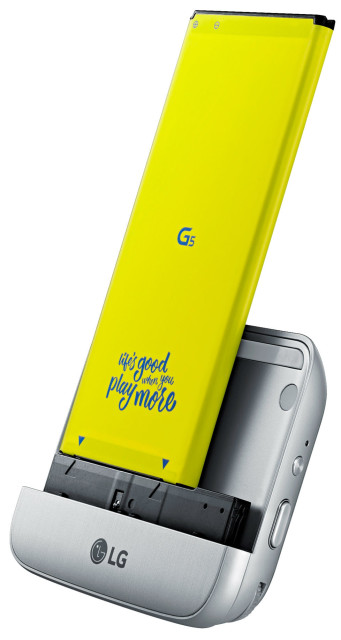 Recall that LG G5SE has a modular architecture that greatly extends its capabilities. Thanks to the retractable removable battery and a wide range of additional devices LG Friends, a smartphone can be transformed, for example, in a digital camera or Hi-Fi audio player. 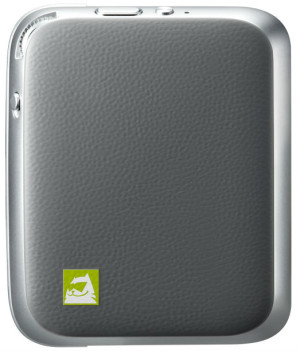 The control Module of the camera Plus LG CAM connects to your smartphone through the slot of the battery, has a mechanical push button on/off, zoom, photo and video recording, LED display, features an intuitive AF lock and AE, which are usually available only in professional digital cameras. LG CAM Plus has a built-in battery capacity of 1200 mA/h. Connecting the control module of the camera to the smartphone LG G5SE through the slot of the battery, in the hands of the user will have a real digital camera with a convenient mechanical buttons and a built-in battery. On the rear panel of LG G5SE are two cameras: one with a standard lens 78 degrees and the second with a wide angle lens 135 degrees, the maximum to date for smartphones in the line LG. Thus, wide angle lens LG G5SE has a viewing angle of approximately 1.7 times wider than that of the other cameras of modern smartphones, and 15 degrees wider than the angle of the human eye. The user can easily and quickly switch between wide angle and normal shooting modes, and he won't need to depart at a greater distance, to photograph panoramic landscapes, tall buildings or group of people.

A Combination of standard and wide angle camera allows you to not only quickly switch the shooting mode to use the 8x zoom (approximation), but also to take pictures with a double reverse zooming.

The Manufacturer notes that the smartphone LG G5SE a large collection of interesting photo effects. For example, the ability to combine images taken with standard and wide angle lenses to create the effect of "picture in a frame". Filter set "film photography" includes nine different simulations of film, giving the effect of analog photography. "Autonomic" — improved version of the "shooting gesture" will help to make a perfect selfie — as soon as the camera detects the face of the user, the smartphone will automatically take a photo.

Smartphone LG G5SE available in three colors: titanium, pink and gold at the price of 49 990 rubles.