Blockbuster Deadpool and his phenomenal advertising campaign opened a Talkative mercenary for friends "not subject". The geek minority are familiar with Wade Wilson for a good game of 2013 and comics, some of which publish in Russian. For example, "Deadpool destroys the marvel Universe", whose name accurately reveals the plot. 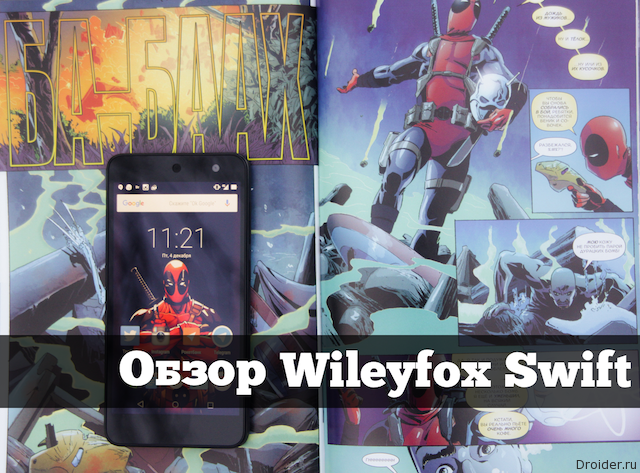 When in the hands Droider got Wileyfox Swift — the best smartphone of 2015 according to Forbes, the Association originated with this comic. Why? Read on. 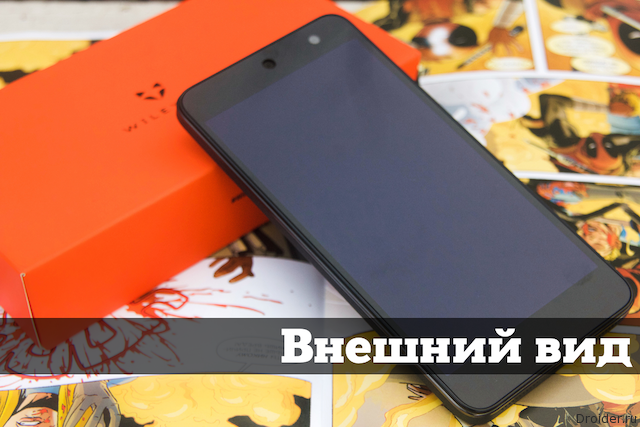 The Appearance of the smartphone is between a rock "budget" and a hard place "you need to stand out". The result is a typical bar, but with a couple of memorable details. Round speaker on the front side refers to the Nexus 5 and the rough texture of the back cover for the OnePlus One. Here the fire burning the inscription Wileyfox and the rim around the camera. Under the flash of a single metal insert — signature Fox of the manufacturer. 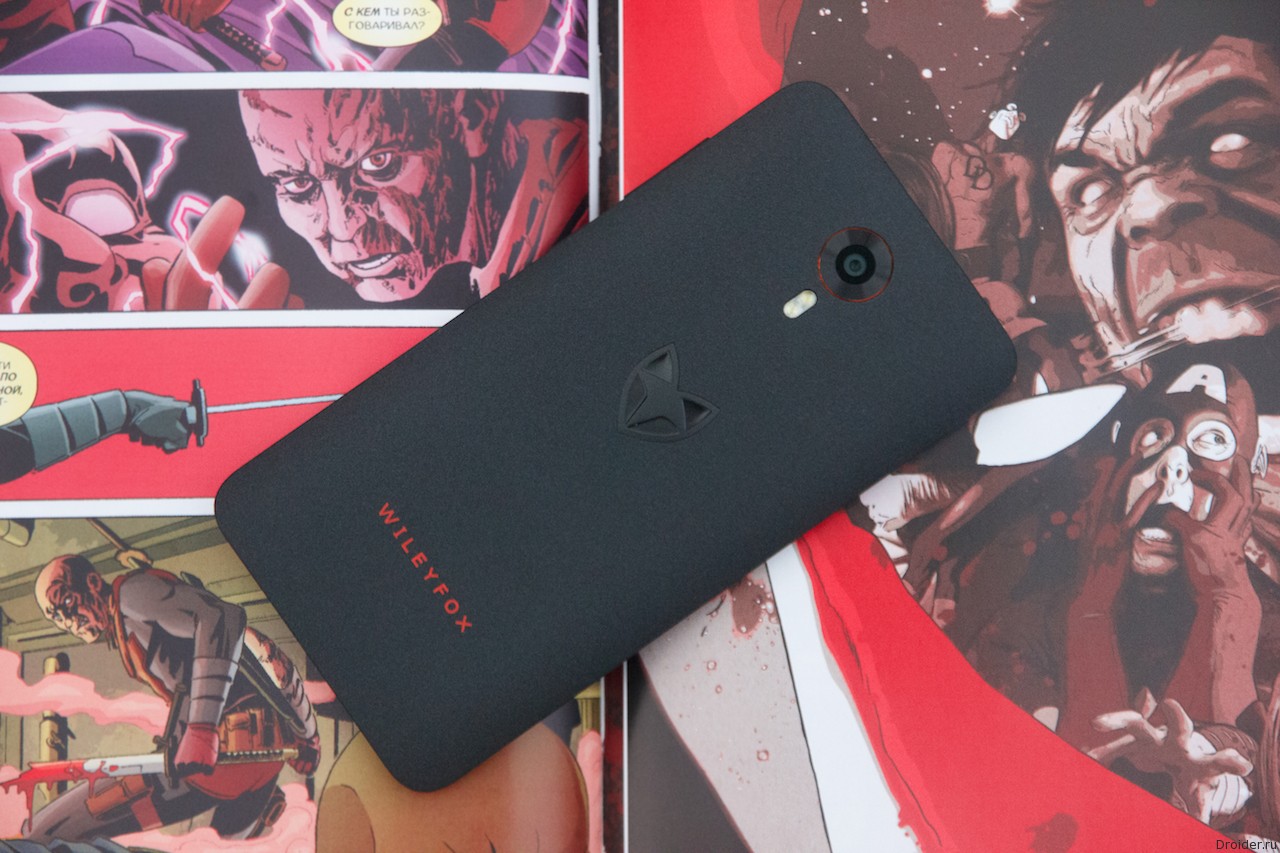 About the location of the keys and "kacheek" to say we will not find them difficult.

In a cute bright orange box, except the smartphone, the manufacturer put a couple of sheets for collectors of waste paper, protective film and cable noodles connectors: USB/microUSB. Case, headphones, and even network storage — increase the final cost of the smartphone, so in purchase to be purchased. 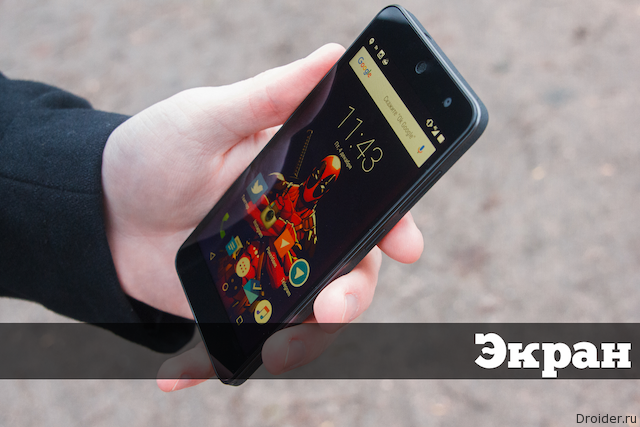 5-inch, HD resolution, IPS matrix of average quality. More specifically, the black color looks gray under the corners of the screen yellow and Shinichi. The overall brightness level. Thanks to the diagonal and resolution of the screen is not littered with grains of pixels. After the high-brightness, ultra-clear and supernation displays in flagships, the picture Wileyfox Swift sad, but not appalling. After a couple of days with the smartphone eyes finally reconciled with the shortcomings of the screen.

The light Sensor adjusts the brightness quite good. The user can complement his work software feature of Cyanogen OS, and change the colour temperature of your screen warmer at night and colder during the day. 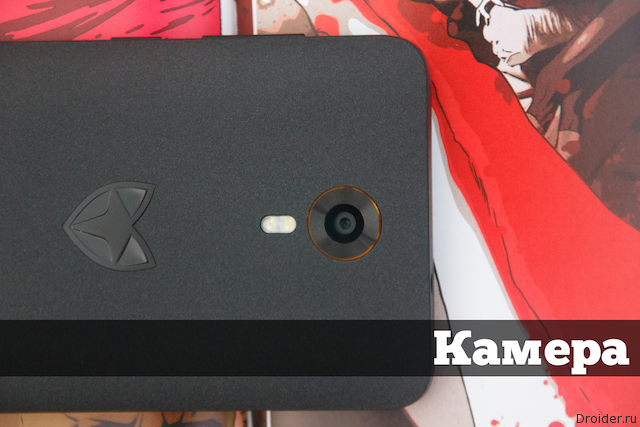 Main camera — 13 megapixels (module S5K3M2 from Samsung F2.0). Front camera is 5 megapixels (aperture F2.5). What manufacturer definitely not saved, so it's the cameras. Due to resolution and processing algorithms, Swift takes excellent day and tolerable at night. 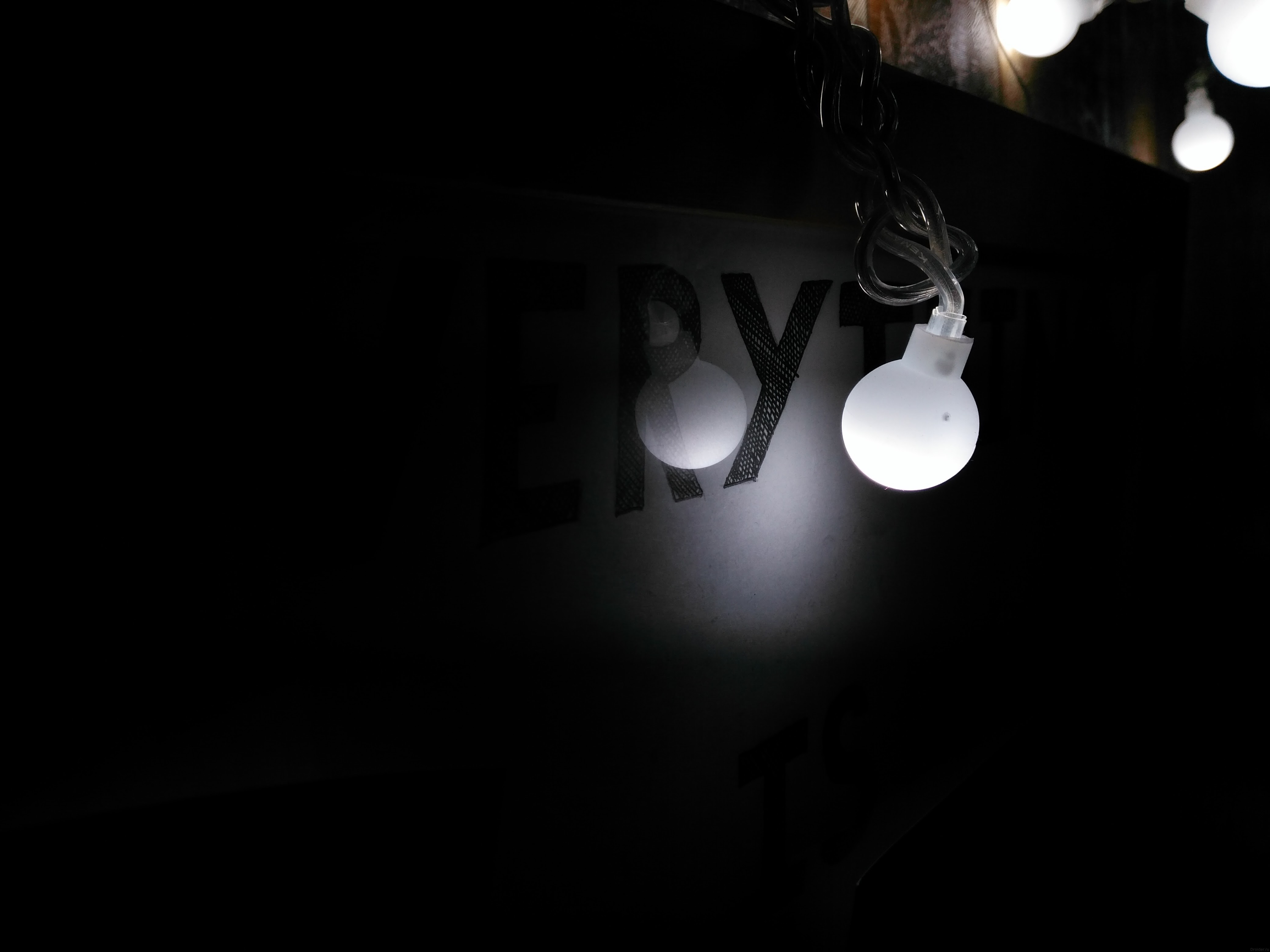 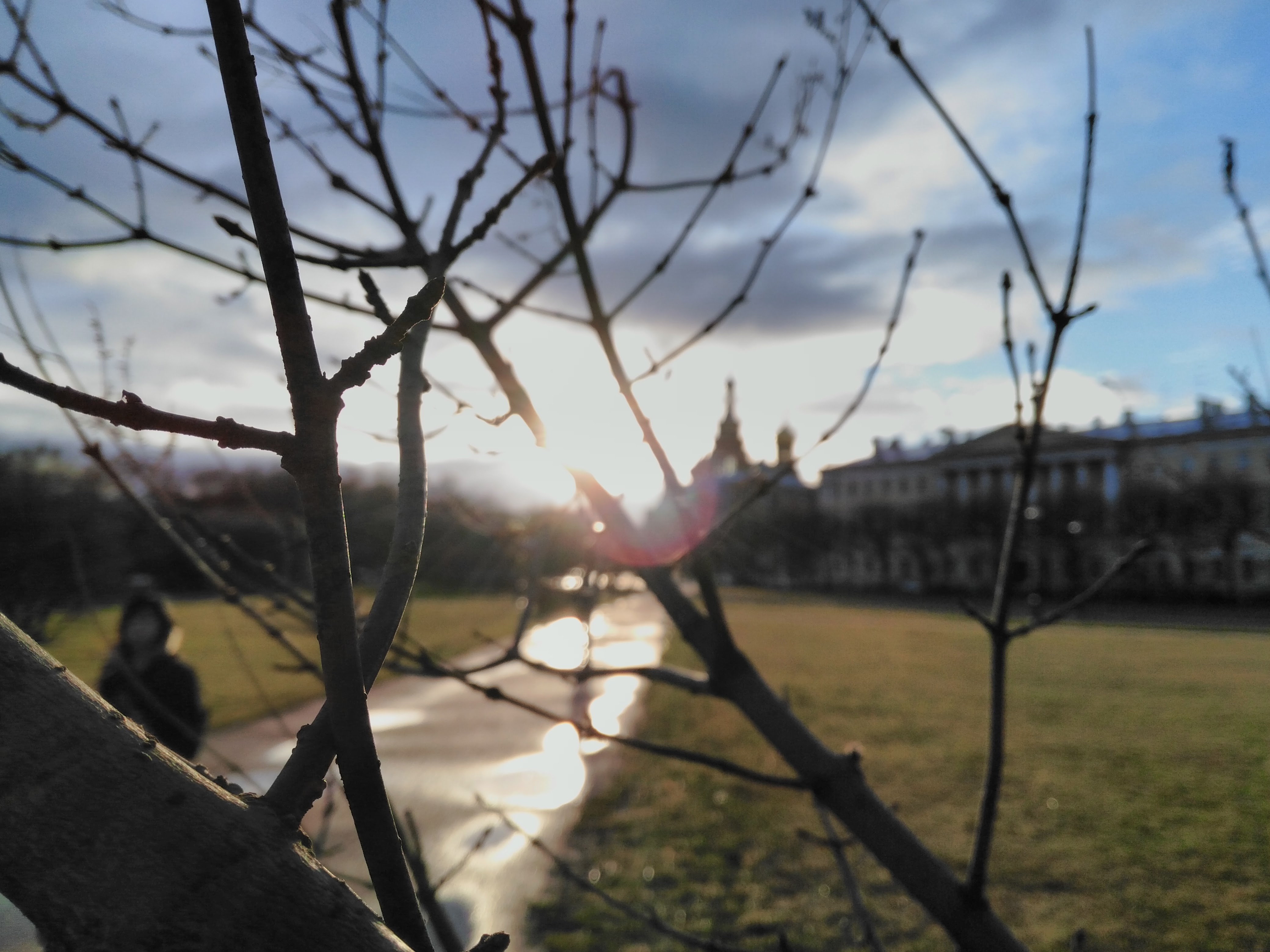 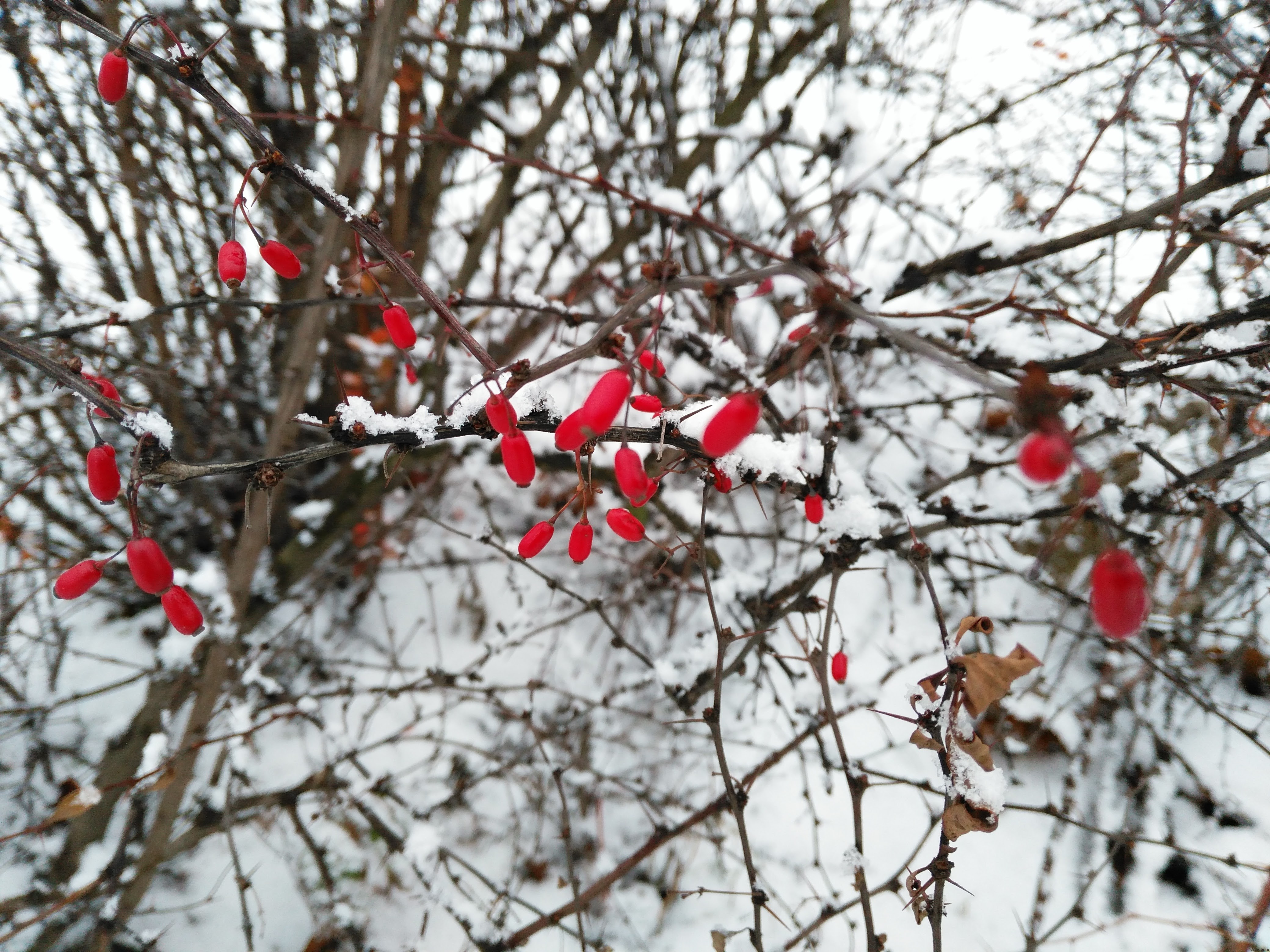 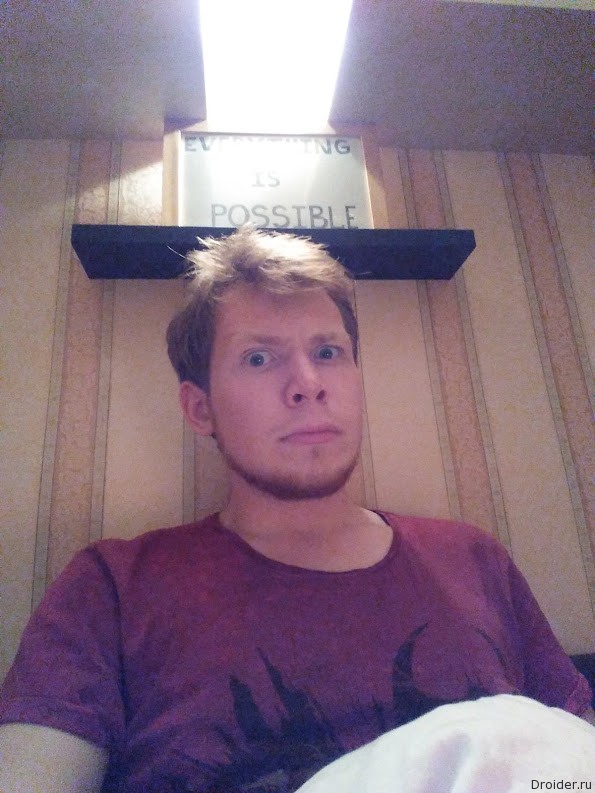 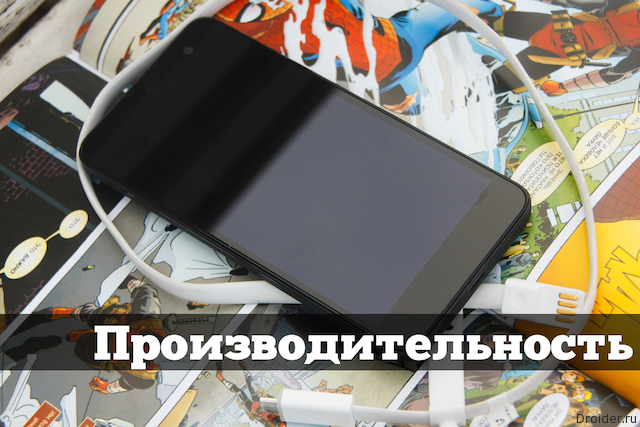 In the smartphone for the benefit of society employs a Quad-core 64-bit Snapdragon 410, GPU Adreno 306 and 2 GB of RAM. The operating system at the time of writing — 12.1 Cyanogen OS based on Android 5.1.1.

Below are the results of several synthetic tests, which will help to deliver Wileyfox Swift in the "food chain" of smart phones. 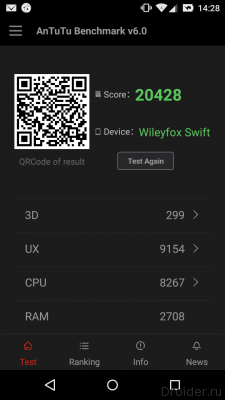 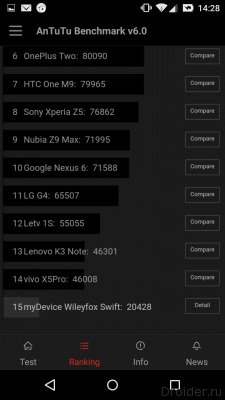 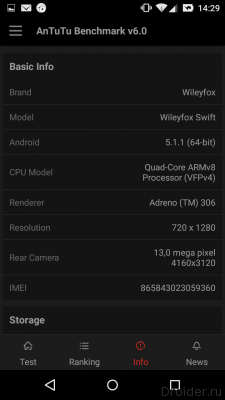 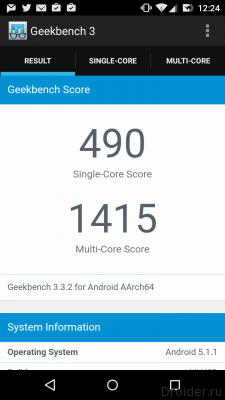 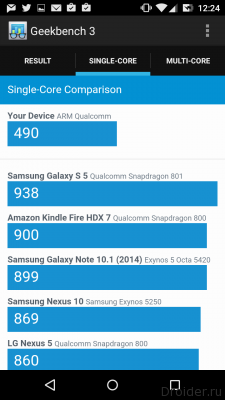 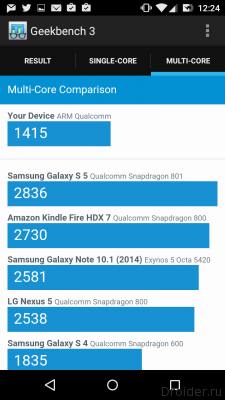 (*indicates the performance in the browser) 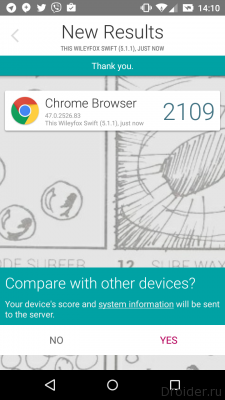 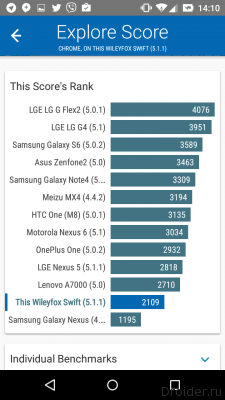 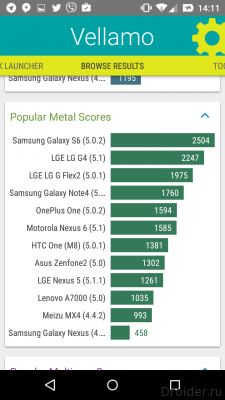 Before the first updates Swift with a screech replayed desktops native launcher is Trebuchet, but has worked without problems with the Google now launcher and Nova Launcher. Now there is no problem at all. The interface is smooth, apps open instantly, but nervously shake the smartphone, waiting is not necessary.

You can Count on maximum settings in a fancy games not recommended: Hearthstone interesting Asphalt 8 simplifies graphics and removes the effect. With the simplest kind of Sky Force and Fast like a Fox, no problem. 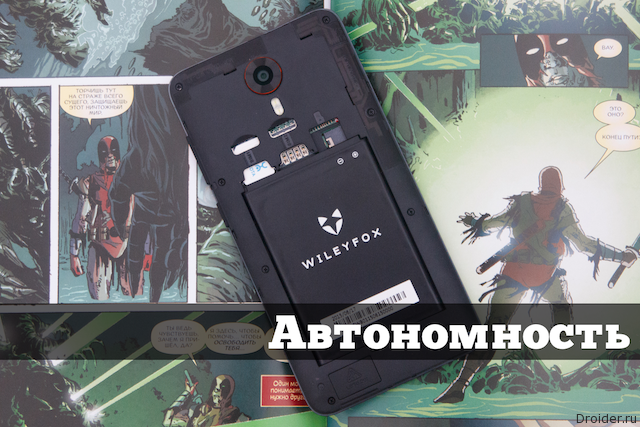 The above Mentioned stuffing nourishes removable battery 2 500 mAh. Wileyfox States that the batteries will last for 6 hours of video viewing, 5 hours of Internet use over LTE and 10 hours in talk mode. It's nice that the manufacturer made measurements not in spherical vacuum, and they coincided with ours. On average, a smartphone without problems survive to the next morning when you synchronize two mailboxes, 1-2 hours music, communication via instant messengers and social networks. 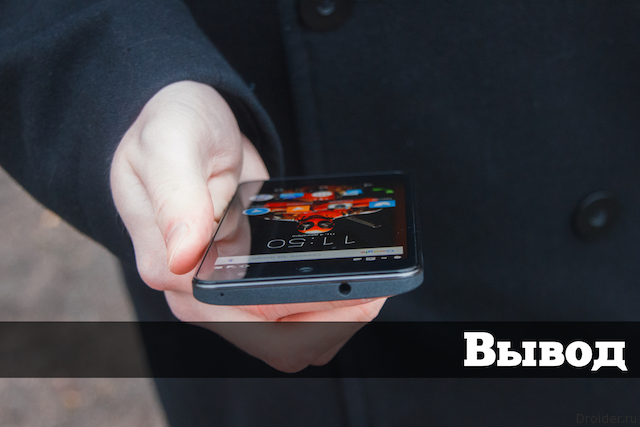 Despite the March 2016 year, Swift has not lost any letters from the word "relevance". This smartphone is the same clichéd "workhorse" with a great camera, decent screen and performance, adequate for most tasks, and a price of 8 000 rubles at the official website. The closest competitors — Moto G3 M2 Note 3 and Redmi.

Recently Moto G3 officially sold in Russia for 16 990 rubles complete with moisture protection and less RAM. M2 Note — a nice smartphone, but not quick in updates and without "naked" Android. The only "real" competitor — Redmi 3 for $ 105. The smartphone will be prodavatsya in "Connected", but hardly for that amount.

It turns out that at the end of 2015 — beginning of 2016 Swift almost destroyed the universe of budget smartphones. Hostile smartphones or severely punished, or afraid to stick out. The only thing that prevents the unit on the podium of the crumpled hulls of competitors — distribution model. Wileyfox sells exclusive smartphone in the Chinese online store, JD, so Swift you can't find in the store or a phone shop. Therefore, people who fall for this "murderer" with the start-up, will be less.