The second generation Google Glass in the "live" photo

Google sent to the Federal communications Commission of the US a series of pictures second generation Google Glass. 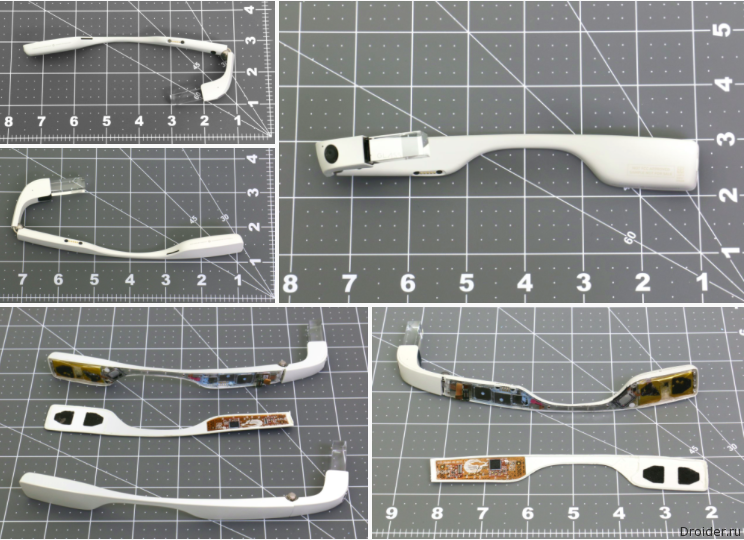 Unlike the previous model, which was the prototype of the new augmented reality glasses being developed for the corporate segment.

Photography podtverjdayut the November "leak": Google Glass 2 is now more like a monocle rather than glasses. The design has a hinge to fold the device. 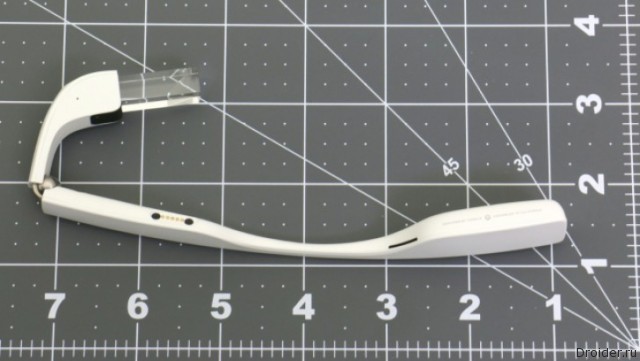 The First generation of Glass skillfully to record video than it did to many noise issues of privacy and invasion of privacy of a person. The new model is an ethical question decided by the led that lights up when you start the camera. 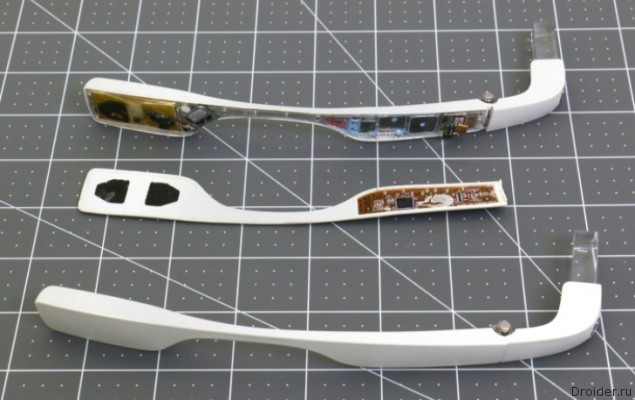 Google Glass 2 (or Enterprise) work longer and better catch network: "smart" monocle supports 5 GHz frequency range. Due to this, the gadget will draw a continuous stream of video, so you can expect a Glass version of the app Periscope. 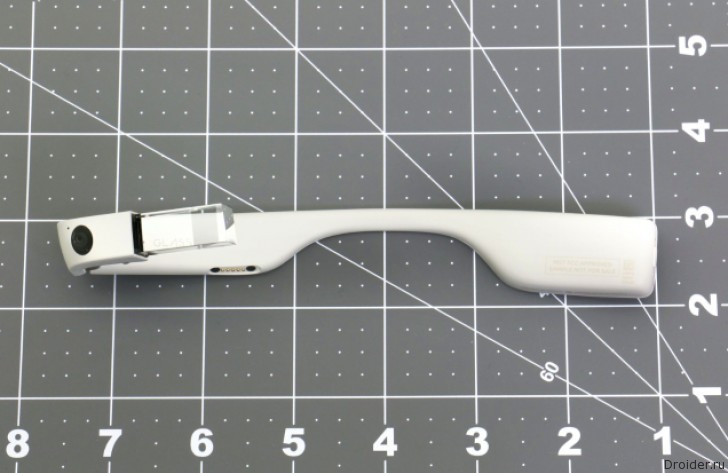 The Official announcement of Google Glass 2 has not yet taken place. Sources suggest that the gadget will receive the companies-partners of Google for Work.

However, the emergence of a mass version of augmented reality glasses can not be denied. The head of the project Tony the Torch in November 2015, said that Google will release a model for ordinary users.