One X9 from HTC spotted on high-quality renderings

After the smartphone One A9, the Taiwanese manufacturer has announced yet another device — the One on the X9. 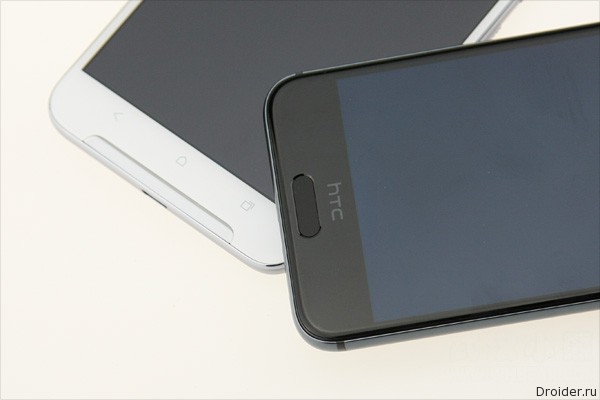 In Addition to the teaser, the network also appeared high-quality images of the upcoming new items. 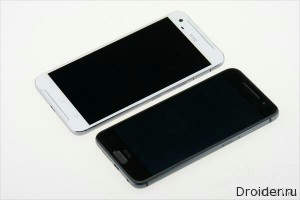 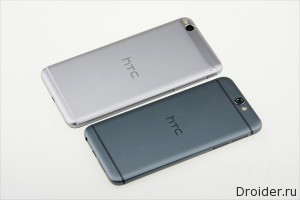 According to renderam on the front panel of the smartphone will be the logo of the company (however, now above the screen rather than under it), touch buttons and BoomSound speakers. With back side camera and dual led flash. The body of the gadget is made of metal. 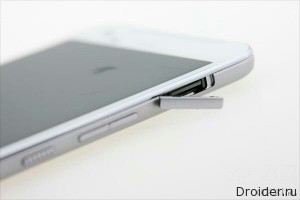 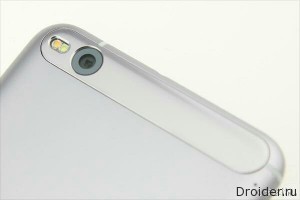 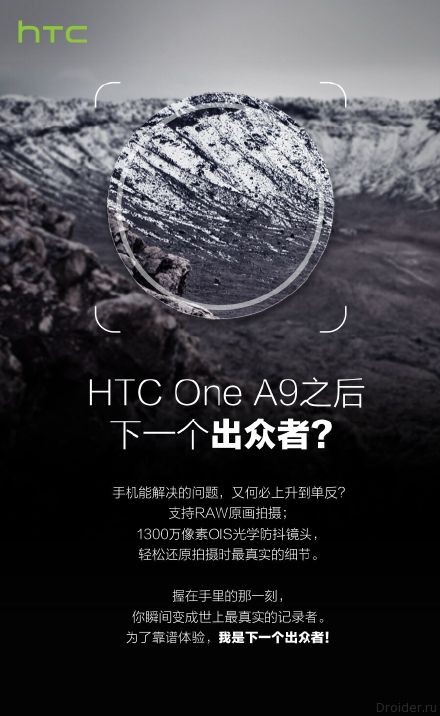 Today, HTC has released the first teaser news that white on black is written the following:

"Cool photo, it's not just pixels. When shooting uncompressed RAW and optical image stabilization appear in the specifications, thousands of real-world details are transferred to your smartphone while remaining correct and outstanding. After A9, the following will be outstanding?".